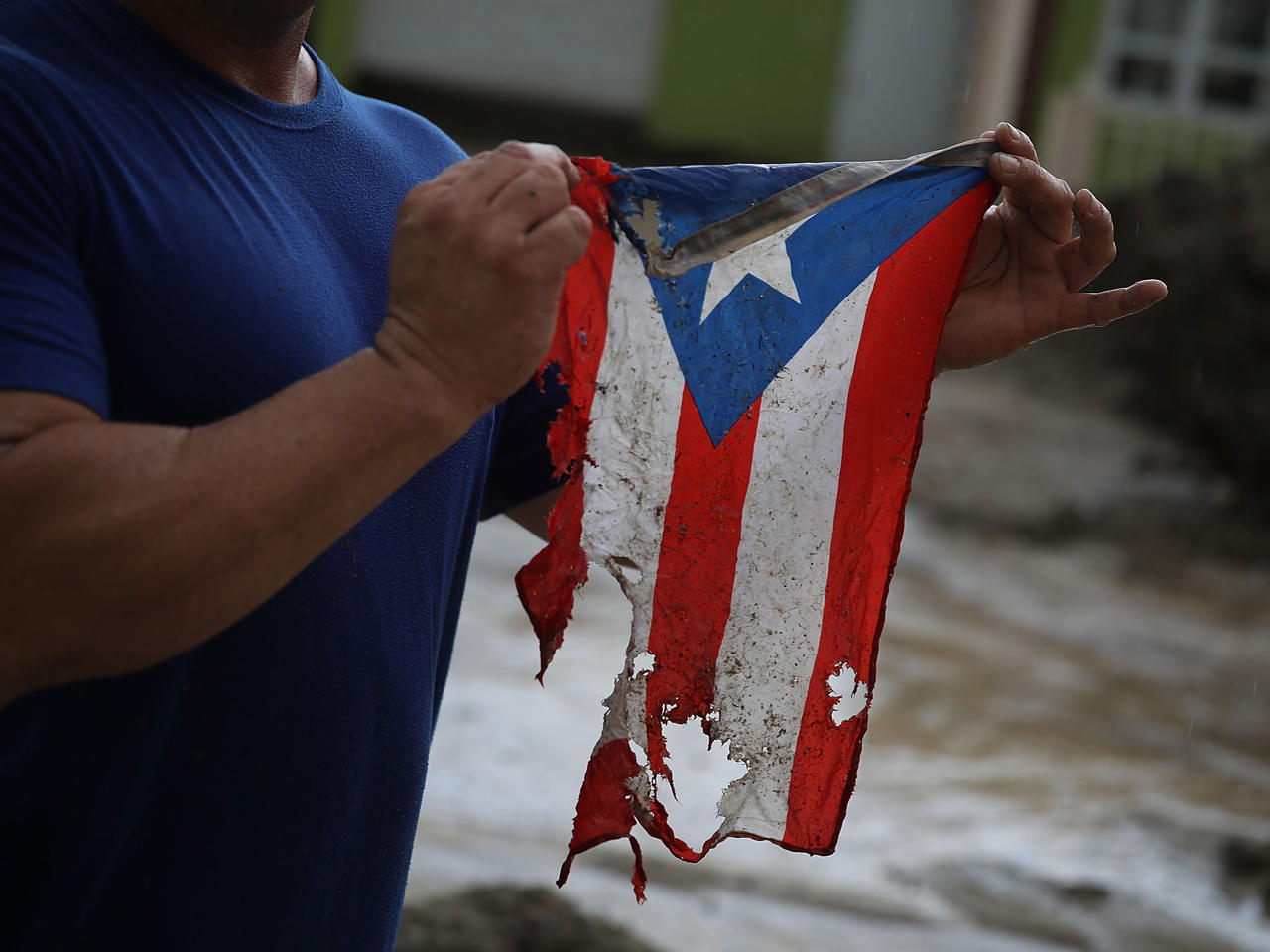 SAN JUAN, Puerto Rico — A federal report has found that problems including staff shortages and lack of trained personnel slowed the U.S. government response to Hurricane Maria in Puerto Rico.

The U.S. Government Accountability Office (GAO) said Tuesday that 54 percent of federal emergency personnel were not qualified for their positions in October 2017, a month after the Category 4 hurricane the U.S. territory. The report also stated there were logistical challenges given Puerto Rico's location and noted that the Federal Emergency Management Agency (FEMA) had to assume many responsibilities of the local government given the loss of power and communications.

Officials also said that federal, state and local official struggled to find temporary housing for those affected by the hurricane.

The report notes that "FEMA efforts in Puerto Rico alone were the largest and longest single response in the agency's history." The agency examined FEMA's response to Maria in the context of its response to three other disasters: Hurricanes Harvey and Irma and wildfires in California.

Maria hit on Sept. 20 and caused more than an estimated $100 billion in damage.