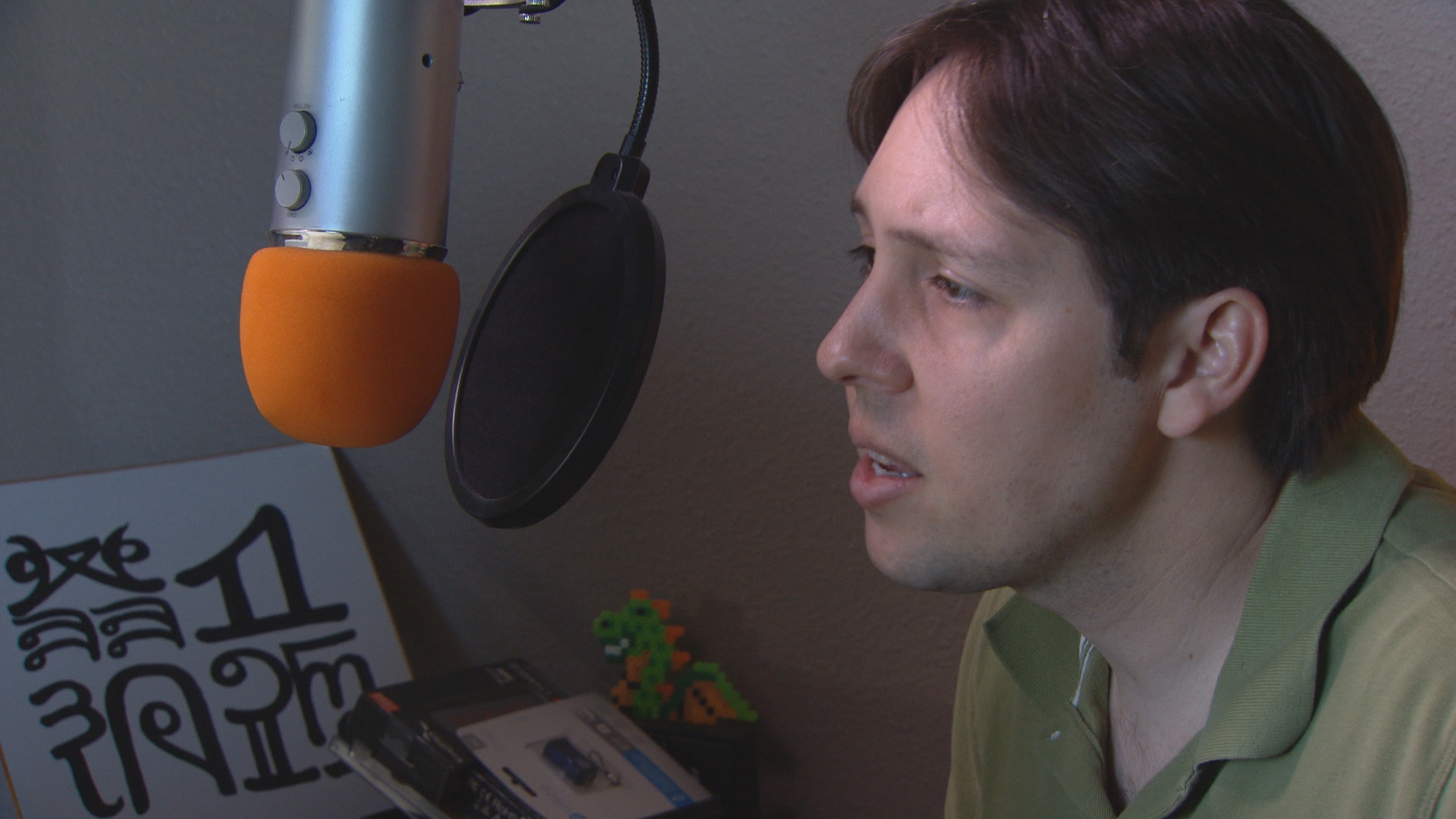 When the actors in "Game of Thrones" speak in their distinctive foreign language, they aren't just making it up.

In fact, the HBO hit show may be pure fantasy, but the languages some of the characters speak is not. They have a fully functional grammar system, phonology and lexicon, reports CBS News correspondent Ben Tracy.

It was invented in the home office of David Peterson, the linguist who created both high Valyrian and Dothraki - new languages that have helped define "Game of Thrones."

"They actually tried to use gibberish for the Dothraki scenes that were going to be in the pilot, but they just didn't like the sound of it," Peterson explained. "It really has to feel real in order to get to drive that impact home to the audience. And the languages that I create are a part of that."

The show sends him scripts with the dialogue in English and he sends back the translation, as well as an audio recording of how it should sound.

Peterson has now created more than 5,000 words for "Game of Thrones" and all the corresponding parts of speech. Every single word is its own battle.

"Should this word be derived from another via regular affixation? Should it be zero derived? So we take the word and just have it mean something different, or should it be a metaphorical extension of something else, or should it be an expression like or an idiom?" Peterson said.

In the end, it's the actors who have to deliver what he's created.

"It's basically like Arabic and German, and it's insane. It's really, really hard," said actor Jason Momoa. "So I just kind of recite it all the time and then you've got to figure out what you're saying in English and it's been hard, but it's a great challenge."

Historically, actors sounded a bit silly using made-up words, such as in the Star Wars films.

It was Klingon from "Star Trek" that raised the bar -- one of the first wholly invented languages that spawned its own books and dictionaries. In 2009's "Avatar," the Navi on Pandora got their own fully-fledged vocabulary, and David Peterson recently created the language for the dark elves in the latest "Thor" film.

These invented languages inspired a linguistics class at the University of California, San Diego, and they have a cult following of devoted fans, but it's not as easy as it may seem.

"Before 'Game of Thrones,' no language creator ever thought they would be paid for their work at all," Peterson said. "It was just all completely unrealistic. It's basically our golden age."