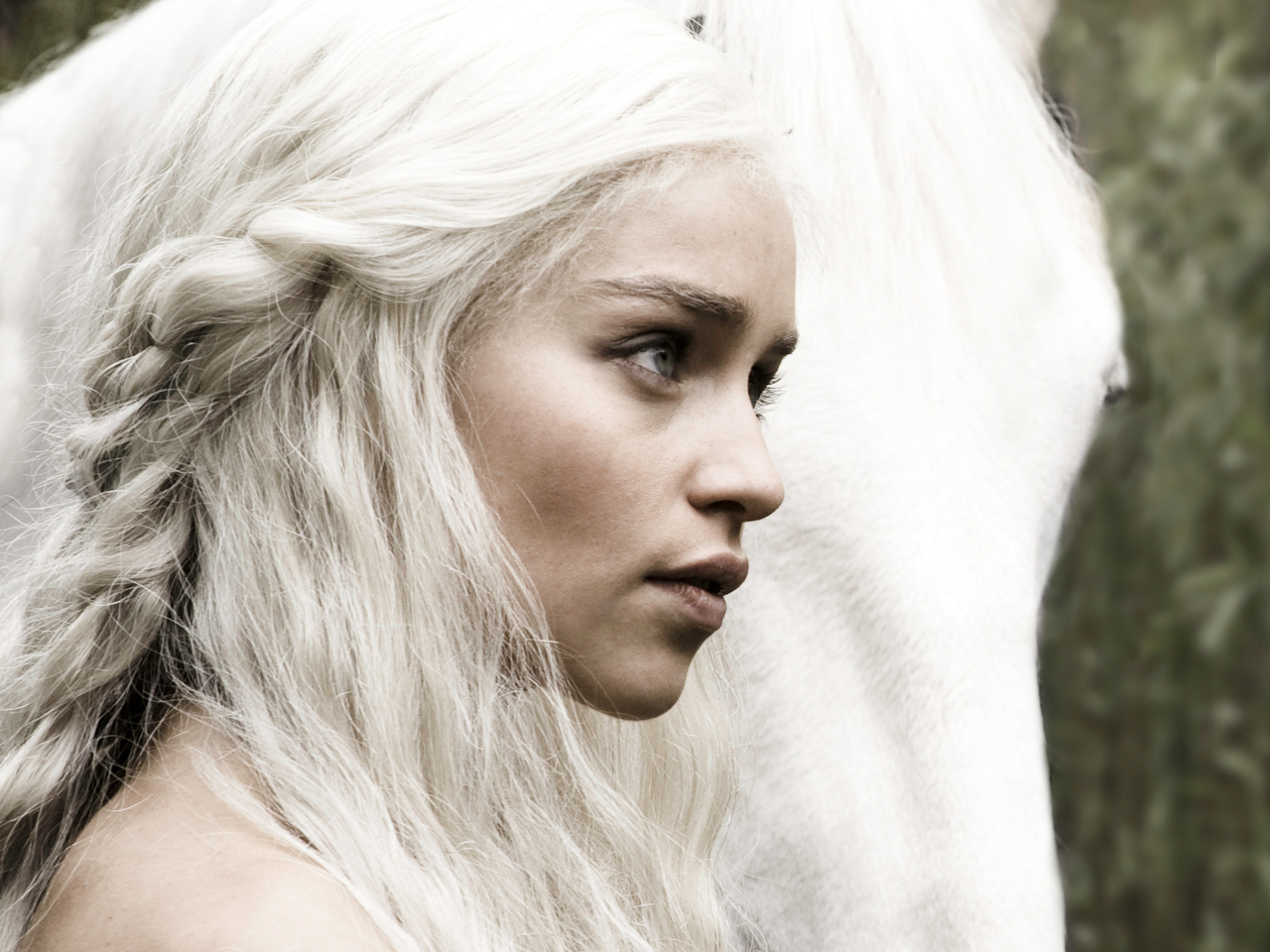 According to the blog TorrentFreak, Sunday's episode of "Game of Thrones" was downloaded 1 million times on BitTorrent in less than a day.

BitTorrent is an Internet protocol that enables peer-to-peer file sharing of files commonly referred to as a "torrent." The program collects smaller fragments of a larger file that's made available from multiple sources.

Once a BitTorrent file is downloaded, it tracks and finds pieces of the file it needs, speeding up the file-sharing process. While using BitTorrent is not illegal, using it to download copyrighted material is considered intellectual property theft.

TorrentFreak claims that about 163,088 people were sharing a file of the show on the peer-to-peer network at one time. The previous record holder was the Season 3 premiere of "Heroes," with 144,663 peers sharing files.

"Game of Thrones" was named the most pirated show of 2012, so it's no surprise the debut of Season 3 of the series would attract swarms of people looking for it online. But it doesn't seem to bother the show's creators.

In an interview with Entertainment Weekly last week, HBO programming president Michael Lombardo said he was not bothered by the piracy (though he points out for the record that HBO is against the practice) and accepts that it is part of having a "wildy successful show."

"I probably shouldn't be saying this, but it is a compliment of sorts," Lombardo told EW. "The demand is there. And it certainly didn't negatively impact the DVD sales."