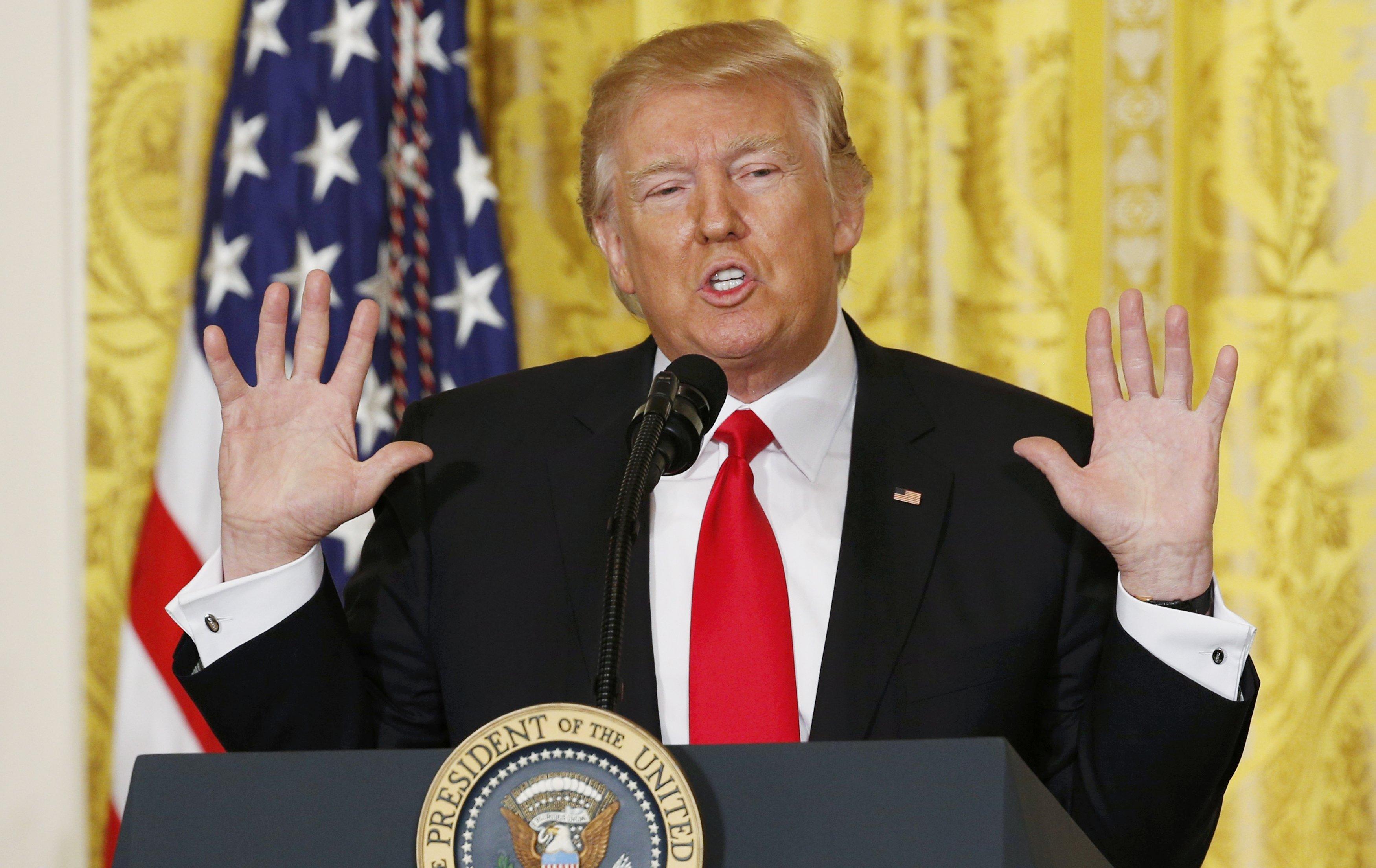 President Trump’s job approval rating is 21 percentage points below the historical average for his predecessors at the same point in their presidencies, according to Gallup.

The historical average for elected presidents in mid-February, the polling organization said, is 61 percent. Mr. Trump’s job approval, however, stands at 40 percent, just under a month into his presidency.

Mr. Trump’s initial job approval rating, Gallup noted, was 45 percent, which makes him the first president to begin his first term with less than a majority approving of him.

Meanwhile, only 8 percent of Democrats approve of Mr. Trump’s job, 35 percent of independents approve and 87 percent of Republicans approve.