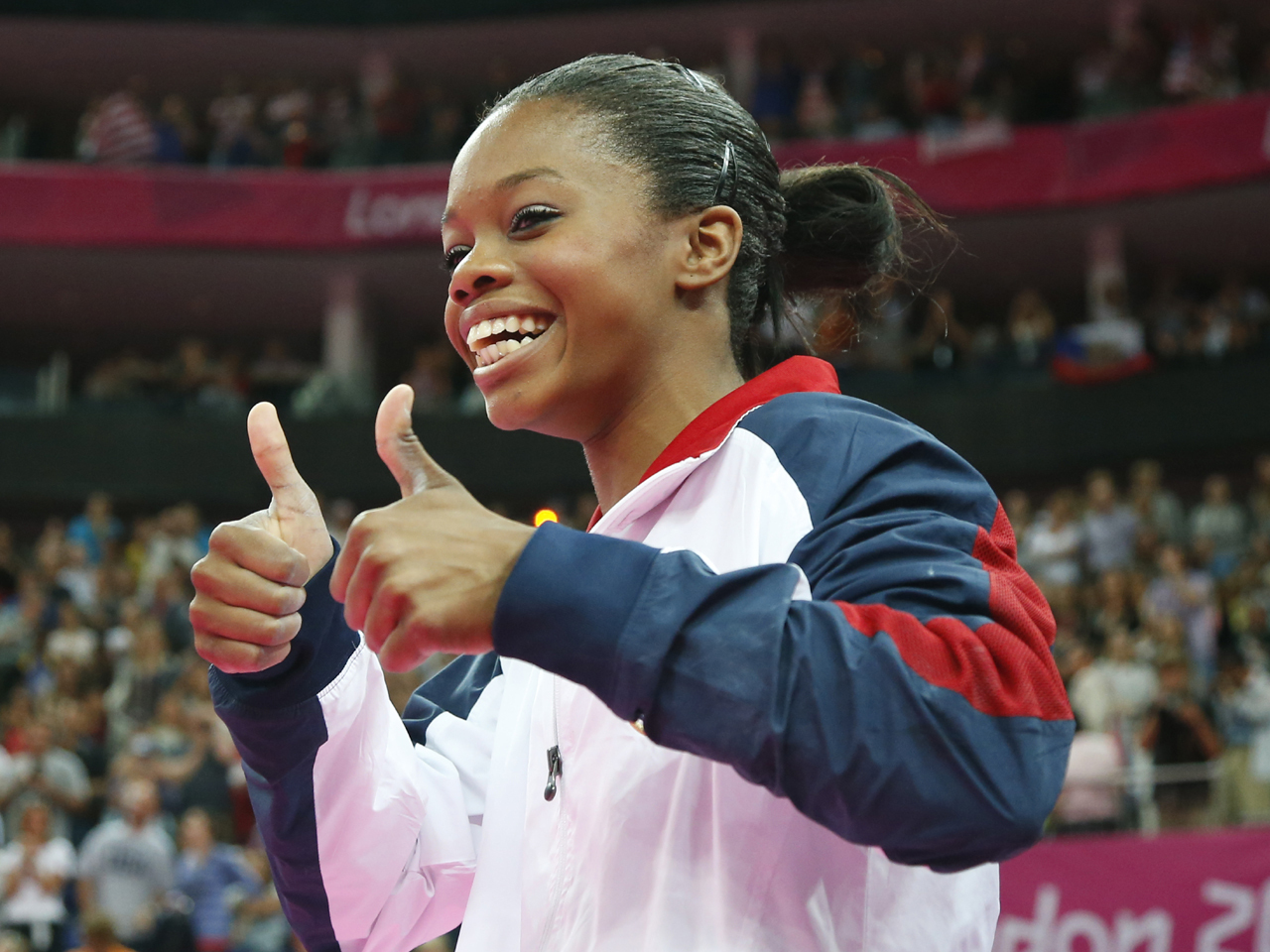 (CBS News) She's only 16, but Olympic gymnast Gabby Douglas believes she has an inspirational massage to share with others.

The first African-American gold-medal winner in the all-round individual gymnastics competition, Douglas will describe her road to the 2012 London Games in an "inspirational memoir" to be published in December by Zondervan, a division of HarperCollins.

"Even before I competed in the Olympics, I always wanted to write a book," Douglas told People magazine, which broke the story Thursday. She said it will detail how much she and her family overcame to achieve her Olympic dream, including how she moved from Virginia to Iowa when she was 12 to train with coach Liang Chow.

"Gabby Douglas shines even more brightly than her Olympic Gold Medals. The reason is her inner strength and strong faith," Lisa Sharkey, Harper's vice president said in a statement that was reported by Reuters.

The book is to be titled "Grace, Gold and Glory, My Leap of Faith."

Douglas is not the only Olympian to turn to writing. "Solo: A Memoir of Hope" by Hope Solo, who was on the gold-medal-winning women's soccer team, is already on store shelves.