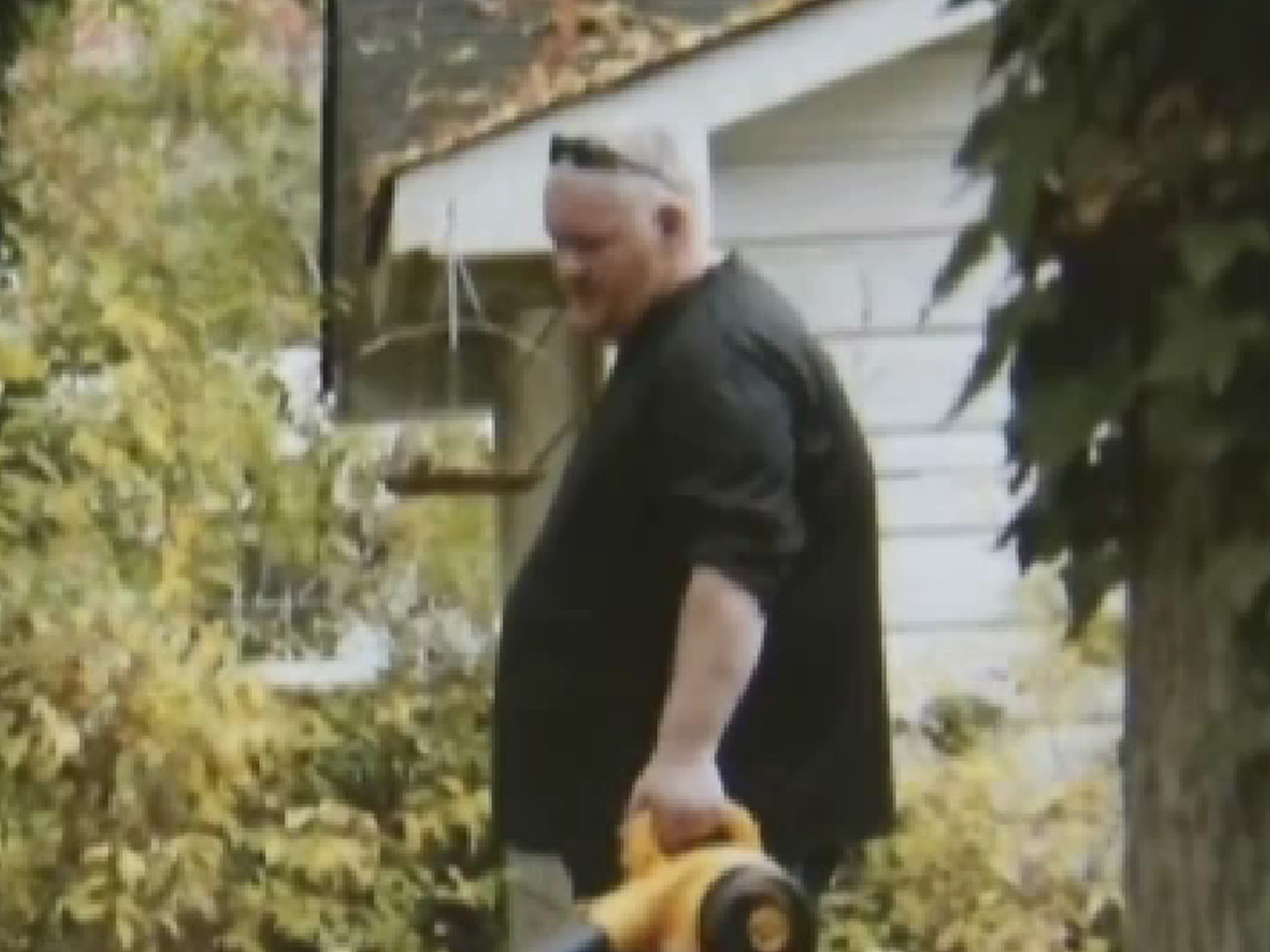 "It went from the size of a little peanut to a grapefruit fast, whatever it was," Vaughn told CBS affiliate WGCL in Atlanta, Ga. "I lost a lot of tissue that was in there."

Vaughn, who has been in the hospital since May 4, told the Atlanta Journal-Constitution that he believes got the disease after getting a "very small cut on his leg" near his groin area when he was trimming weeds.

"I just out of the blue wasn't feeling real well, and I went over and sat in my truck for a minute, and I was feeling real hot, and I started vomiting, you know, so we just stopped for the day," Vaughn told WGCL.

He's hasn't lost any limbs from the fast-spreading infection, but two pounds of tissue have been removed to try and stay ahead of the bacteria, according to the Atlanta Journal-Constitution.

Vaughn has been treated at Joseph M. Still Burn Center in Augusta, and at one point was next door to Aimee Copeland, the 24-year-old graduate student who has made headlines in her battle with a rare form of the flesh-eating disease. Doctors told the Atlanta Journal-Constitution that the cases are not related.

Copeland contracted the infection following a zip-line injury on May 1, HealthPop reported. She is now breathing on her own, but has already had one leg amputated and will likely lose her hands and remaining foot.

A hospital spokesperson for the Joseph M. Still Burn Center told the Atlanta Journal-Constitution that the hospital sees many necrotizing fasciitis patients because they are considered one of the top specialists in wound care in the United States. Last year, they saw 42 cases of the disease, with 33 of them coming from Georgia.

Another recent case of necrotizing fasciitis involved a South Carolina mother who was infected shortly after she gave birth to twins. She remains in the hospital after seven surgeries, although family members told CNN that the disease has been contained in her legs and has not spread to her organs.

According to the National Necrotizing Fasciitis Foundation, the "right" set of conditions need to be present for necrotizing fasciitis to occur. This is when an invasive strain of bacteria, most commonly Strep, comes in direct contact with a cut or opening in the skin. The bacteria's toxins attack the soft tissue and the fascia, a sheath of tissue covering the muscle and can quickly reproduce to kill skin and surrounding tissues.

To hear Vaughn talk about his battle, watch the video below: