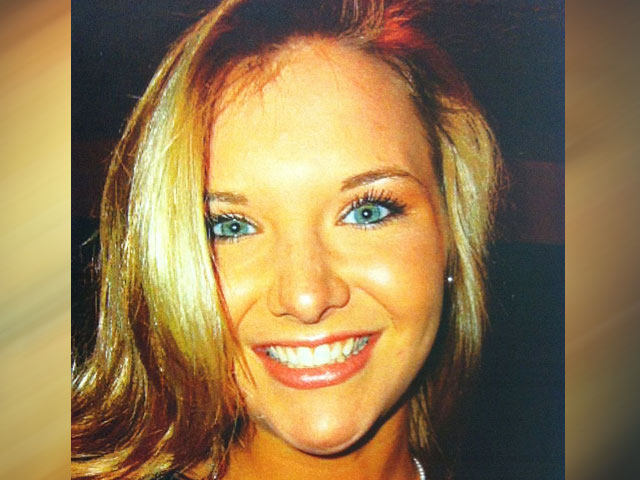 (CBS/AP) - Andy Copeland says his daughter Aimee is now breathing on her own as she continues to battle a flesh-eating bacterial infection, necrotizing fasciitis.

Aimee Copeland was taken off of a ventilator for 10 hours, representing the latest milestone in the 24-year-old's recovery, said her father Andy wrote Sunday night in a blog on the University of West Georgia psychology department's student website.

Aimee "is breathing completely on her own!," her father wrote late Sunday, where he's been providing regular updates on the 24-year-old's condition. "How cool is that?."

"Aimee is being Aimee," her father added in the update. "She's cracking jokes, speaking frankly, displaying her usual early morning grumpiness and she has been off of the ventilator for over 10 hours."

The University of West Georgia graduate student developed the rare infection after cutting her leg in a May 1 fall from a homemade zip line over a river. Doctors closed the gash with 22 staples, but her conditioned worsened over the next few days until she was eventually hospitalized and diagnosed with the flesh-eating necrotizing fasciitis. The bacteria that caused her case was Aeromonas hydrophila, which is typically found in warm brackish waters.

She's since had most of her left leg amputated. Her father said she was told late last week that her hands and remaining foot would also need to be amputated, HealthPopreported. Aimee bravely replied, "Let's do this." It's unclear if the surgery has taken place.

Her recovery has led to well wishes from across the globe, and Andy Copeland said in his latest update that he's grateful for the outpouring of concern.

"The level of prayer and support has been phenomenal and we intend to read every card and send thank you cards for every gift," he wrote.