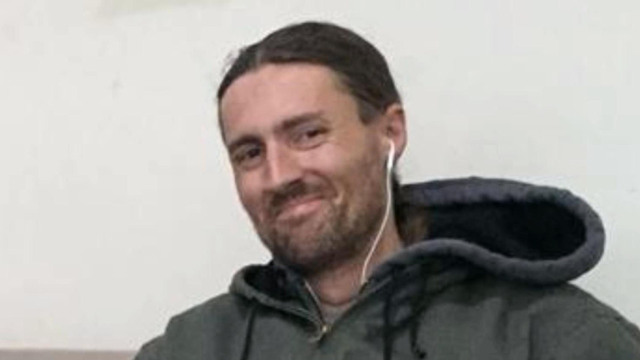 BOSTON -- Funeral arrangements for an American killed in Syria while fighting the Islamic State of Iraq and Syria (ISIS) have been set for later this week.

Keith Broomfield, who had no military training, is believed to be the first U.S. citizen to die fighting alongside Kurdish forces against ISIS.

Broomfield, 36, who had ties to Bolton and Westminster, will be buried Wednesday at a private ceremony following a morning funeral at Grace Baptist Church in Hudson. A wake will be held at the church Tuesday evening.

Broomfield, a plant manager at his family's Bolton-based business, Broomfield Labs Inc., died June 3. His body arrived in Boston's Logan Airport on Saturday via a Turkish Airlines plane and was taken to Tighe Hamilton Funeral Home in Hudson.

His obituary said he died "in defense of those being persecuted for their Christian faith" and that "his heart was for the protection of the innocence of Kurdish women and children." He is survived by his parents and five siblings.

Kurdish officials have said Broomfield died in battle in a Syrian village near Kobani. Hundreds of people came out to bid farewell to Broomfield before his body was handed over to his family at a Turkish border crossing.

Broomfield had joined the People's Protection Units known as the YPG on Feb. 24 under the nom de guerre Gelhat Rumet. The YPG are the main Kurdish guerrillas battling the Islamic State group in Syria.

Broomfield's family has said he felt compelled to fight against what he considered "evil."

The YPG on posted a video online in which Broomfield says he was in Syria "to do what I can to help Kurdistan. With everything that's been going on, it seems like the right thing to do."

"I just want to help the cause anyway I can," he said.