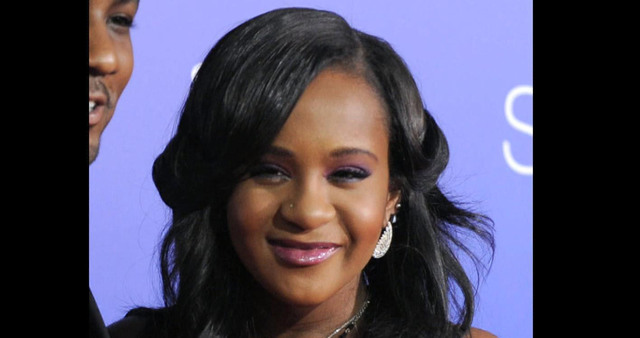 Funeral arrangements have been made for the late Bobbi Kristina Brown, and family is gathering for the weekend service. Sources say that the funeral will be held the morning of Saturday, Aug. 1. It was reportedly originally scheduled for Thursday, July 30, but some family members were unable to make it on that date.

The services will take place at St. James United Methodist Church in Alpharetta, Georgia. The only child of Whitney Houston and Bobby Brown will then be buried two days later.

A private burial is scheduled for Monday, Aug. 3, in New Jersey, where she will be laid to rest next to larger-than-life mother in Westfield, New Jersey's Fairview Cemetery. Houston, who was from New Jersey, died at the age of 48 in February of 2012.

Brown died Sunday in hospice care nearly six months after being found unresponsive in a bathtub inside her suburban Atlanta townhouse. She was 22.

Medical examiners say the initial portion of their autopsy on Bobbi Kristina Brown found no obvious cause of death or significant injuries.

The Fulton County Medical Examiner's Office began its autopsy Monday on the daughter of singer Whitney Houston and said there was no evidence of previously unknown medical conditions.

Authorities say passage of time will make it more difficult to determine how and why Brown died.

The medical examiner's office says it is ordering lab tests and has issued subpoenas for documents -- likely Brown's hospital records -- to help determine a cause and manner of death. The agency says a ruling should take several weeks.

"If it's a long hospital stay there's a whole host of medical records that you have to go through," said Patrick Bailey, interim director of the DeKalb County Medical Examiner's Office.

On Monday, Brown's former partner Nick Gordon was seen wearing her engagement ring around his neck. It is not yet known if he was invited to attend the funeral. Brown's family had previously barred him from visiting her at the hospital.