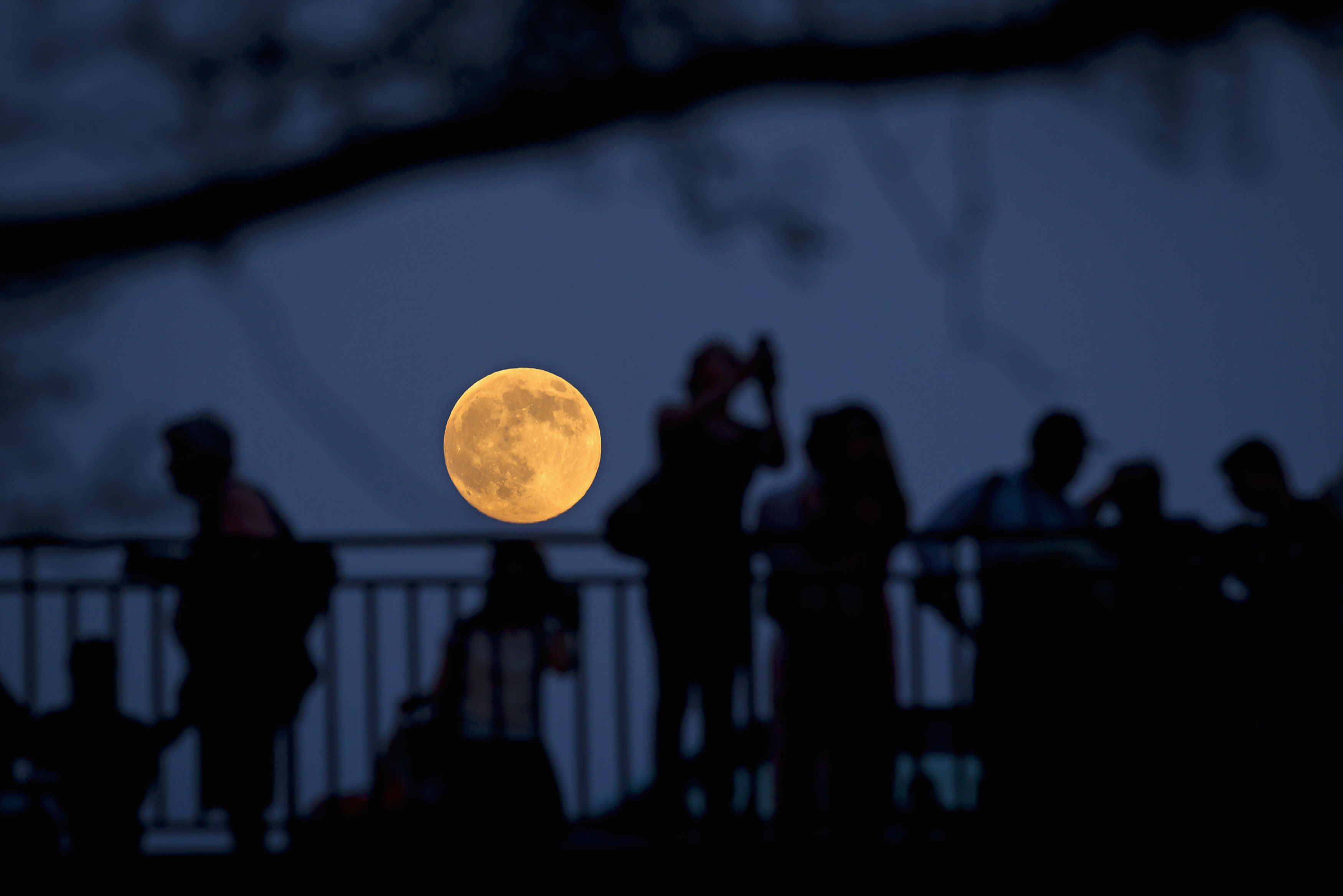 Some folk stories and superstitions hold that a full moon affects people's sleep, and new research lends support to this idea.

The people in the study also said they had more trouble falling asleep during the full moon than the quarter moon, according to the results, published July 8 in the journal Current Biology.

The researchers stressed that further studies are needed to confirm whether there is a relationship between moon phases and sleep duration. But there are ways to explain a link, they said. [5 Things You Must Know About Sleep]

One explanation for a relationship between sleep patterns and moon phases "could be that we have a built-in biological lunar clock, similar to our circadian clock that regulates our daily rhythms," said study author Michael Smith of the University of Gothenburg in Sweden.

"An alternative explanation is that increased light during the evening, before participants arrived at the laboratory, somehow impacted upon their wake behavior, which then had carry-over effects on their sleep," Smith said.

In the study, the researchers looked at sleep data from 47 healthy people ages 18 to 30. The data were collected during a separate sleep study, which was done to analyze how noise can disturb sleep. Participants slept in a sleep lab designed to resemble an apartment, the researchers wrote in the study.

The new results are in line with findings from another Current Biology study on the relationship between sleep patterns and the full moon published last year. In that study, researchers found that people slept for 20 minutes less, and took longer to fall asleep, during a full moon compared with other moon phases.

However, other research has shown no link between sleep and moon phases. For instance, a study also published in the current issue of Current Biology did not find a correlation between people's sleep duration and moon phases.

Smith noted that all the three studies were retrospective analyses of data from previous studies that had been designed to examine other research questions.

What's needed are trials done that track sleep in the same people over the lunar cycle, Smith told Live Science.

University of Oxford researchers Vladyslav V. Vyazovskiyand Russell G. Foster wrote an editorial accompanying the new studies in the journal that it is important to design a study devoted to examining specifically the possible relationship between sleep patterns and moon phases.