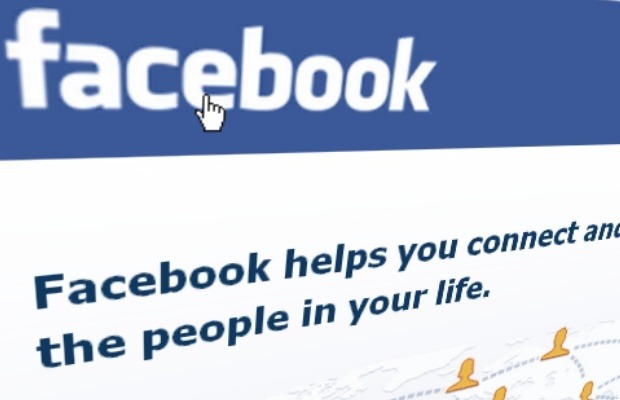 The changes, which have not gone into effect, are drawing criticism from privacy groups. Six of them sent a letter to the FTC last week saying that the revisions violate a 2011 settlement with the agency. As part of the settlement, Facebook agreed to get explicit approval from users before changing its privacy controls.

Facebook Inc. says the proposed changes don't give the company additional rights to use consumer information in advertising. The company says it seeks to "further clarify and explain our existing practices."

"The new policy effectively says that if you continue using the site, you agree (by your continued use) that you could be featured in a future ad without further notice or compensation," wrote MoneyWatch's Kathy Kristoflast week.

The FTC says it is monitoring compliance with its order, just as it does in all cases. The agency has not launched a formal investigation.