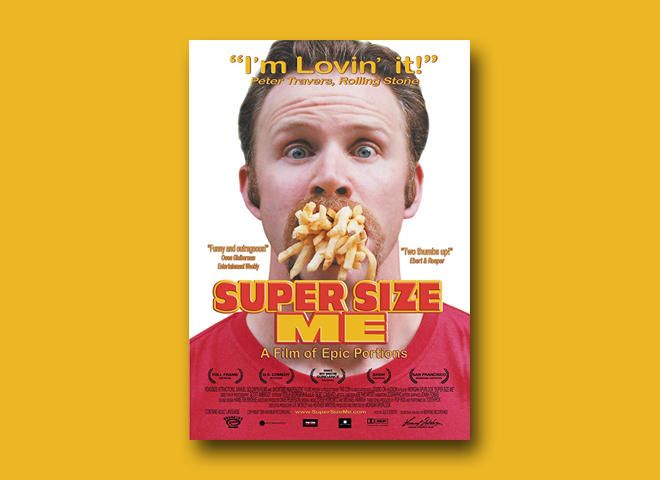 Giving Alcohol as a Gift: The Etiquette