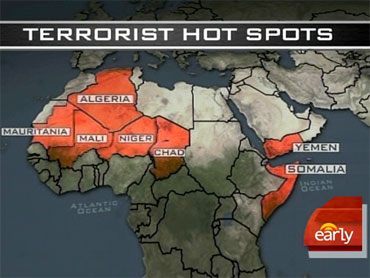 Hold the fries — at least the super-sized version.

In a sign of the times, McDonald's is getting rid of the extra-large portions that had become one of its signatures. The burger giant said it has begun phasing out Supersize fries and drinks in its more than 13,000 U.S. restaurants and will stop selling them altogether by year's end, except in promotions.

The company cited the need to trim a menu that has expanded in recent years and said eliminating super-sizing is only part of that effort.

"The driving force here was menu simplification," spokesman Walt Riker said after McDonald's disclosed the change in strategy in a brief statement late Tuesday. "The fact of the matter is not very many Supersize fries are sold."

But the downsizing of super-sizing comes as fast-food companies are under intense pressure to cater to Americans' growing preference for healthier food options.

The move is part of McDonald's "Eat Smart, Be Active" initiative, which it launched last year under first-year CEO Jim Cantalupo and U.S. operations chief Mike Roberts in an attempt to revive then-stagnant U.S. sales.

McDonald's added entree salads with great success last year and has been moving to provide more fruit, vegetable and yogurt options with its Happy Meals. But the Oak Brook, Ill.-based company remains a lightning rod for public criticism, and legal action, when it comes to obesity and other health worries.

An award-winning documentary called "Super Size Me" reaped more unwanted publicity for McDonald's. The documentary, which chronicles the deterioration of filmmaker Morgan Spurlock's health during a monthlong experiment eating nothing but McDonald's food, won a directing prize at the Sundance Film Festival and is set for wide release this spring.

Riker said the phasing out of super-sizing has "nothing to do with that (film) whatsoever."

The company has called the documentary "a super-sized distortion of the quality, choice and variety available at McDonald's." It says the film is not about McDonald's but about Spurlock's decision to act irresponsibly by eating 5,000 calories a day.

Richard Adams, a former McDonald's franchising executive and now an independent consultant for franchisees, said health concerns no doubt factored into the decision. But he said the company has been promising to clear up some of the clutter on its menu since adding a slew of new products in the late 1990s when domestic sales were flat.

Supersize fries are a 7-ounce carton and McDonald's will still sell "large" fries, the 6-ounce size, Riker said. The company did not immediately disclose other details of the menu changes, which have been quietly under way since January.

Some customers had a mixed reaction to the news.

Jamie Cox, 19, dining at a McDonald's in downtown Chicago with his girlfriend Tuesday night, said he normally super-sizes his meal but usually throws out leftover fries. "It's a waste," he acknowledged. "Once they get cold, they're nasty. But we would die without the (Supersize) drink." 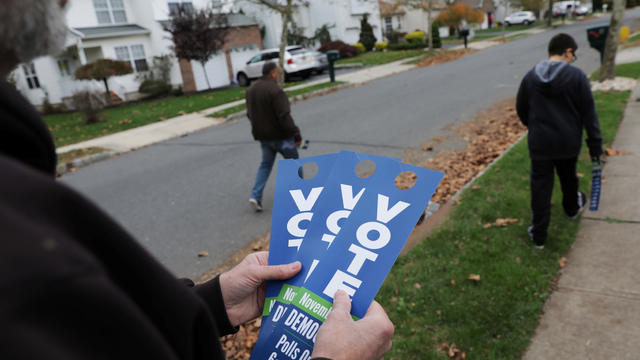 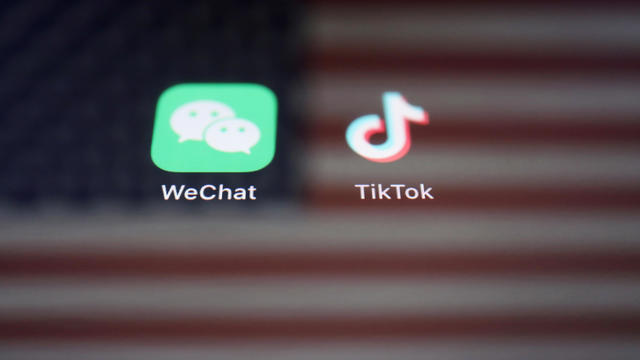 Move against similar app TikTok in limbo pending deal Trump backs that would have TikTok join with Oracle and WalMart to form a U.S. company.