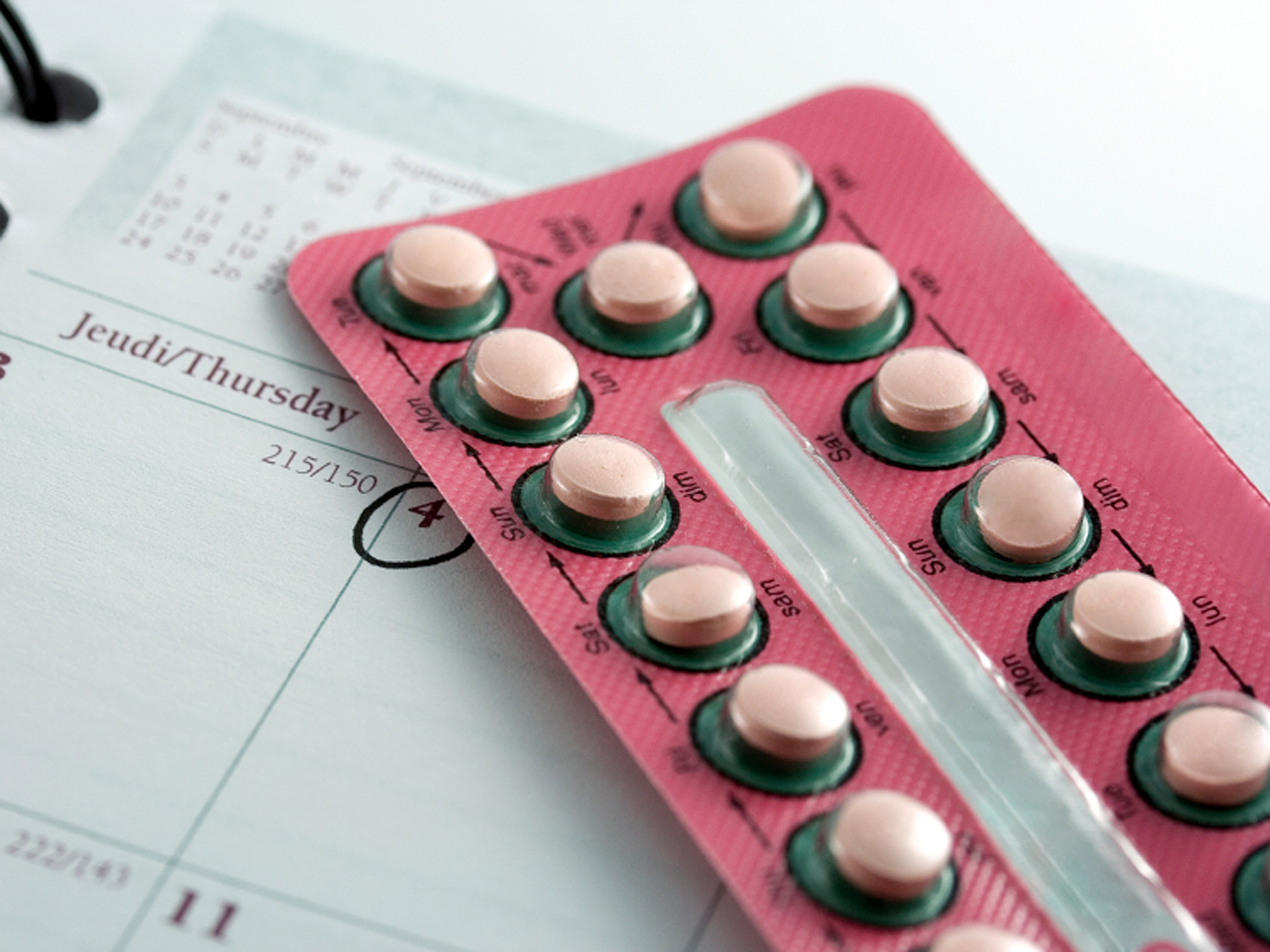 (CBS News) Beginning today, up to 47 million women may be eligible to get free access to preventive health care services as that provision of President Barack Obama's Affordable Care Act goes into effect.

As contraception mandate goes into effect, opponents continue to fight

"Women deserve to have control over their health care," wrote Department of Health and Human Services (HHS) Secretary Kathleen Sebelius on a blog post on Healthcare.gov. "Too often, they have gone without preventive services, worrying about what even a $20 insurance co-pay would mean to their families' budgets and choosing to pay for groceries or rent instead. But now, thanks to the health care law, many women won't have to make that choice."

Under the new provision that goes into effect August 1, 2012, women will be eligible to receive the following eight services without paying a co-pay:

Already covered under the law are other free preventive services for women recommended by the U.S. Preventive Services Task Force, a group of doctors that advise the government on treatment guidelines. These include mammograms every 1-2 years for women over 40, cervical cancer screenings and prenatal care.

Many uninsured women taking contraception will still have out-of-pocket costs since the new rules only apply to people currently enrolled in health insurance plans. When the Affordable Care Act is fully implemented more women are expected to get free access to preventive services.

Because these changes take effect at the beginning of a new insurance plan year, the requirement may go into effect later in the year for some people. The HHS estimates in a new report that 47 million women fall under such plans. Ask your insurance company when the new benefits will take effect for you.

Many religious groups still are fighting the provision. CBSNews.com reported that Catholic organizations across the country have filed 12 lawsuits in 43 different courts.

"The implementation of this policy marks the beginning of the end of religious freedom in our nation," Christen Varley, executive director of Conscience Cause, said in a statement.

Healthcare.gov has more on the new preventive benefits for women.