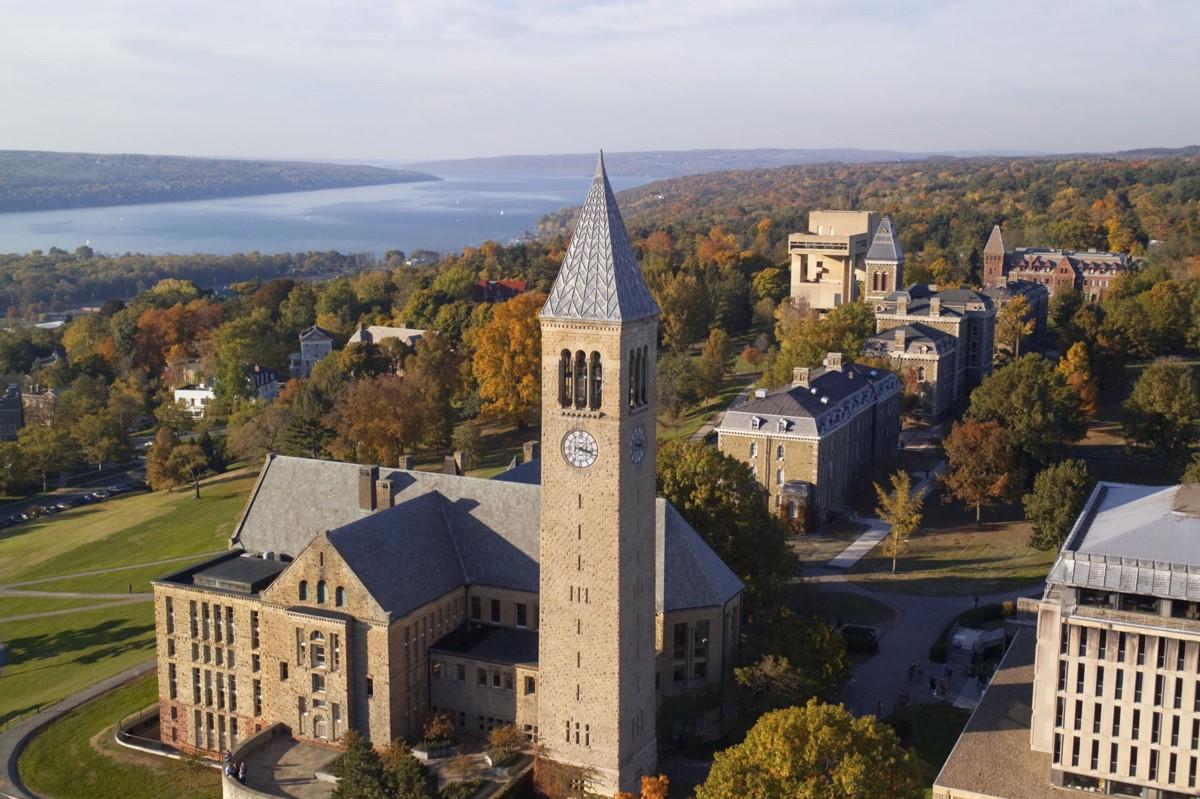 ITHACA, N.Y. -- A national fraternity says it will close its Cornell University chapter in the wake of an investigation into an attack against a black student by a white student that police say may have been racially motivated.

Psi Upsilon's alumni board of governors told the Ivy League school on Tuesday that the chapter would be closed immediately. Cornell banned the chapter last year for violating the university's conduct code.

Ithaca Police Department officers responded early Friday morning to a fight in the city's Collegetown neighborhood near the campus, officials said. Police said they arrested a 19-year-old white man and charged him with assault. His name hasn't been released. Police say the student was beaten and called a racial epithet.

Cornell President Martha Pollack said the university is conducting its own investigation and that steps are being taken to make the college "a more equitable, inclusive and welcoming university."

Those steps include creating a task force "charged with examining and addressing persistent problems of bigotry and intolerance at Cornell," Pollack said in a statement issued Sunday.