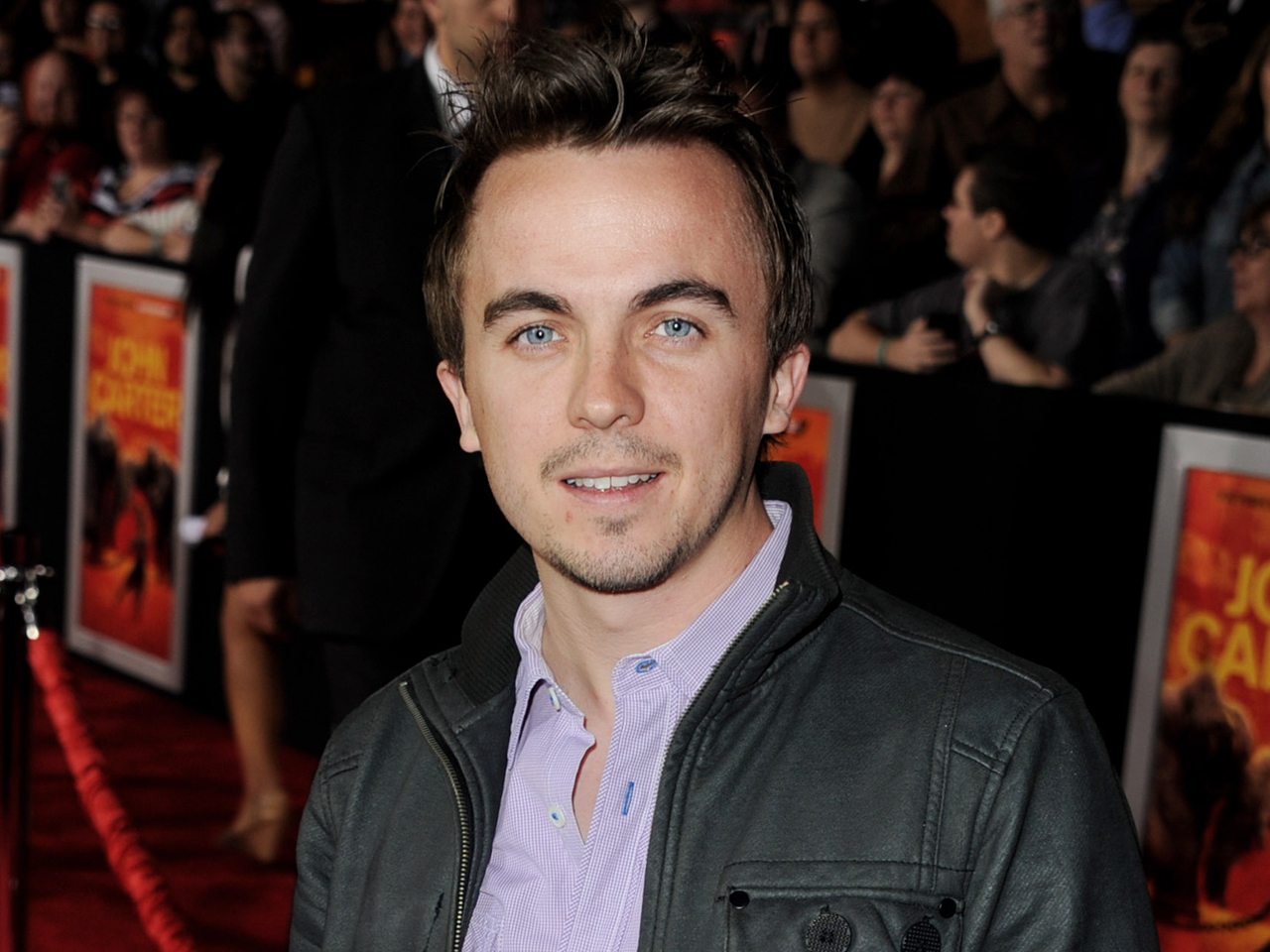 The day before he turned 27, "Malcolm in the Middle" star Frankie Muniz announced on his Twitter account that he suffered a mini-stroke.

Though strokes are typically thought to be something that happens to older people, that's increasingly not always the case.

"Stroke has been noted to having an increased frequency in young adults without a clear cause," Dr. Richard B. Libman, vice chair of neurology at the Cushing Neuroscience Institute in Manhasset, N.Y., told CBSNews.com by email. "Historically stroke has been thought to as a disease of the elderly with increased risk associated with those with preexistent atherosclerotic and heart disease."

A stroke, or "brain attack," happens when the blood supply to the brain is stopped or when a blood vessel in the brain bursts and fills the spaces around other brain cells with blood. Brain cells die when they are damaged by bleeding in or around the brain or when they do not receive oxygen.

What Muniz had -- a transient ischemic attack (TIA) or mini-stroke -- begins like a regular stroke, but then any noticeable symptoms or deficits disappear within an hour. Signs you are having a stroke can include headaches, paralysis or numbness of the face, arm or leg and trouble with walking, speaking, understanding people or seeing in one or both eyes, the Mayo Clinic reports.

Muniz told Good Morning America that he was riding his motorcycle when the vision went from one of his eyes. Then, he had problems speaking.

"I couldn't say words," he said. "I thought I was saying them! My fiancee was looking at me like I was speaking a foreign language."

About 50,000 Americans have a TIA each year, and one-third of them will go on to have an acute stroke sometime in the future, according to the National Institutes of Health. With other combined factors, the person is at higher risk for recurrent strokes.

Rates of stroke have increased for young adults who have other family-related risk factors like high cholesterol or hypertension or have experienced trauma, Libman said. While USA Today reports that fewer than 10 percent of people under 45 are stroke victims, there has also been a "slow but steady" increase for people under 50 without any clear causes.

"These patients often maintain risk factors that are undiagnosed such as elevated cholesterol and high blood pressure and a also be cigarette smokers however many of these young patients harbor none of these risk making their prevention even more difficult," he said.

Also a musician, Muniz has been busy playing drums in the rock band Kingsfoil. During a recent visit to CBSNews.com, he said, "It's my focus 1,000 percent right now. I want to be the best drummer I can be for the band and for me."