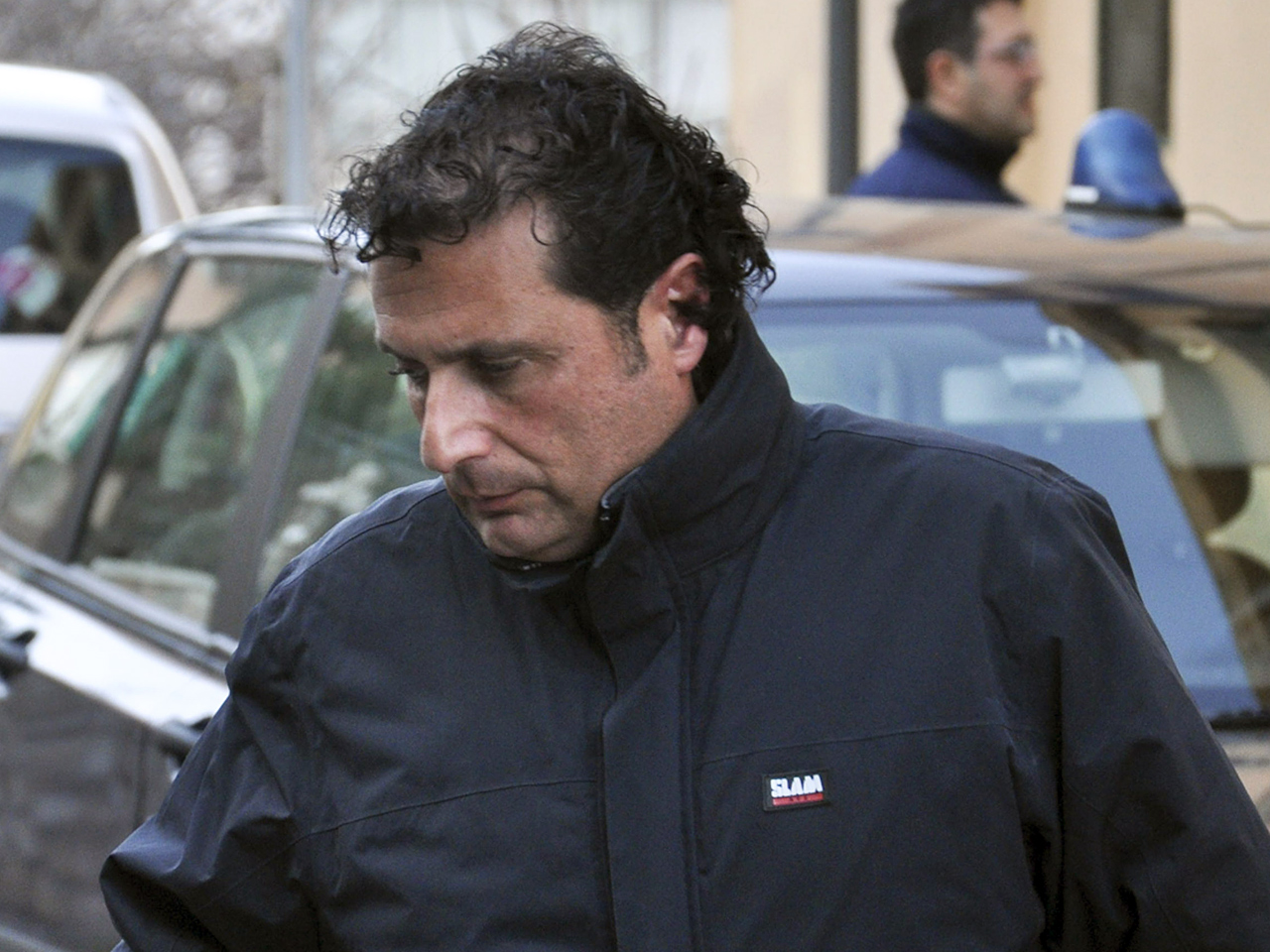 Rome The captain of the shipwrecked Costa Concordia has returned to court to contest his firing, and says he'll "certainly" take command of a ship again.

Francesco Schettino is challenging Costa Crociere SpA's decision to fire him after the Concordia ran aground off Tuscany Jan. 13, 2012, and capsized, killing 32 people. Court-appointed experts have blamed Schettino for the disaster, saying he took the ship off course in a stunt.

Schettino insists his deft steering saved lives and that the reef the ship hit wasn't on his charts.

As he arrived Wednesday for the closed-door hearing in Torre Annunziata, near Naples, Schettino was asked if he thought he'd command a ship again. He replied: "Yes, certainly."

A separate court is deciding whether to indict Schettino on manslaughter and other charges.