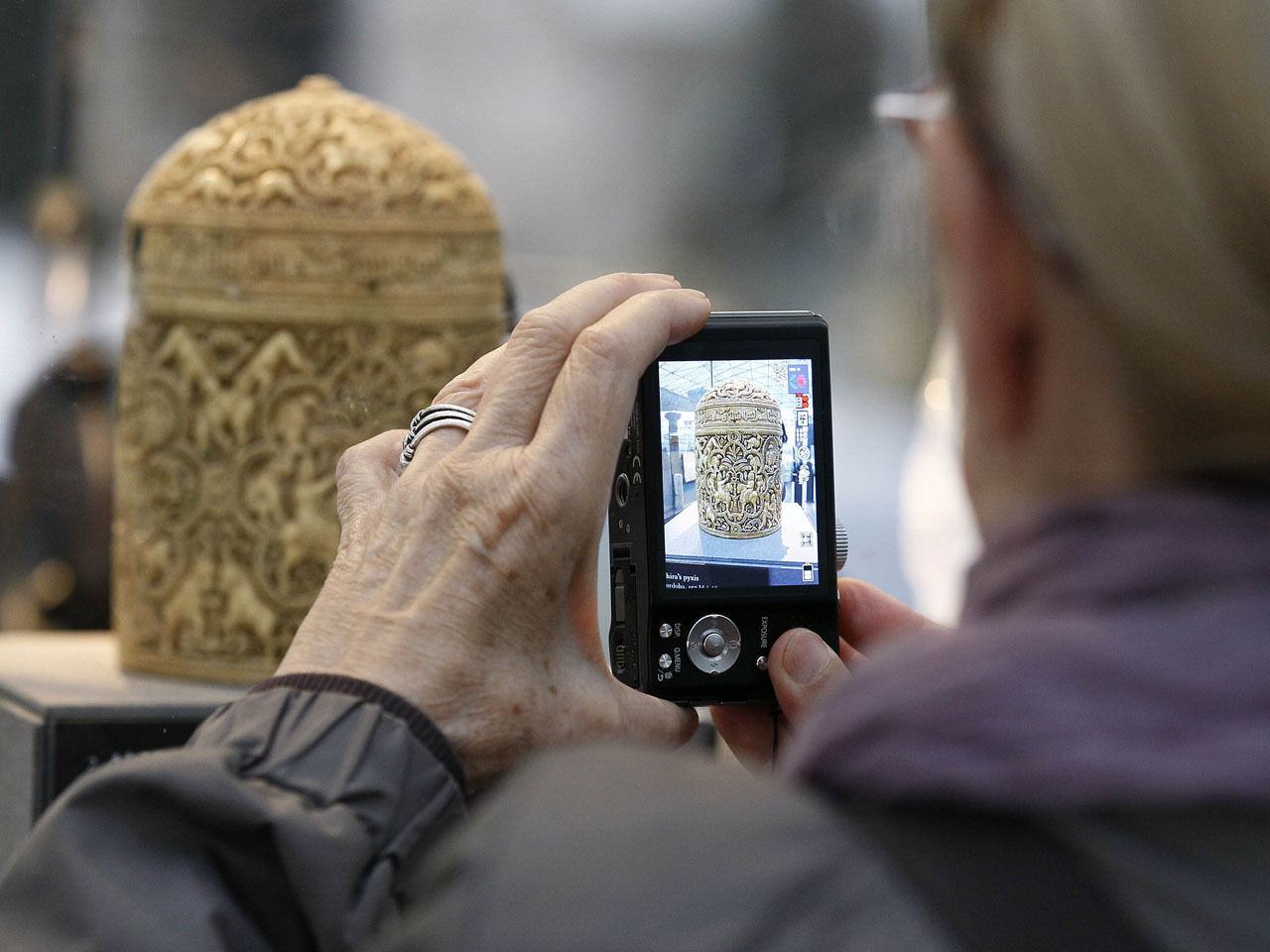 (AP) PARIS — The Louvre Museum is unveiling a new wing and galleries dedicated to the arts of Islam, culminating a nearly euro100 million ($130 million), decade-long project coming to fruition amid tensions between the Muslim world and the West.

The new dragonfly-shaped building marks the famed Paris museum's greatest development since its iconic glass pyramid constructed 20 years ago. The Department of Islamic Art will exhibit much of the Louvre's 18,000 works, hoping also to foster cultural understanding.

Mosaics from the Damascus mosque and a 15th-century Mamluk porch are among works spanning from 632 to 1800 A.D. Donors included Morocco's King Mohammed VI and Saudi Prince Waleed Bin Talal's foundation.

Louvre director Henri Loyrette says the galleries aim to showcase "the radiant face of a civilization."

The wing, with its mission of heightening cross-cultural understanding, is opening at a tense — and perhaps opportune — time.

France stepped up security Wednesday at its embassies across the Muslim world after a French satirical weekly published lewd caricatures of Islam's Prophet Muhammad. Charlie Hebdo, whose offices were firebombed last year, was brandishing its right to free speech. But the publication raised concerns that France could face violent protests like the ones targeting the United States over an amateur video produced in California ridiculing the prophet that have left at least 30 people dead.

In a sign of the political importance of the new Louvre exhibit, French President Francois Hollande attended an opening ceremony Tuesday, calling it a "political gesture in the service of respect for peace." The Saudi prince and the president of Azerbaijan, accompanied him.

Hollande criticized those who "destroy the values of Islam by resorting to violence and hate."

"The best weapons for fighting fanaticism that claims to be coming from Islam are found in Islam itself," he said. "What more beautiful message than that demonstrated here by these works."

The Louvre opened a department of Islamic art in 2003, under former President Jacques Chirac, who said he wanted to highlight the contributions of Muslim civilizations on Western culture. Chirac, who vigorously opposed the U.S.-led invasion of Iraq, constantly pushed for the idea of a "dialogue of cultures" to break down the misunderstandings between the West and the Muslim world.

But its gallery could initially display only a fraction of the thousands of pieces of art from the Muslim world, so it decided under Chirac on an ambitious expansion.

The museum opens to the public Saturday.