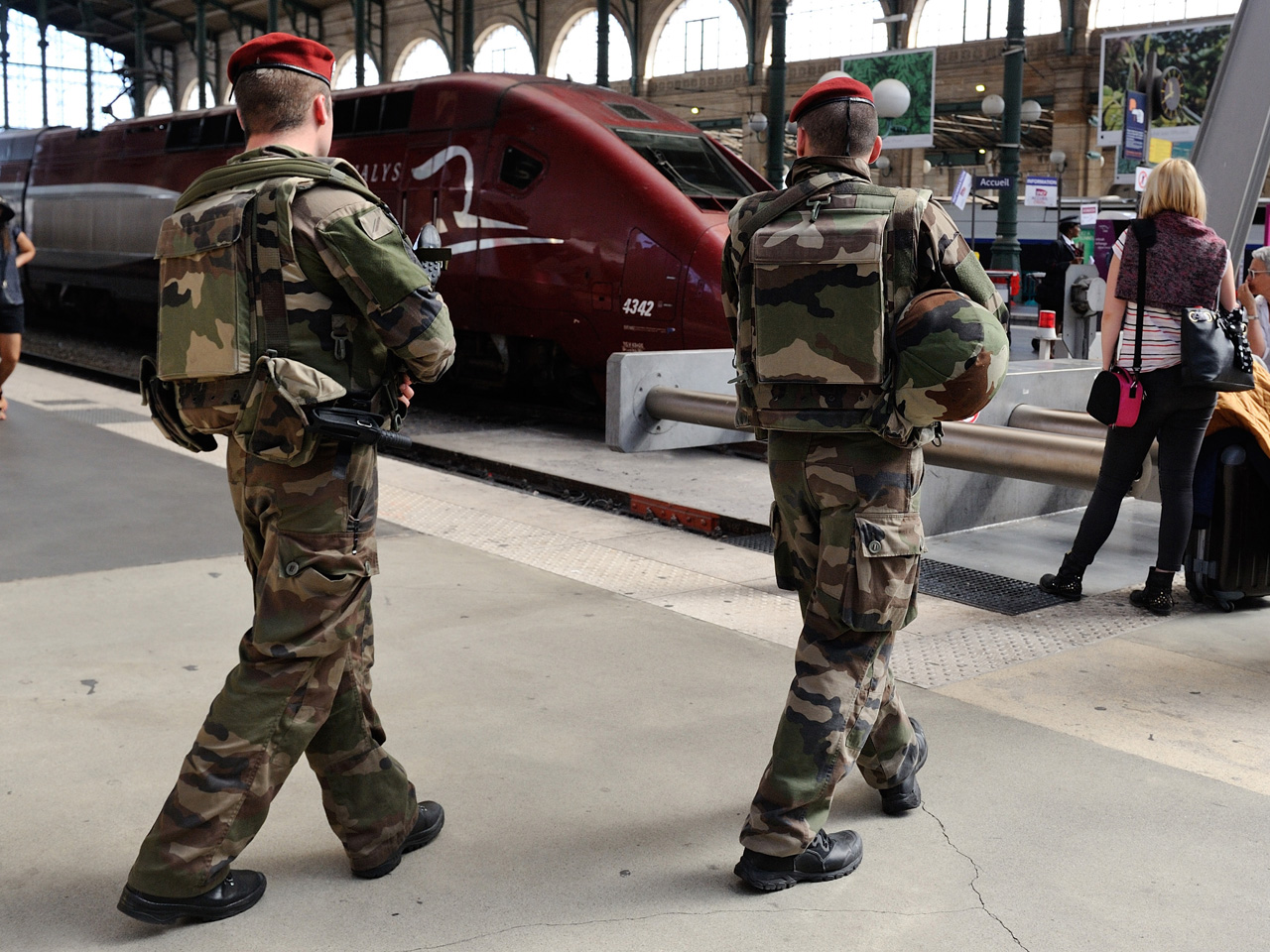 PARIS -- France is tightening security on its vast public transit network after an attack on a high-speed train that was thwarted by a group of Americans.

The measures announced Monday by France's interior minister, Bernard Cazeneuve, close security gaps that complicated baggage searches and ID checks. The attacker on the Thalys train boarded with a small arsenal of arms in August and had been flagged for links with Islamic extremists. Three Americans and a Briton subdued him after he tried to open fire in the Brussels-to-Paris train.

Two of the Americans were servicemembers, one in the Air Force and one a a veteran of Afghanistan who had served in the National Guard.

All three were awarded the Legion of Honor by French President Francois Hollande, and they were personally thanked by President Obama.

Work on new rules began last year but has been accelerated after the Thalys attack.

"Every day, millions of citizens and foreigners take public transport. Security is a crucial factor to make their daily life easier", Cazeneuve said.

Under the measures, rail security officers will be able to wear plainclothes and deny travel permission to anyone who refuses a luggage search. Police will be able to search bags at any time.

The package of measures also includes a crack down on fraud that costs the transport network 500 million euros a year, according to the Interior ministry.

The new rules must still be made into law.

Europe's major rail stations are patrolled by soldiers armed with rifles, but passengers can board most high-speed trains without passing through metal detectors or having their bags searched or showing their passports.