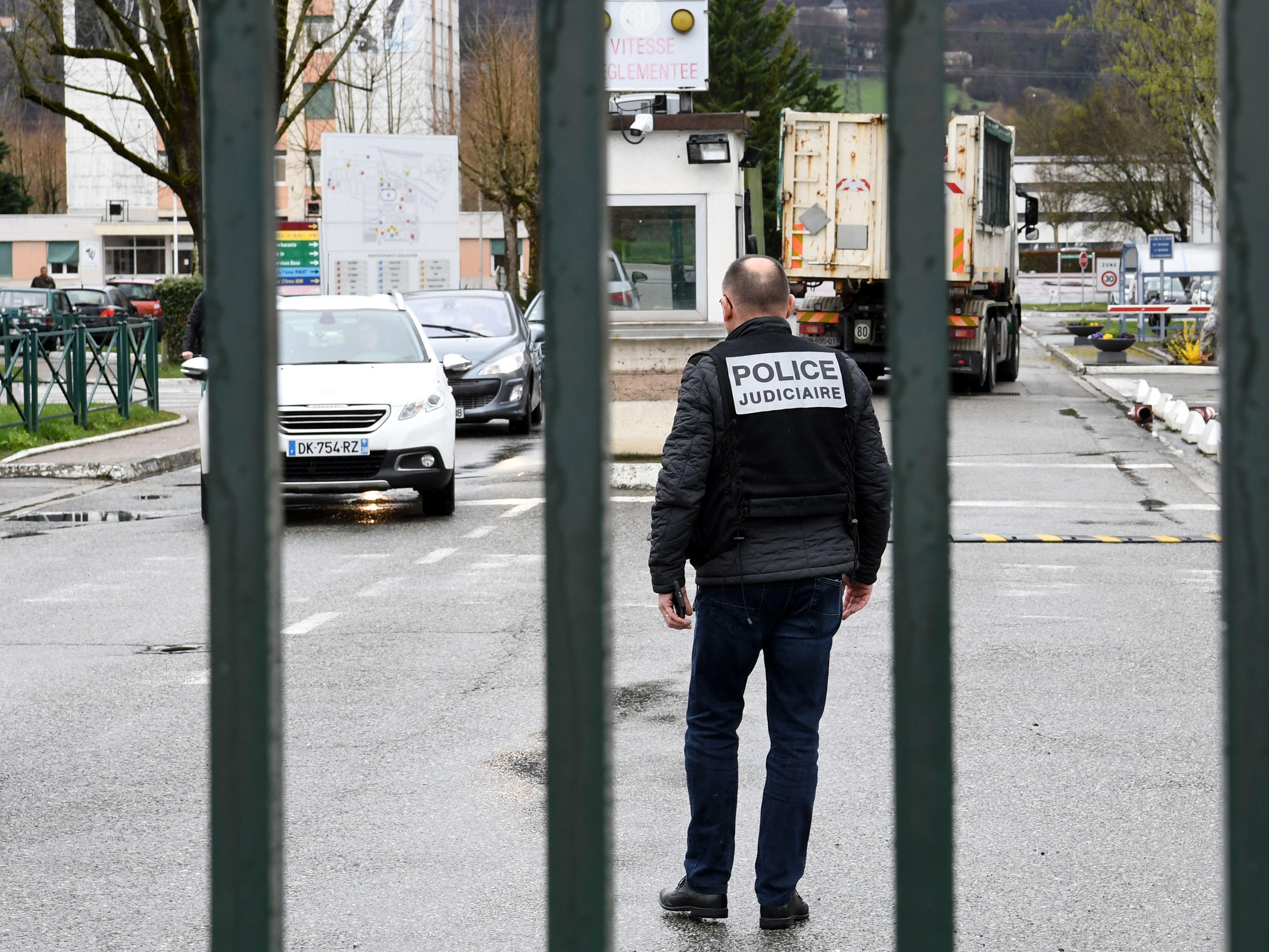 PARIS -- A man shouted death threats from his car window at several groups of French soldiers out for a Thursday morning jog in the French Alps, then tried to run two of them over, a military spokesman said. Col. Benoit Brulot, a French Army spokesman, said the driver circled the military barracks in Varces-Allieres-et-Risset, in the southeastern Isere region, shouting at groups of soldiers. He returned later and tried to hit the two soldiers with his car before making a quick getaway.

The National Police said in a brief statement on Twitter that an individual had been arrested in connection with the incident in the city of Grenoble, not far from Varces-Allieres-et-Risset. The police said they were not treating the incident as terrorism yet, but the motivation remained unclear.

Brulot said that none of the soldiers, from the 27th Mountain Infantry Brigade, was injured.

Security sources told French news agency AFP that the suspect shouted threats at the soldiers in both French and Arabic before returning to take aim at them with his car. AFP said the man was driving a car with false license plates when he drove at the soldiers.

Authorities were on high alert as the incident occurred one week after an Islamic extremist shot at police returning from a jog in southern France, before taking hostages in a supermarket in an attack that claimed four lives.

Brulot said several of the soldiers were questioned Thursday morning by gendarmes in nearby Grenoble. The motives for the attempted attack were unclear.

The incident came as French Prime Minister Edouard Philippe and senior figures of the French government attended the funerals in southern France for the four victims of last week's extremist gun rampage.

The ceremonies took place Thursday in the quiet Aude region that was the site of a deadly carjacking, gun spree and supermarket hostage-taking.

Philippe spoke to family of the victims and local residents in Trebes as the funeral convoys of Herve Sosna, Christian Medves and Jean Mazieres arrived - and their coffins were put on display in a large square.

Mazieres, 60, was killed by attacker Redouane Lakdim during the carjacking; Medves, 50, was shot in the supermarket, where he worked as a butcher; construction worker Sosna, 65, was a customer in the supermarket.

A private religious ceremony took place afterward for slain gendarme Arnaud Beltrame in nearby Carcassonne, and it will be followed by a burial later in the cemetery of Ferrals-les-Corbieres.

On Wednesday, France held a national homage to Beltrame, a colonel, who was given a posthumous Legion of Honor for his heroism in swapping himself for a hostage and potentially preventing further killings.