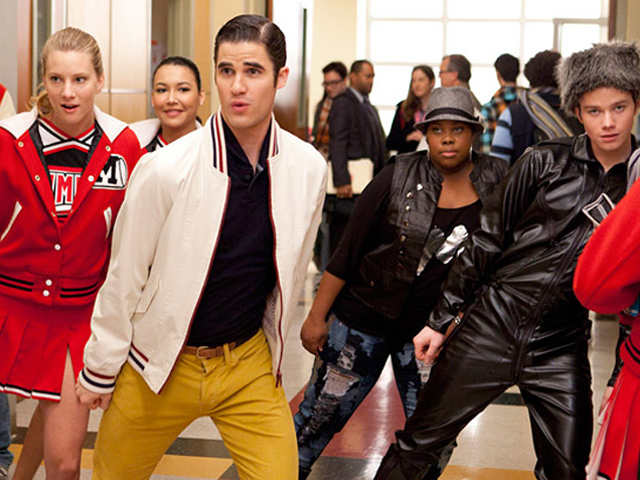 The kids of "Glee" are sure to be singing a happy tune. And singing, and singing it...

After lengthy negotiations, Fox's musical dramedy from creator Ryan Murphy has been picked up for the next two seasons, renewing the series for seasons 5 and 6, says Deadline.

"'Glee' debuted as the first and only successful musical comedy series on television, and more than four years later, it continues to defy genres, break new ground and have a significant impact on popular culture," said Fox chairman Kevin Reilly.

Dana Walden and Gary Newman of 20th TV added, "Ryan, Brad, Ian and Dante have created something that is far larger than a television show; it's a global entertainment brand which continues to touch millions around the world."

Tell us: Are you glad "Glee" is coming back for two additional seasons?