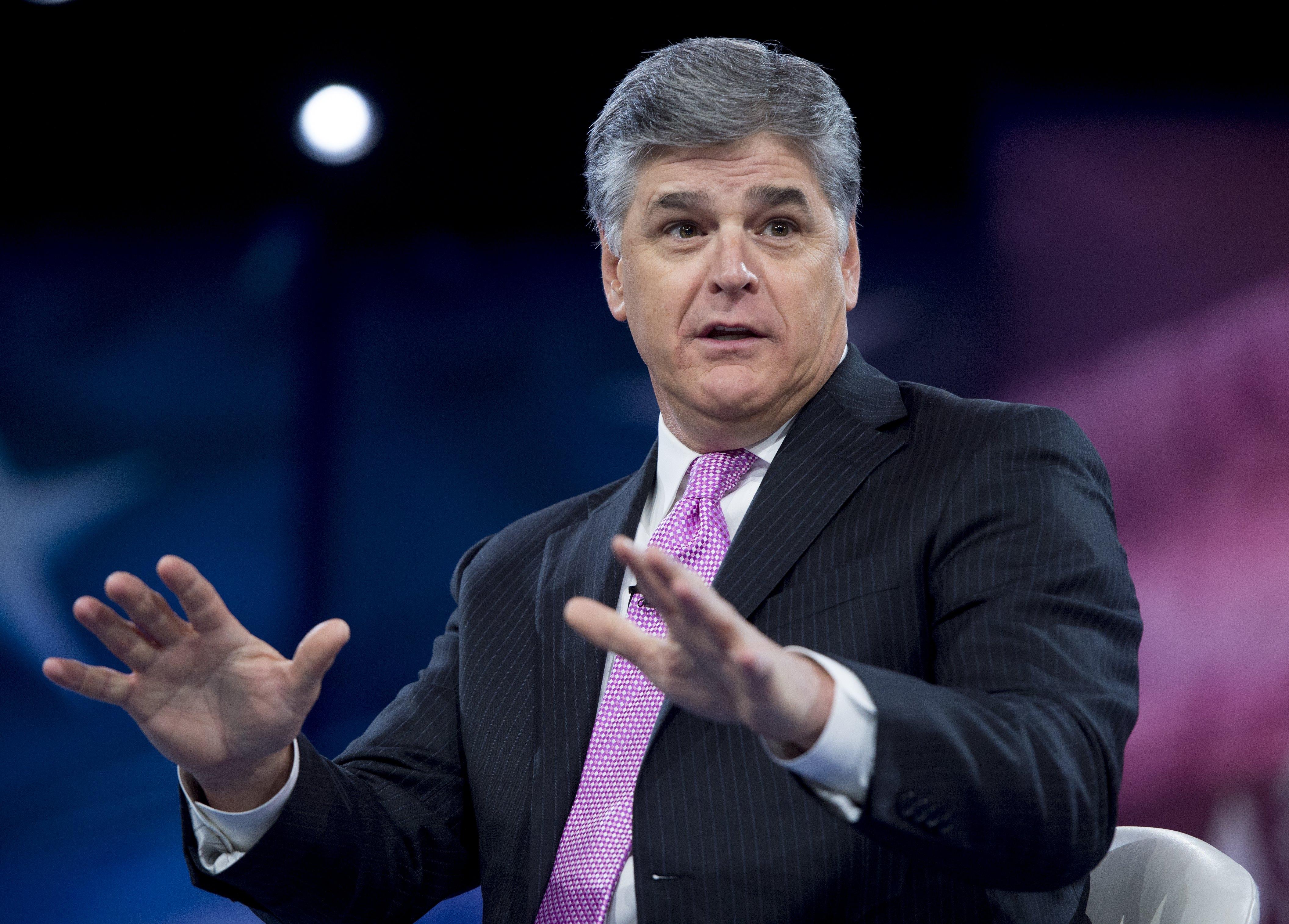 It was an odd conclusion to a televised ultimatum. Hannity, whose words carry weight among conservatives because of his large nightly audience, had given Moore 24 hours to explain "inconsistencies" in his response to allegations of child molestation or quit the Alabama race.

Hannity read a letter from Moore, who said he never dated "underage girls." Moore questioned whether a 1977 yearbook inscription written by him to a girl who accused him of sexual assault was a forgery.

The Fox host didn't say whether he found those answers convincing.

"The people of Alabama deserve to have a fair choice," he said. "I'm very confident that when everything comes out, they will make the best decision for their state. It shouldn't be decided by me, by people on television, by Mitch McConnell."

It was an anticlimactic ending to a self-generated television drama. Hannity played out the string, waiting until the end of his one-hour show to discuss Moore's response.

Hannity is generally among the most reliable and consistent media supporters of President Donald Trump and the conservative cause, and his ratings — he had the most-watched show on cable television news last month — speak to his influence. After last week's Washington Post story about Moore's involvement with teenage girls when he was in his 30s, the candidate gave his only detailed interview about the matter on Hannity's radio show.

Also Wednesday, The Wall Street Journal editorial page, another conservative bellwether, wrote that "a famous country song aptly summed up where the Republicans are with Senate candidate Roy Moore in Alabama: You've got to know when to fold 'em."

"Mr. Moore's credibility has fallen below the level of survivability," the Journal wrote.