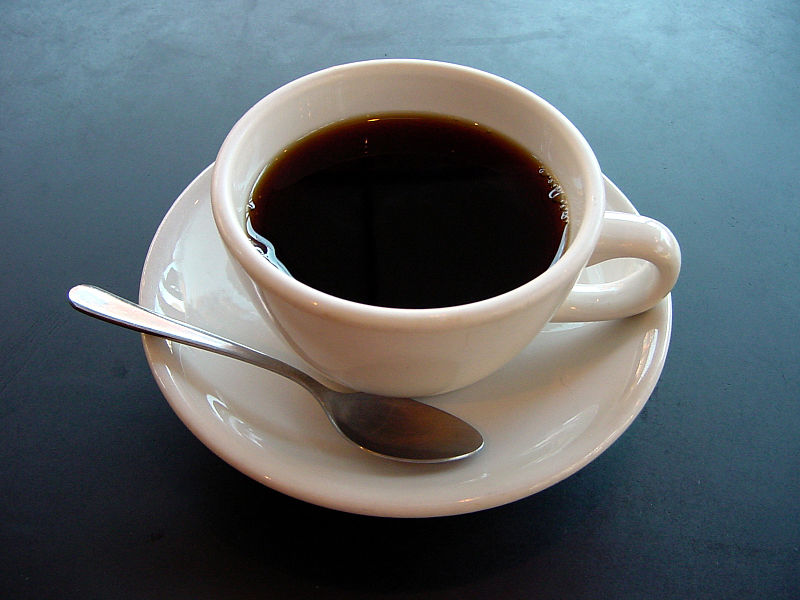 You may have read recent reports on coffee's health benefits, including

reduced risk for stroke, heart failure, Alzheimer's, some cancers and even suicide risk.

The risk was more than 50 percent higher in adults under 55 years old.

"There continues to be considerable debate about the health effects of caffeine, and coffee specifically, with some reports suggesting toxicity and some even suggesting beneficial effects," study co-author Dr. Carl Lavie, a cardiology researcher at the Ochsner Medical Center in New Orleans, said in a statement.

The average American adult drinks about three cups of coffee per day, according to the authors.

For the study, researchers looked at data collected between 1979 and 1998 on nearly 44,000 people between 20 and 87 years old who answered health surveys about their personal and family medical histories, and lifestyle habits -- including how much coffee they drank. Most of the study participants were men.

Researchers followed up with them for about 17 years, and found more than 2,500 deaths occurred, 32 percent of which were caused by heart disease.

The researchers said that people who consumed higher amounts of coffee were also more likely to smoke and have lower fitness levels (as measured by treadmill tests), which may have added to their health woes.

They noted though, that the link between between coffee consumption and mortality risk in men and women older than 55 wasn't statistically significant (meaning the increased numbers could be due to chance), nor was it seen to add to cardiovascular death risk.

Since previous studies have found vascular benefits from drinking coffee, what should people take from the new research?

Dr. Leslie Cho, section head of preventive cardiology and rehabilitation, and director of the Women's Cardiovascular Center at the Cleveland Clinic, told CBSNews.com that patients often get discouraged when they hear these conflicting studies finding benefits and risks from coffee, and pointed out the same goes for health studies that look at

"The honest-to-goodness, best theory is everything is probably good in moderation to some extent," said Cho, who was not involved in the study. Twenty-eight cups of coffee per week is "truly an excessive amount of caffeine," she added.

"We know from numerous studies that these increases raise risk because your heart is working harder, and bad things tend to happen," said Cho.

She also pointed out that people turning to this much caffeine may work in high-stress environments and sleep poorly, contributing to their health risks.

"It's so much more than just coffee," she said of the risks. "The focus should be on moderation."

The study was published Aug. 15 in Mayo Clinic Proceedings.

Omicron: What we know - and don't know - about the new COVID variant
Ryan Jaslow