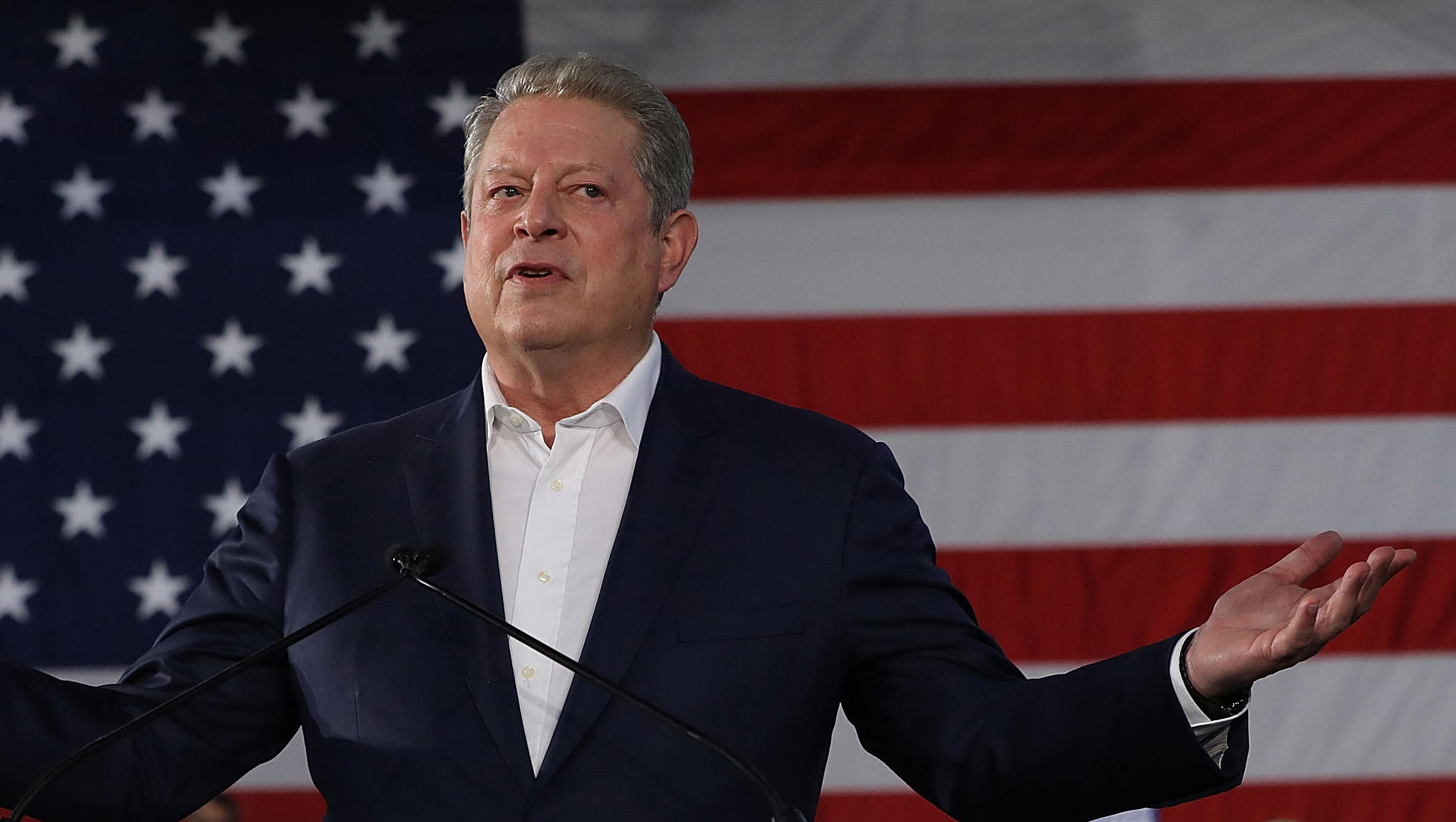 He said on Wednesday "it may be a perverse step forward to have Donald J. Trump as the global face of climate denial because so much of what he says is nonsense."

But he told an audience on the sidelines of the U.N. climate summit in Poland he thinks conservative Republicans "are beginning to really worry that they're going to be associated with that."

Gore also called out the Trump administration for joining Saudi Arabia last week in blocking the endorsement of a scientific report on the options governments have to prevent catastrophic climate change.