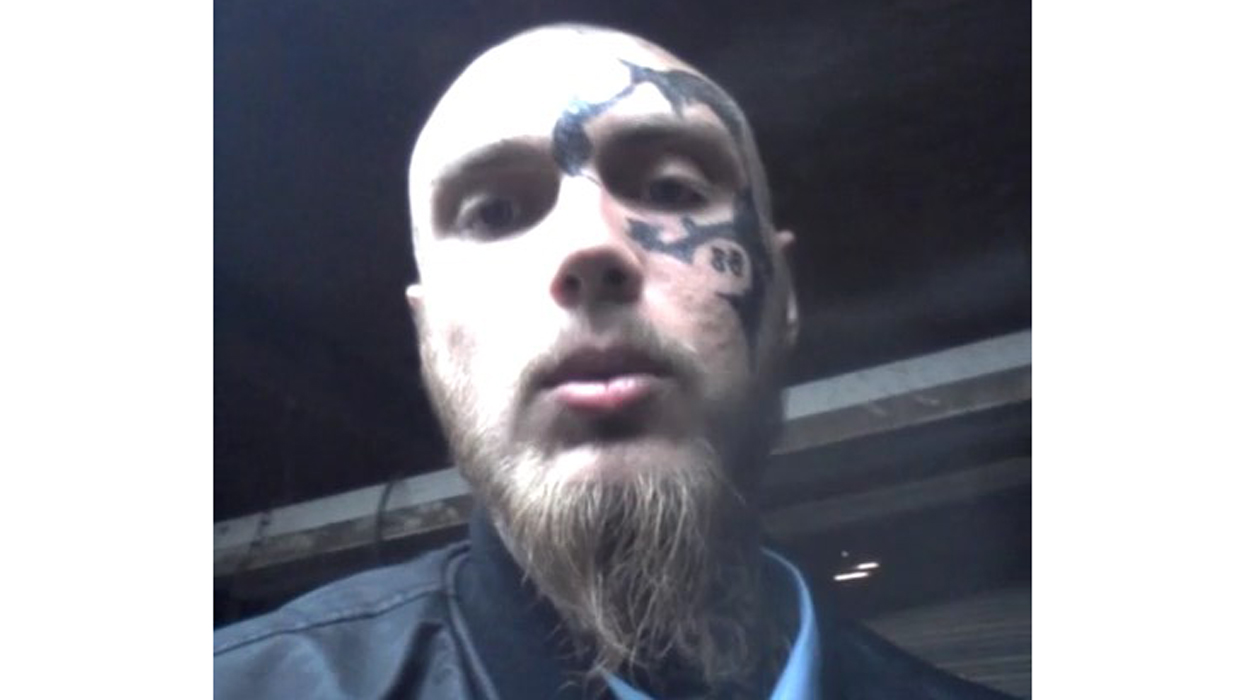 GOLDSBORO, N.C. -- A campus employee was killed Monday morning after a shooting on the campus of Wayne County Community College in Goldsboro, N.C., and police are searching for a former student they've identified as a person of interest, officials said.

Law enforcement officers flooded the campus, about 50 miles southeast of Raleigh, and locked down buildings after the shooting. All of the buildings have since been cleared, Maj. Tom Effler of the Wayne County Sheriff's office said at a press conference Monday.

He identified the person of interest as Kenneth Stancil, a former student. He said Stancil is believed to have known the victim, who CBS affiliate WRAL identified as long-time campus print technician Ron Lane.

"It's not a random situation; it's an isolated situation," Effler said.

College officials said Stancil, 20, was a previous work-study student who reported to Lane, reports the station. Lane had just arrived to work when he was fatally shot in the print shop he directed.

The shop is reportedly located on the third floor of the Wayne Learning Center, which also houses the cafeteria and the library, officials said.

Stancil was identified by other employees at the school. He's believed to have fled the campus.

"This is indeed a sad day for Wayne Community College, this close family and our community," college president Kay Albertson told reporters. "Our hearts are heavy at the loss of a valued employee."

A student told The Associated Press that he heard a single gunshot and saw officers with their guns drawn storming into the learning center.

First-year student Jovaun Williams, 24, was climbing the staircase inside the building and had almost reached the second floor when he heard a single muffled pop.

It took a minute, he said, for him to recognize the sound was that of a gunshot similar to the kind he heard growing up in a tough neighborhood near Long Beach, California. He didn't know where it came from.

"You hear a shot and my biggest things is, get out of there," he said. "It definitely wasn't where I was at, so that was good enough for me."

By the time he walked back downstairs, he saw police officers running into the building with their guns drawn.

It wasn't clear when Stancil attended the school; Effler said he believed he did not graduate.

At one point, Effler said, officials believed he was barricaded inside a building and they used tear gas, but he wasn't inside. Officials are using dogs and helicopters in the search.

Police describe him as a white male, about five feet, eleven inches tall with a goatee and a tattoo over his left eye. The man was reportedly last seen wearing a blue jacket and carrying long gun, which Effler said is believed to be the weapon used in the shooting.

Effler said they have surveillance images of a man believed to be Stancil.