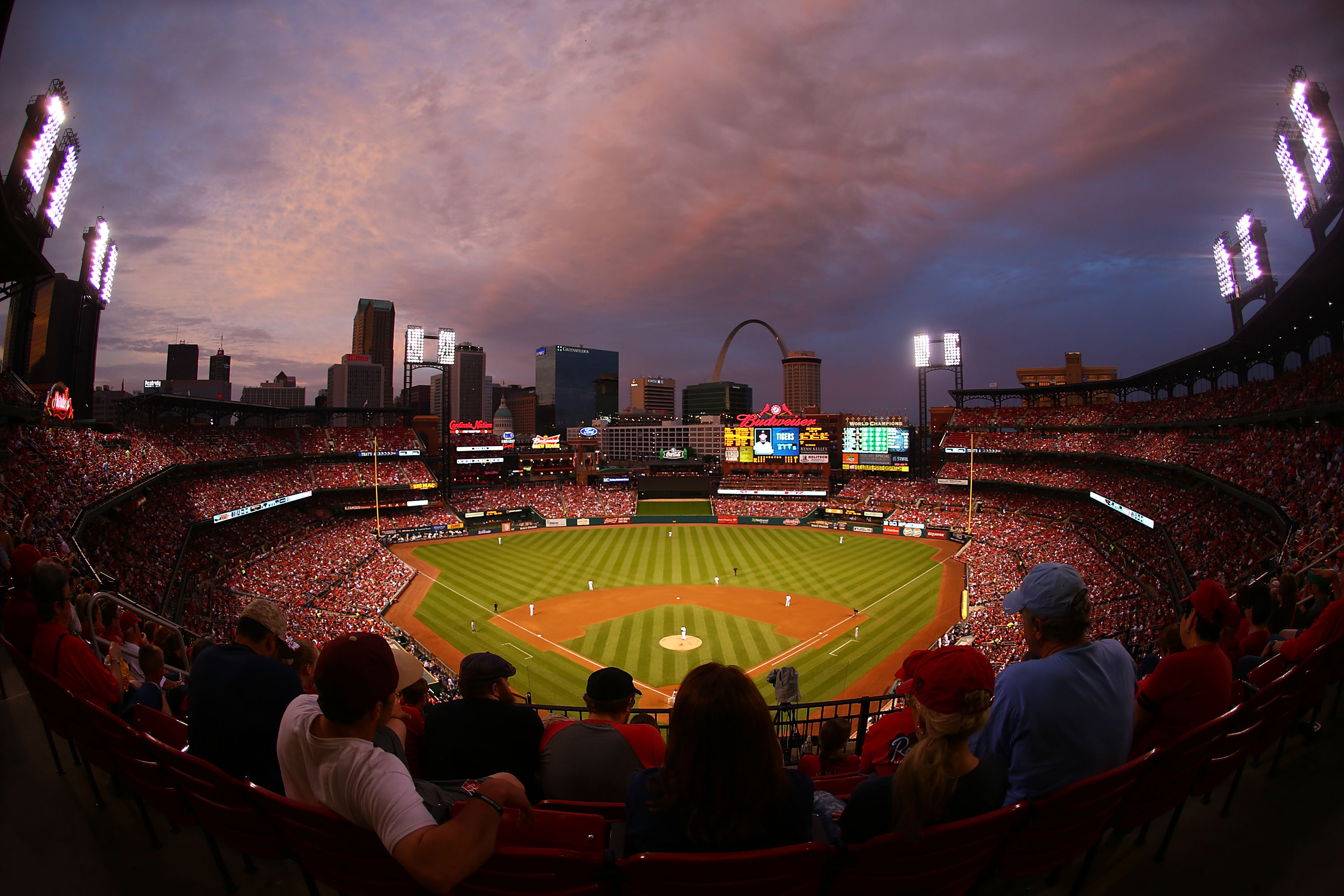 HOUSTON -- The former director of scouting for the St. Louis Cardinals pleaded guilty in federal court Friday to hacking the player personnel database of the Houston Astros in an unusual case of high-tech cheating involving two Major League Baseball clubs.

Christopher Correa pleaded guilty to five counts of unauthorized access of a protected computer, access authorities said dated back several years. The 35-year-old Correa was the Cardinals' director of baseball development until he was fired last summer.

Correa told the judge that his actions were "stupid." He faces up to five years in prison on each charge when he is sentenced April 11.

In a five-page charging document, prosecutors accused Correa of improperly downloading in 2013 an Excel file of the Astros' scouting list of every eligible player for that year's draft. They say he also improperly viewed Astros' notes of trade discussions, the Astros' main draft page and a scouting page that listed information on Houston prospects. That information included statistics and notes on recent performance and injuries.

Prosecutors said no one else from the Cardinals organization has been charged.

The Justice Department said Correa illegally accessed information ahead of critical baseball events, such as on the morning of the 2013 amateur draft and before that summer's non-waiver trade deadline.

"We have secured an appropriate conviction in this case as a result of a very detailed, thorough and complete investigation," Kenneth Magidson, the U.S. Attorney of the Southern District of Texas, said in a statement Friday. "Unauthorized computer intrusion is not to be taken lightly. Whether it's preserving the sanctity of America's pastime or protecting trade secrets, those that unlawfully gain proprietary information by accessing computers without authorization must be held accountable for their illegal actions."

The Astros rely heavily on sabermetrics in their evaluation of players and have been open about the fact that they use a database called Ground Control to house proprietary information. In 2014, the Houston Chronicle had a detailed report on the database, noting the team even had a director of decision sciences and that everything from statistics to contract information to scouting reports were stored at a web address protected by a password.

The data breach was first reported in June 2014 when Astros general manager Jeff Luhnow, a former Cardinals employee, said the team had been the victim of hackers. Some of the material was posted online.

CBS affiliate KMOV reported that in one instance, Correa was able to obtain an Astros employee's password because that employee has previously been employed by the Cardinals. When he left the Cardinals organization, the employee had to turn over his Cardinals-owned laptop to Correa - along with the laptop's password. Having that information, Correa was able to access the now-Astros employee's Ground Control and e-mail accounts using a variation of the password he used while with the Cardinals.

Last July, the Cardinals fired Correa in what was believed to be the first known fallout from the scandal. The team did not say why he was let go, and Correa's attorney, Nicholas Williams, said in a statement that his client denied any illegal conduct.

The Astros hired Luhnow, the Cardinals' former scouting and player development executive, as general manager in December 2011, and he has helped turn the team from a laughingstock into a contender. Luhnow was a key figure in the Cardinals' own database, called Redbird. At least one former Cardinals employee -- Sig Mejdal, a former NASA employee and analytics expert -- joined Luhnow in Houston.

Luhnow has not commented in detail about the case, though he told Sports Illustrated that poor password protection was not to blame for the access. He also denied he used any of the Cardinals' intellectual property or information from Redbird to create Houston's database.

The Cardinals retained the Dowd Bennett law firm to handle an internal inquiry several months before the June 2015 disclosure that the FBI was investigating whether the team hacked into the Astros' database. An attorney for the firm has said high-level executives for the Cardinals were not involved and team chairman Bill DeWitt Jr. blamed the alleged hack on "roguish behavior" by a handful of individuals.

MLB said it cooperated fully with the federal investigation and would consider steps on its own only after the investigative process was complete.

The Cardinals are among baseball's most successful franchises on and off the field. Only the New York Yankees have won more World Series titles than the 11 won by St. Louis, which is among the best-drawing teams in all of sports. The Astros and Cardinals were rivals in the National League Central Division until Houston moved to the American League in 2013.