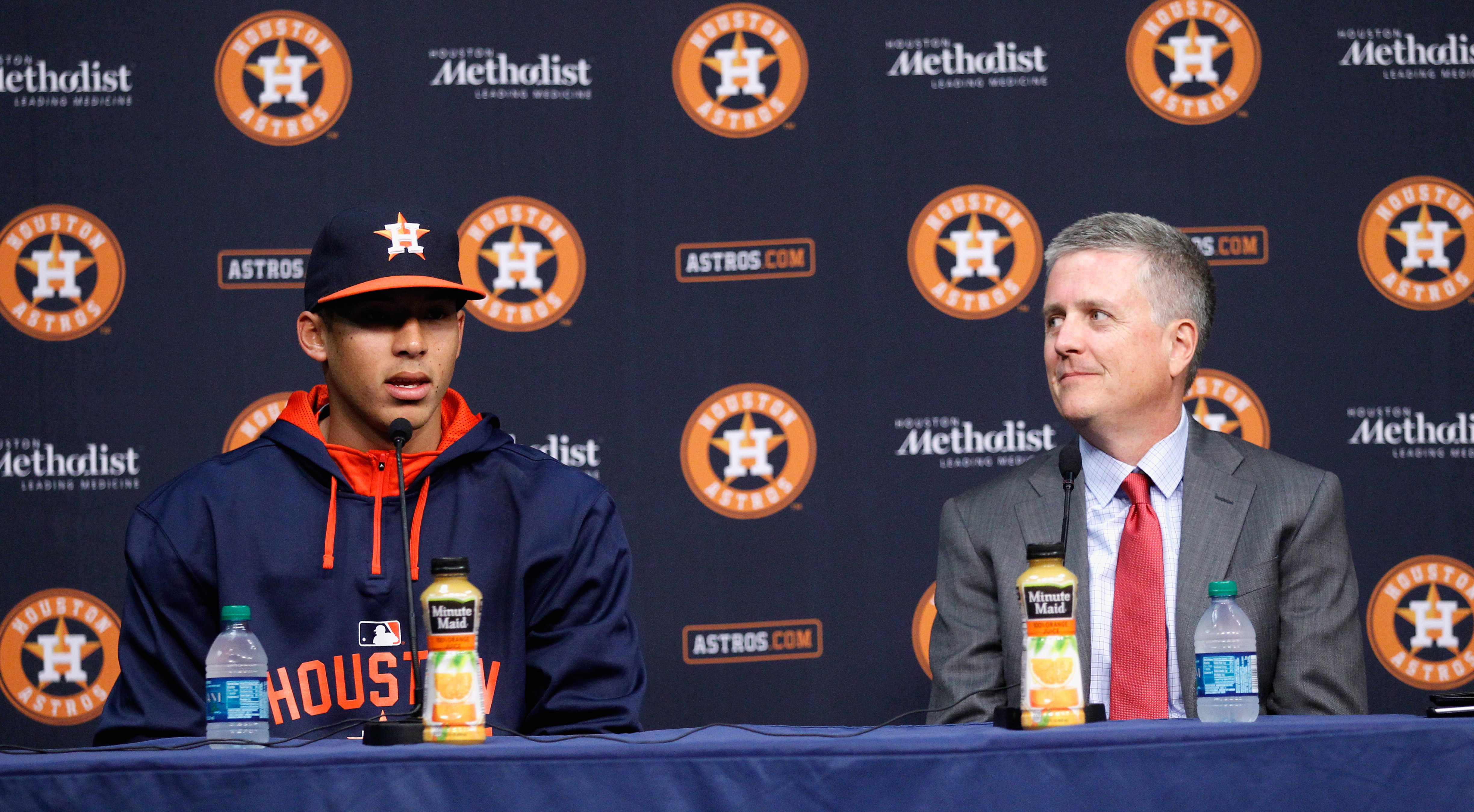 Front-office employees with the St. Louis Cardinals are being investigated by the FBI and Department of Justice for allegedly hacking into the internal database of the Houston Astros, the New York Times reported, citing law enforcement officials.

Major League Baseball released a statement to CBS News acknowledging that the league "has been aware of and has fully cooperated with the federal investigation into the illegal breach of the Astros' baseball operations database."

The Cardinals and the Astros released separate statements saying they were cooperating with the investigation but declined further comment.

A law enforcement source told CBS News correspondent Jeff Pegues that the Astros officials noticed some sort of breach of their internal networks and that's what initiated the probe. Investigators do not believe the cyberattack lasted any longer than a couple of months.

Arrests are not believed to be imminent in this case as a law enforcement source told Pegues that "arrests are a ways off."

It is unclear which Cardinals officials are under investigation but no employees have been suspended or fired, according to the Times.

The newspaper reported that officials have speculated that Cardinals employees may have been hoping to "wreak havoc" on Astros General Manager Jeff Luhnow, a former Cardinals executive. According to CBSSports.com, Lunhow worked for the Cardinals in their scouting department from 2003 to 2011 before being hired as the Astros GM.

Last year, Deadspin reported that some of the Astros' internal discussions - including talk about possible trades -- had been leaked to Anonbin, a site where users can anonymously post hacked information.

The Astros upgraded their internal database in 2013. According to a 2014 Houston Chronicle article: "Contract information, scouting reports, statistics common and proprietary - the Astros have centralized most every piece of useful baseball information at one password-protected web address."

The Cardinals currently have the best record in baseball (42-21) and are regarded as one of the sports' most successful franchises. The team has won 11 World Series titles, including the 2011 championship.

The Astros (37-28) are in first place in the American League West.