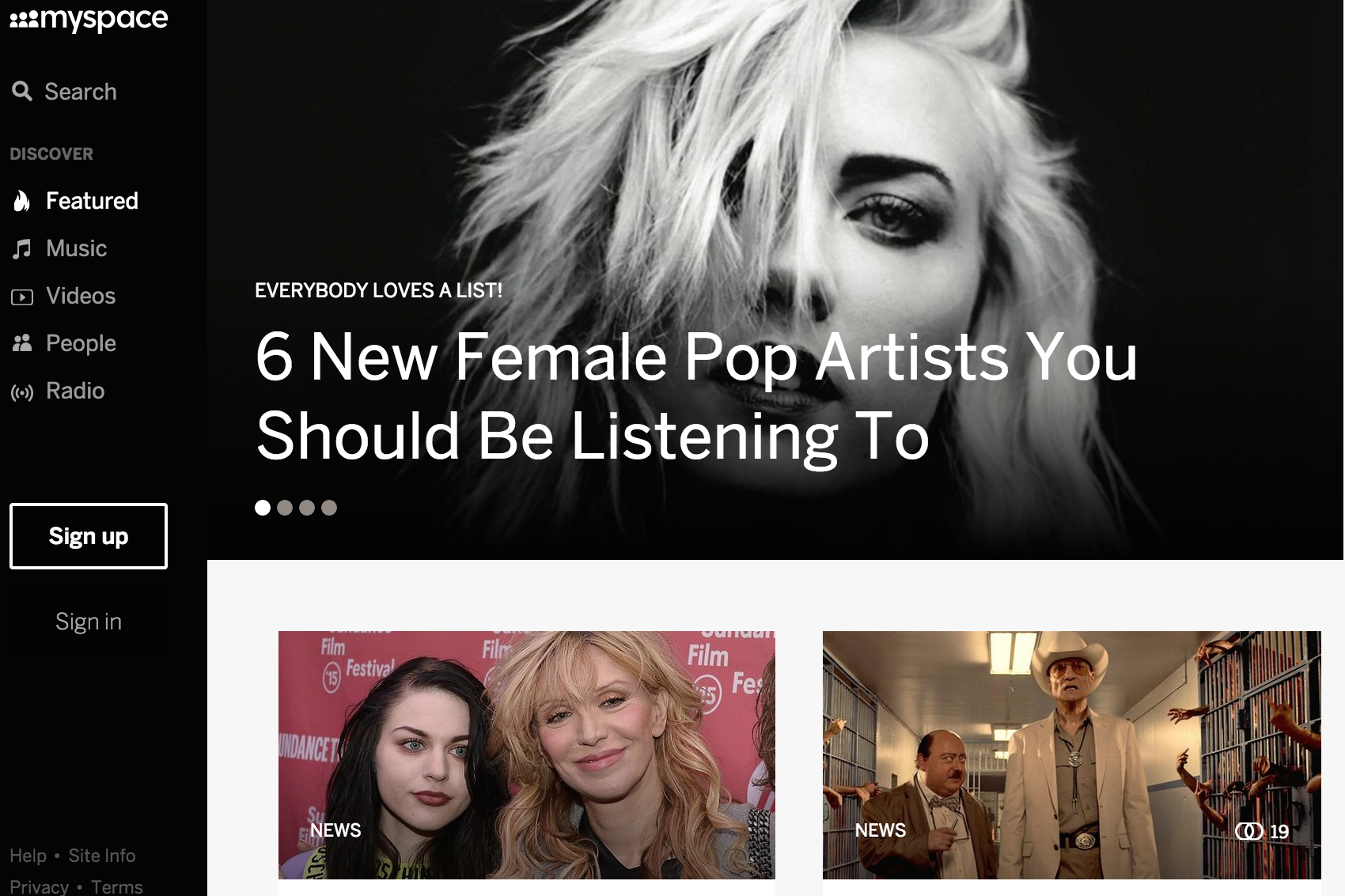 Remember Myspace? Back in its glory days, it was the go-to social media platform, where users could meet new friends, customize their profiles with glittery wallpaper, and write blog posts, complete with a self-reflective song to go along with the theme.

It helped set the stage for the selfie in an era before smartphones with front-facing cameras and gave budding musicians a place to promote their bands.

Though you might have thought it spelled the end of Myspace, the social media pioneer never went away; it just faded into the background. But now it's bringing itself back to the fore, with massive growth numbers and a new persona.

The site is making its comeback as a social music sharing service. In the U.S., Myspace now has more monthly users than Snapchat and Vine, according to comScore, an Internet analytics company.

"The platform has evolved and continues to shift from purely a social network to a visual-rich, engaging and intuitive music platform with social networking built in," said Myspace's general manager Ron Nielsen. "Myspace helps individuals and artists manage their presence, find their audience, collaborate with like minds, and grow."

"It's the reincarnation of Myspace," said Charlene Li, a social media expert and founder and principal analyst of Altimeter Group. "It feels like Myspace really knows who they are now, and they've learned their mistakes from the past."

Myspace was founded in 2003 by employees of eUniverse, an Internet marketing company. (The original styling included a capital "S" in the middle: MySpace.) By 2006, it overtook Google search and Yahoo Mail as America's most visited website, according to Hitwise, an online research firm.

News Corp acquired the company for $580 million in 2005 and Myspace's growth continued to soar. The social network reached its peak three years later with 75.9 million monthly unique visitors in the U.S.

But shortly after, the site suffered a major decline in attracting and maintaining its users. According to Li, one reason was due to Facebook taking the throne, surpassing Myspace in U.S.-based traffic for the first time in 2009.

"The brilliant thing that Facebook did right was that it focused on the content that people were sharing, like the activity on your newsfeed," Li said. "It was a big breakthrough moment for Facebook, whereas Myspace mainly focused on profiles."

Facebook was able to quickly see its success because it learned from Myspace's mistakes. Li added that Myspace's old interface and design wasn't user-friendly.

"The design was awful it was getting really cluttered," she said.

In hopes to revive the fallen social network kicked into relative obscurity by Facebook, it was announced in 2011 that singer and actor Justin Timberlake was to take a major role in the new direction of Myspace. He, along with the online advertising company Specific Media, bought the social network for $35 million.

The revamped platform officially launched in the summer of 2013, and the current site doesn't look like anything like it did back in its heyday. Besides lowering the capital "s" in its name, the website has redefined and rebranded itself. It ditched its customized profiles and relaunched as predominantly a site for music fans with streaming radio and music-related news. The social network aspect is important, but secondary.

Upon entering the site, the tiled interface reflects a more modern, Pinterest-like aesthetic. Freely streamable audio and video content are featured along with catchy news headlines that give you an update on what's going on in the entertainment world. The lack of extraneous visual clutter from advertising makes browsing much more simple than its older version.

"When the site was being redesigned, the goal was to create a platform where artists -- not only musicians -- could showcase their art on a platform that enhances and amplifies their work," said Nielsen.

A navigation bar on the left side is divided into five sections: featured, music, videos, people and radio.

When clicking on the "people" tab for instance, users can connect to musicians, artists, or celebrities like Taylor Swift. On her main page, there's an "about me" section, drawing visitors closer into Taylor's personal life, along with a "portfolio" section where all of her work is compiled into a single page.

Now, the ad-supported website is all about not only making music personal, but more importantly, social. And this is the main reason for Myspace's newfound success, according to Li.

"That's what differentiates Myspace from streaming services like Spotify or Pandora, which is very much based on your personal listening," she said. "When you share your music, you want to let people also know what you're doing...what your interests are, and have discussions about your favorite artists."

Despite the obvious comparisons to streaming sites, Li says its biggest competitor is -- once again -- Facebook.

She added that another hurdle it's had to overcome is its previous reputation. "Once you have a brand that has a negative connotation to it, it's hard to come back." 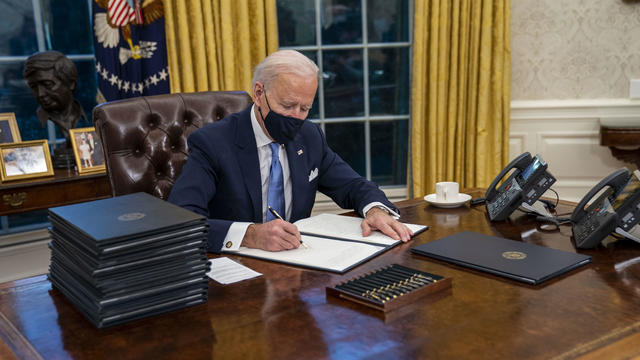