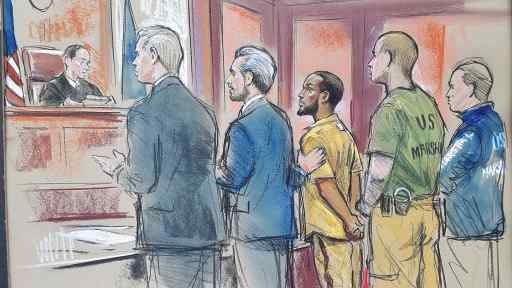 McLEAN, Va. - A former National Guard soldier has been charged with plotting to help the Islamic State of Iraq and Syria (ISIS) and contemplating a Fort Hood-style attack against the U.S. military.

Twenty-six-year-old Mohamed Jalloh of Sterling, Virginia, is expected to make an initial appearance Tuesday in federal court in Alexandria.

Court records made public Tuesday indicate Jalloh is a former member of the Army National Guard who says he quit after hearing lectures from radical cleric Anwar al-Awlaki.

A court affidavit spells out a three-month sting operation in which Jalloh said he was thinking about carrying out an attack similar to the 2009 shootings at Fort Hood, which left 13 people dead.

Jalloh's sister, Fatmatu Jalloh, said she hadn't seen the charge against her brother but denied he would be helping ISIS.