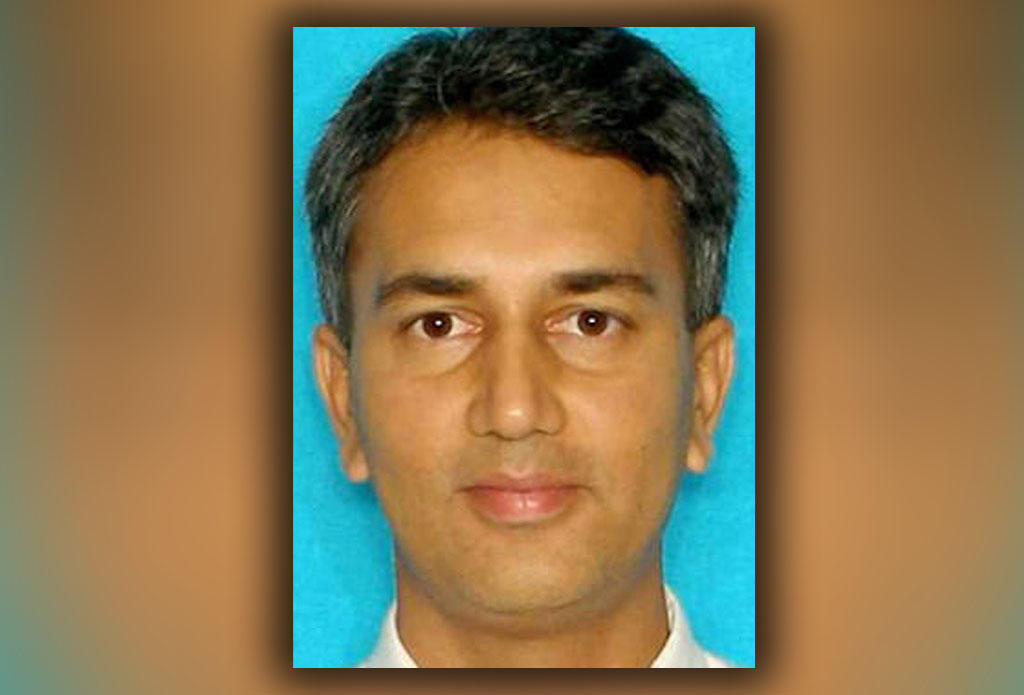 HOUSTON — A former Houston doctor convicted of sexually assaulting a patient while she was tethered to machines and receiving treatment for asthma won't serve any prison time and will instead serve 10 years' probation. Dr. Shafeeq Sheikh's punishment has surprised defense attorneys, disappointed law enforcement and raised concerns from a victims advocacy group, the Houston Chronicle reported.

The victim said through a former attorney that she had no comment and wanted to put it all behind her.

Sheikh was sentenced Friday, a day after a Harris County jury of five women and seven men found him guilty after 14 hours of deliberations. Sheikh, 46, was not assigned to the woman's medical case at the time. He acknowledged at trial that he had sexual contact with the woman during the night shift at Ben Taub hospital in 2013 but told jurors it was consensual.

Prosecutors said the woman was weak, sore and medicated following several acute asthma episodes. The victim, who is now 32, testified that a doctor came to her bedside in the dark and began touching her breasts during a chest exam. She said she tried to summon a nurse with the call button, but witnesses testified it had been unplugged. She said the man returned twice more and sexually assaulted her.

Prosecutors pushed for prison time but said they respected the jury's decision. Sheikh has lost his medical license and must register as a sex offender. The jury decided the sentence.

"When you're a doctor, I'd expect you'd get prison time," said attorney Casey Kiernan, who has defended sexual assault cases for nearly four decades. "We hold doctors to a higher standard."

Sheikh declined comment after the sentencing. His lawyer, Stanley Schneider, asked the jury to have mercy on a man who had a wife and children and no prior felonies. Schneider told jurors that his dreams to become a doctor "were shattered by his conduct."

In 2015, the victim spoke to CBS affiliate KHOU-TV about her encounter with Sheikh. The station called her "Laura" to protect her identity.

"I'm not only Laura; I represent lots of women, women who've been raped and mistreated," she said, adding that she believes there are other victims. She also said she wants other sexual assault victims to know they are not alone. "I want to inspire and motivate these woman to find the courage to talk and speak up to get out of the pain they're in."

Sonia Corrales, chief program officer at the Houston Area Women's Center, was unfamiliar with the case but said there should be equity in sentencing violent offenders.

"Oftentimes, perpetrators will attempt to minimize the severity of their actions by claiming it wasn't sexual assault, but was consensual sex," she said. "Sexual violence is a willful choice a perpetrator makes to harm another human being and should be addressed by the criminal justice system with the same severity as any other violent crime."