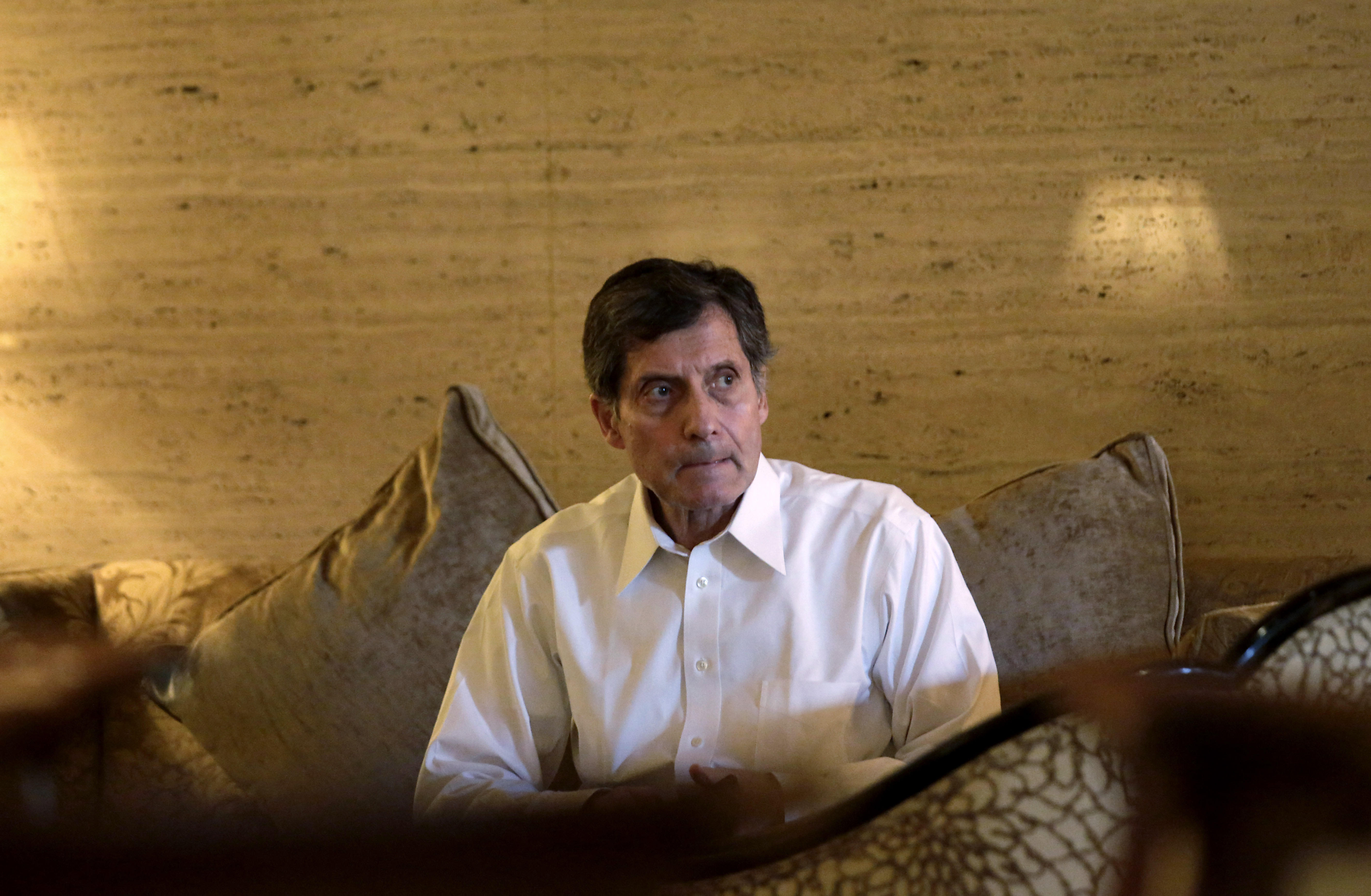 "I give the president lots of credit for bringing him to the table," DeTrani says, adding that Kim may be feeling both confident and risk-tolerant because he feels he has a deployable nuclear deterrent and that President Trump is pursuing a novel kind of diplomacy.

Their conversation covers the escalating stakes and varied regional interests behind the upcoming US-North Korea summit, what Kim Jong Un may be thinking – and willing to concede – and what President Trump must achieve in the leaders' historic and highly-anticipated meeting.

Morell and DeTrani also discuss what the U.S. withdrawal from the Iran nuclear agreement may mean for forthcoming negotiations with North Korea, with whether Kim thinks he can strike a deal in a single face-to-face meeting with the American president.

You can listen to the new episode and subscribe to "Intelligence Matters" on Apple iTunes.