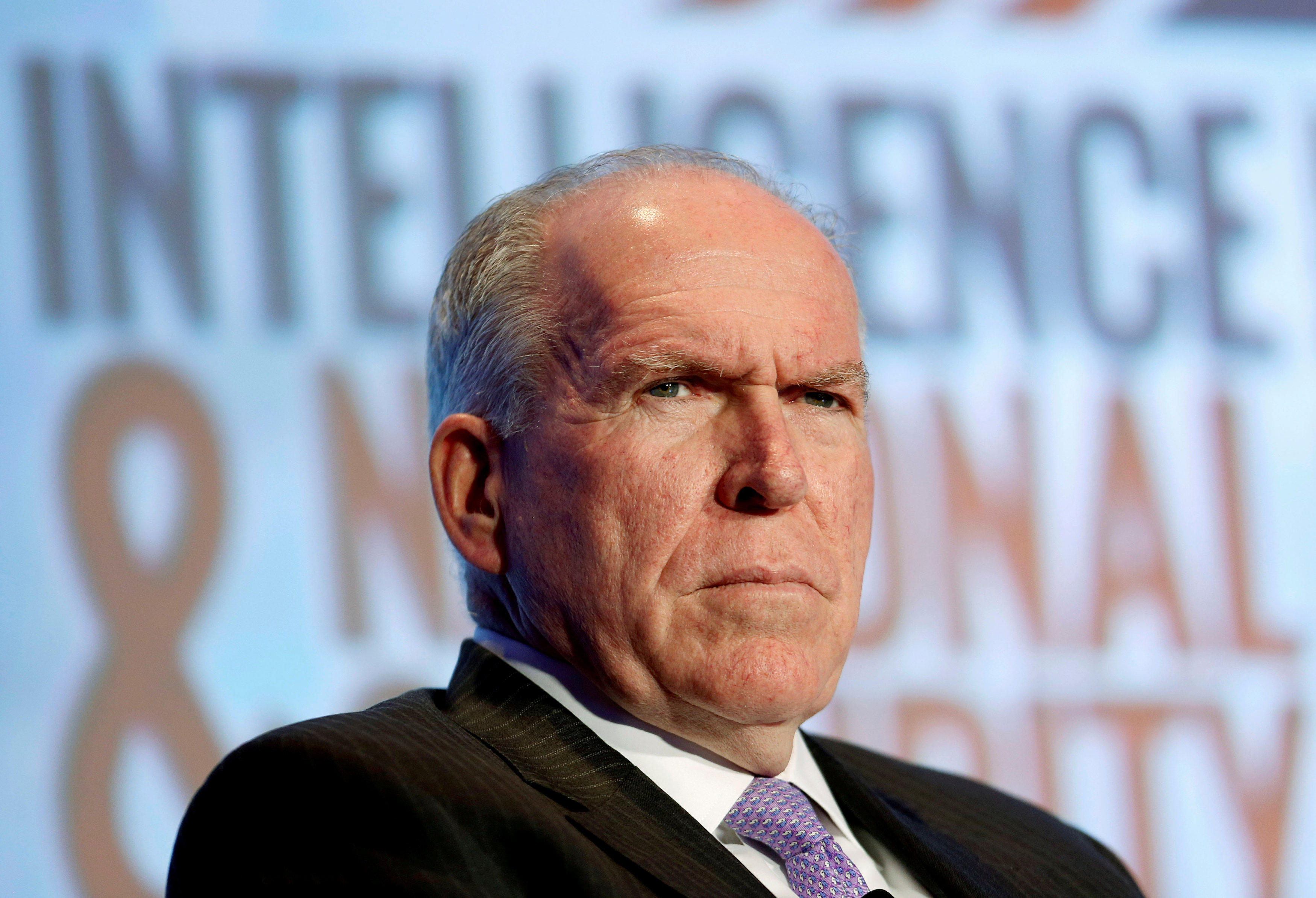 Former CIA Director John Brennan, whose security clearance was revoked by the White House on Wednesday, is calling out President Trump's claims that there has been no collusion with the Russian government on behalf of the Trump campaign in order to sway the 2016 president election. Brennan, in an op-ed for the New York Times, says that Mr. Trump revoked his security clearance "in an attempt to scare into silence others who might dare challenge him."

While Brennan has long been a vocal critic of the president, White House Press Secretary Sarah Huckabee Sanders told reporters on Wednesday that Brennan "has a history that calls into question his objectivity and credibility." Sanders added that the administration is considering revoking the clearances of other current and former intelligence officials.

In the op-ed, Brennan describes the efforts by the intelligence community under the Obama administration to counter Russian meddling in the U.S. election process. He writes that before, during and after the 2016 election,  Russia "practiced the art of shaping political events abroad through its well-honed active measures program."

"Having worked closely with the F.B.I. over many years on counterintelligence investigations, I was well aware of Russia's ability to work surreptitiously within the United States, cultivating relationships with individuals who wield actual or potential power," Brennan wrote.

He added, "They troll political, business and cultural waters in search of gullible or unprincipled individuals who become pliant in the hands of their Russian puppet masters. Too often, those puppets are found."

Brennan goes on to slam Mr. Trump as "encouraging" Russia to find missing emails deleted from Hillary Clinton's private email server in July 2016, calling into question what Mr. Trump did behind closed doors with his closest advisers in order to influence the election.

"While I had deep insight into Russian activities during the 2016 election, I now am aware — thanks to the reporting of an open and free press — of many more of the highly suspicious dalliances of some American citizens with people affiliated with the Russian intelligence services. Mr. Trump's claims of no collusion are, in a word, hogwash," Brennan wrote.

He added: "Now more than ever, it is critically important that the special counsel, Robert Mueller, and his team of investigators be allowed to complete their work without interference — from Mr. Trump or anyone else — so that all Americans can get the answers they so rightly deserve."