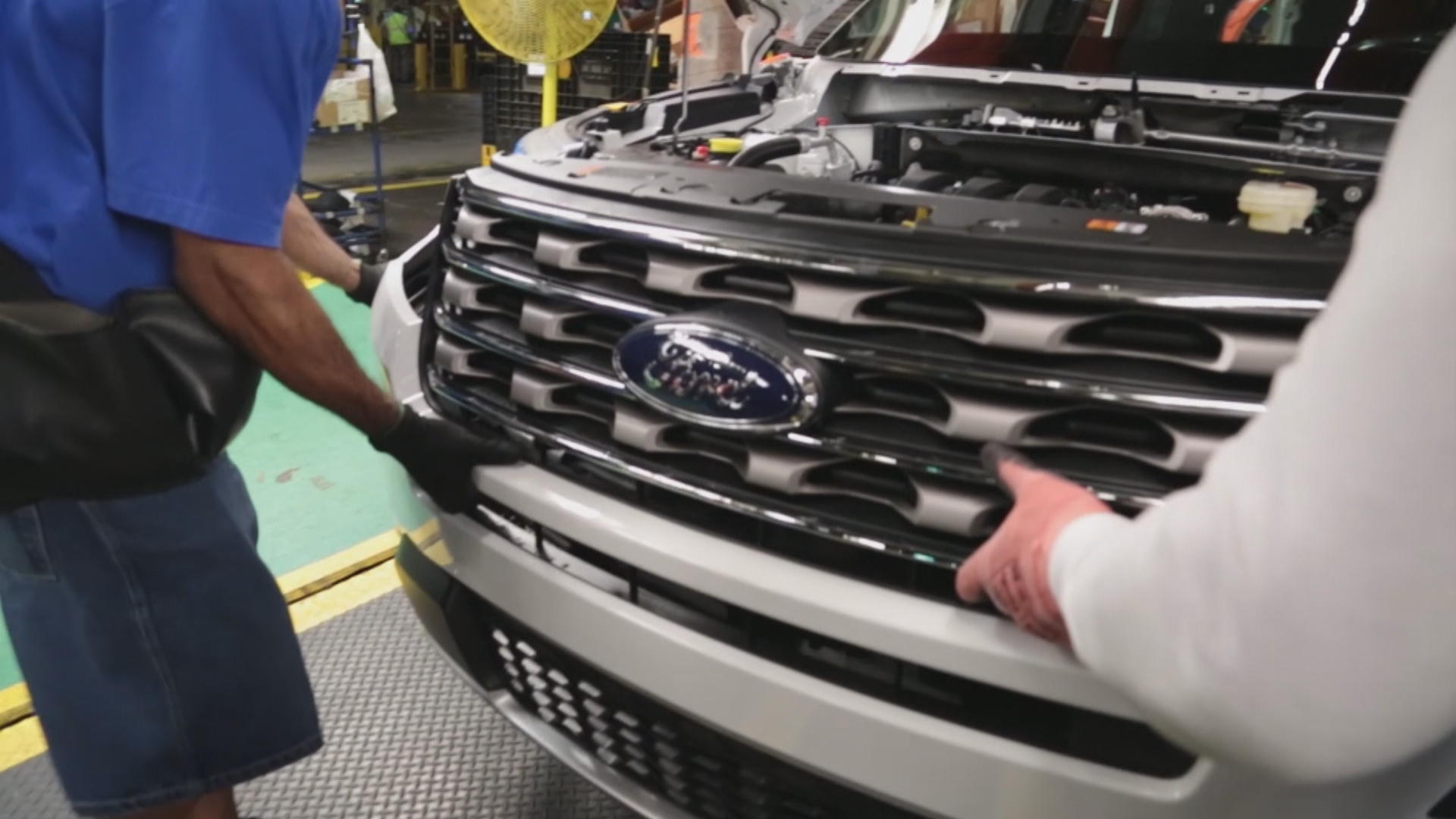 There is a new push Tuesday morning for the  Ford Motor Company to recall its Explorer SUVs over carbon monoxide poisoning concerns. The Center for Auto Safety is urging Ford to pull more than 1.3 million Explorers off the road.

Ford announced it is offering free inspections and repairs to reduce the potential for exhaust to enter vehicles. But the company insists its Explorers are safe and said the offer is "for our customers' peace of mind."

The Center for Auto Safety is calling on Ford to recall all of its 2011 through 2017 Ford Explorer SUVs, reports CBS News' Kris Van Cleave.

The National Highway Traffic Safety Administration is investigating more than 2,700 complaints about possible carbon monoxide in Explorers, including reports of 41 injuries and three accidents that may also be linked.

In July, police in Austin, Texas, parked more than 400 Explorers after nearly two dozen officers were found to have high levels of carbon monoxide in their blood.

Across the country, Ford has been repairing the Explorer police cruisers at no cost, but the company says the issue is separate from the complaints in civilian models and due to modifications of the vehicles after they were purchased -- like installing emergency lights.

In a statement, Ford said they are "confident in our current methods for quickly identifying and addressing potential vehicle issues."

The company says it will send letters next month to owners of the 2011 through 2017 Explorers, urging them to take their SUVs to dealers for inspections, so any necessary repairs can be made.