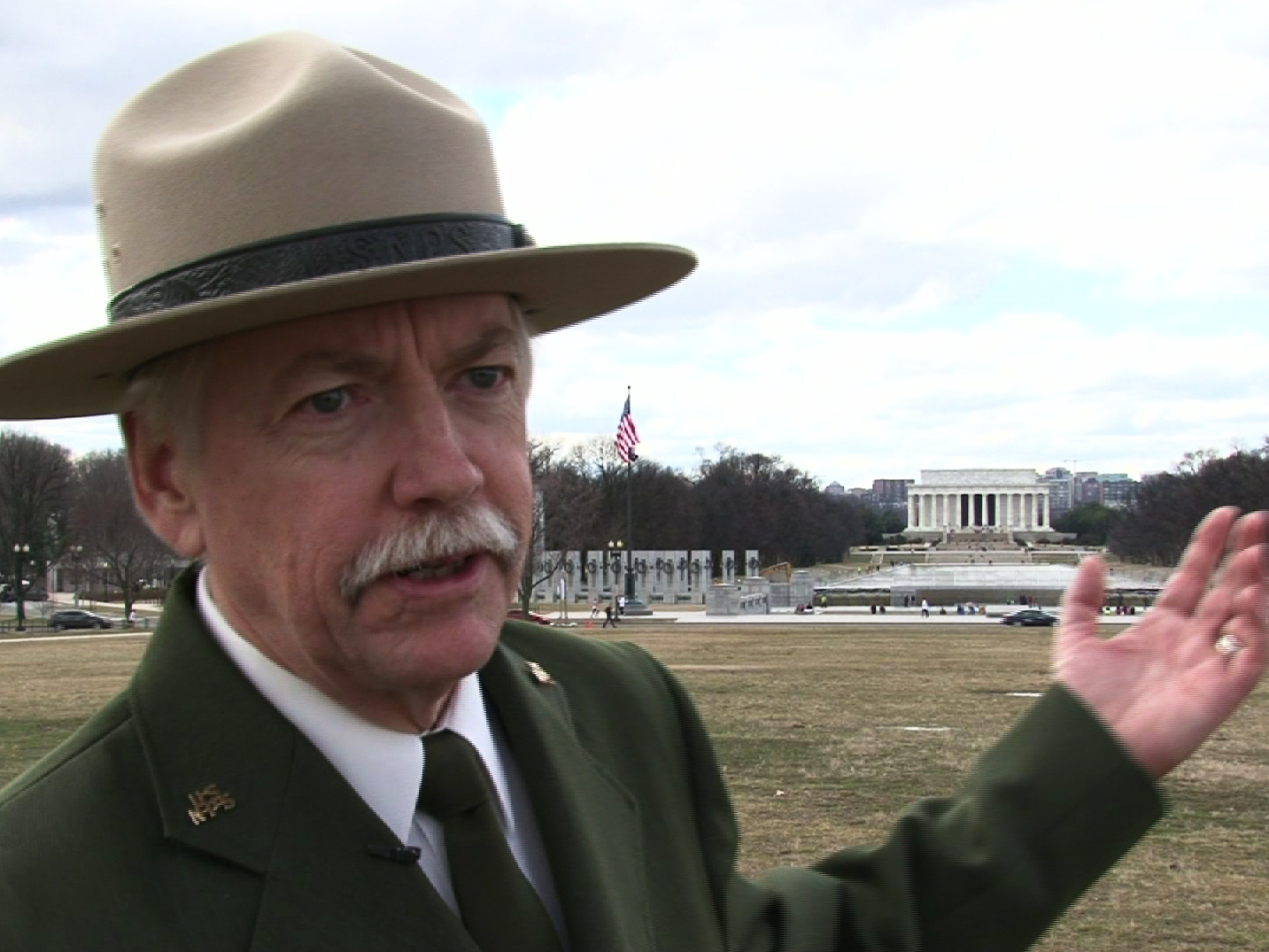 As Republicans and Democrats continue to point fingers about which side dropped the axe to trigger the deep, indiscriminate sequester cuts across the federal budget today, one agency head fielding the splinters from the chopping block wants the public - and lawmakers - to know: "This is real for us."

"We've been sort of accused that this is all political theater," Jon Jarvis, director of the National Parks Service, told CBS News. But at the NPS, he pointed out, "we're apolitical."

Unique to sequestration - put in place in 2011 as a placeholder so blind and potentially devastating to the economy that lawmakers would have to come up with a more focused alternative - "different than any type of budget cut that we've had in the past," Jarvis said, is that it demands budget cuts from each and every one of his parks.

"So it's not like I get a big aggregate amount of money and I distribute it around the system, every [park]," Jarvis said. "Yellowstone, Yosemite, Whitman Mission, Gettysburg - they all have lines in the budget. So they all have to take 5 percent, right off the top, only it's six months into the year. So you're absorbing 12 months of cuts in the last six months."

Decisions on how each park will arrive at the required 5 percent were made at the local level. Last month Jarvis tasked every park superintendent with laying out "what they would have to curtail, slow down, not open, not hire, in order to make up 5percent of their individual budgets," he said.

Toll on the parks service may be among the most immediately apparent effects of the sequester's cleaver.

"Running a national park is like running a small city," Jarvis said. "We do everything from utilities to law enforcement to search and rescue to firefighting to proving public information when the visitor shows up. And when you take 5 percent out of that, you have a direct impact on all of those services."

The March 1 timing of sequestration deals a further blow to NPS, Jarvis said, because "that's when we really gear up for our summer season." If the sequester isn't replaced in the weeks ahead or rolled into the continuing resolution (CR) of 2013 - the stopgap funding measure Congress must extend by March 27 - 3,000 jobs within the agency will be affected, many of which are temporary employees who would just be starting their season.

Jarvis has instructed the field to "do everything up until making the actual offer" to the seasonal workers. Without them, hiking trails would be closed, access roads would remain unplowed and - perhaps most provoking to the public - trash would pile up and bathrooms would go un-cleaned. Even on the National Mall, summer events and parades - like the upcoming Cherry Blossom Festival - could be cancelled.

"In some cases we've already had to begin to implement some of this," Jarvis said. "In parks like Yellowstone National Park, they would be plowing the roads right now. And we've actually delayed that because it would be spending money that we don't have, and we'd have to make it up later on."

As many agencies have argued, blindly cutting the parks budget, Jarvis said, has a domino effect on local economies across the country. A newly released 2011 NPS report on benefits to local communities from national park visitation shows that park visitors spent $12.95 billion in local gateway regions, meaning within roughly 60 miles of the park. Nationally, that contribution created 251,600 jobs, $9.34 billion in labor income and $16.50 in value added.

A perfect example, Jarvis said, is Glacier National Park in northern Montana, which gets millions of visitors every year. One possible impact of sequestration is that NPS won't be able to afford to plow the park's access road.

"The communities that are right outside of the park... rely on the visitor season," he said, citing hotels, restaurants and souvenir shops - "truly the bread and butter of those local economies. And if the road going to the Sun Highway, which is really the cross-park road - it's where you can actually get into the heart of the park - is not open, and the public are aware of that, then they're not gonna come."

For more "voices of the sequester," see next page.

For school districts, the "across-the-board" descriptor of sequestration doesn't mean a lot.

"Depending on a state and local budget capacity or willingness to fund education, you can have some counties where they're very wealthy and robust, and they put a lot of state and local dollars in such that federal dollars represent a much smaller share of the overall budgets, or 1 or 2 percent," explained Noelle Ellerson, assistant director of policy analysis and advocacy for the American Association of School Administrators.

On the other hand, she continued, "you'll have some communities where they're just fiscally strapped - the recession still has its hands around their local economy. And they're unable to put in state and local revenues, so the federal dollars represent a larger share than the national average."

So while the sequester orders a 5 percent cut across the board, she said, "5 percent of 1 percent... is very, very different than 5 percent of 70 percent of your overall budget."

The most heavily reliant on federal dollars are school districts that serve primarily military families, Indian families and lower-income families, she added. Head Start - one program President Obama has said will take a hit from sequestration - was designed, Ellerson said, "to give a 'head start' to students who would otherwise enter the public school system disadvantaged."

In a report she authored detailing to superintendents the effects of the sequester, Ellerson said more than three-quarters of schools districts are expected to lay off between four and five teachers. Though she said most administrators she's spoken with have not yet issued a single pink slip, legal deadlines will require them to notify the staffers in the coming weeks whether they'll return in the fall.

"For schools, the cuts will come on [March 1]," she said. "But in terms of when they will play out in schools, when schools will feel the pinch, with the exception of one federal program, all K-12 programs, those dollars won't be in schools for the pinch to be felt until the [2013-2014] school year. Impact Aid... the program that serves military bases or communities with a lot of federally held land; that program will be impacted immediately."

Though airplane delays and long security lines were among the first concerns riling the public over sequestration, airport workers "are in the same situation, I think, as much of America," said Chris Paolino, spokesman for the Metropolitan Washington Airports Authority.

"We're paying attention to what's going on, we're watching and we're waiting to see what the impact's going to be," he continued.

While airports themselves operate independent of the federal government and therefore lie outside the sequester's reach, "it's hard to walk into any airport and not see the impact of the federal agencies that have a presence there," Paolino said. The Transportation Security Administration (TSA) runs security checkpoints and baggage; the Federal Aviation Administration (FAA) manages air traffic control; and Customs and Border Protection (CBP) staffs U.S. ports of entry at international airports.

"We're hearing the same stories that are in the press as everyone else," he said. Homeland Security Secretary Janet Napolitano during a White House briefing this week warned that sequestration is likely to weaken homeland security and could increase wait times at major airports by up to 50 percent, due to agency furloughs.

Heading into spring and summer - the busiest travel seasons of the year, Paolino said - the airports are in constant communication with the federal agencies in order to "advise passengers so they know what to expect, so they aren't surprised by any impacts on the airports when they arrive. ...That's, I think, the best thing we can do at the moment."