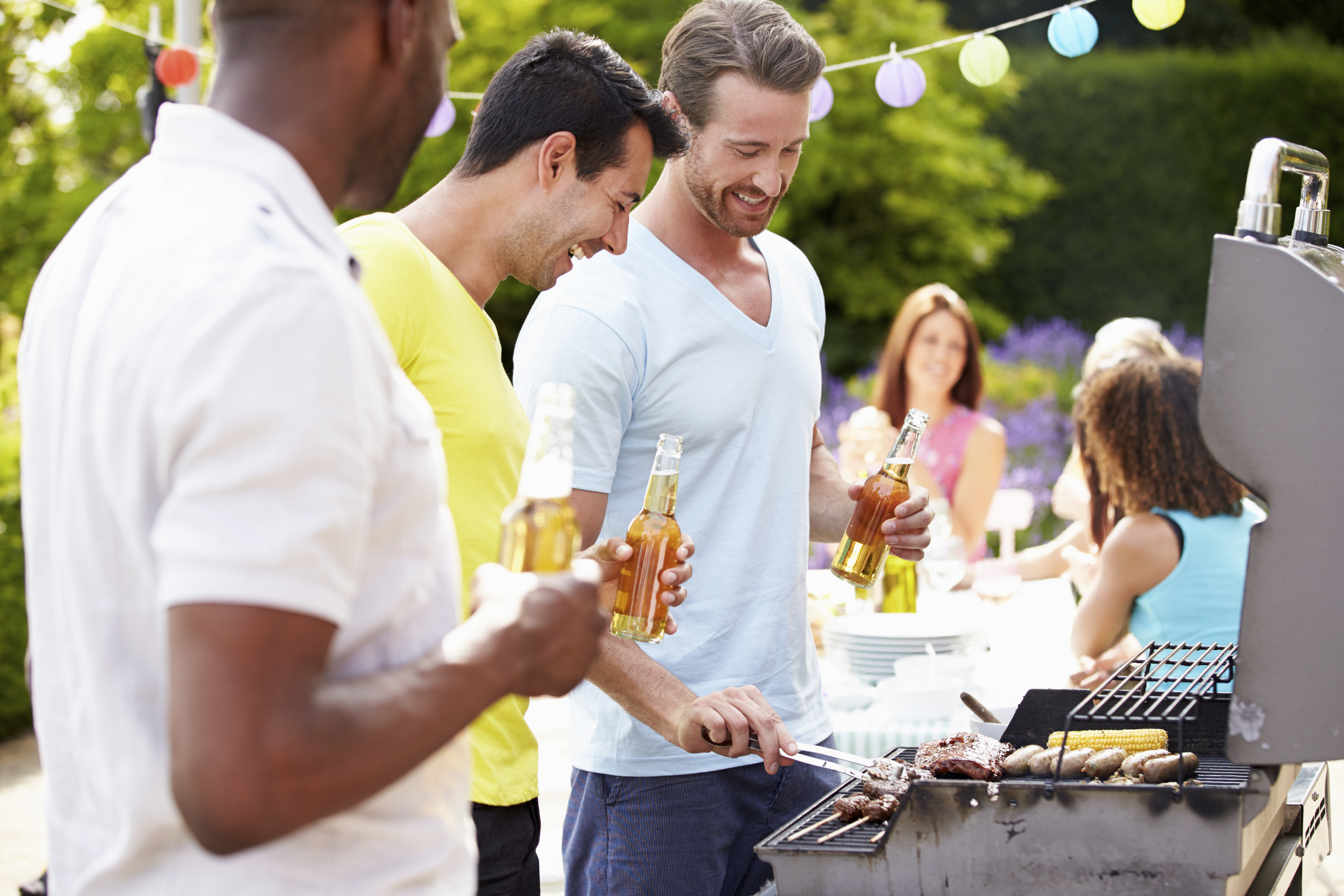 We all like to consider ourselves experts at something, but do we really trust ourselves as the best authority on things? A new study implies that men certainly do, CBS Philadelphia affiliate KYW reported. In fact, for men, the expert they trust the most appears to be themselves.

The study on this phenomenon took place in the world of academics and focused on the practice of self citation.

When an academic paper is published, you have to cite your sources. But have you ever taken a look at the sources listed at the end of a piece of research?

Sometimes, an author's own pops up a time or two in the citations. The practice of self citation happens when researchers refer to previous work they've done. Universities use the number of citations to aid them in hiring decisions. A high citation number can lead to even more citations, as it makes academics look more credible.

A group of researchers recently discovered a pattern in this practice: men cite themselves in their work at a higher rate than women.

A team made up of researchers from Stanford, the University of Washington and New York University decided to dig deeper into self citing. They examined 1.5 million academic papers.

They found that almost 10 percent of all citations are self citations and that men are 10 percent more likely to self cite than women.

The group also attempted to explain the trend: men could be self citing more, for instance, because they view their abilities more positively than women. They also noted that men may face fewer social penalties for promoting themselves.

The research also pointed to the fact that men specialize more in academic sub-fields which could foster more self citation and that men publish more papers and simply have more work to cite.

The group concluded that more self citations from men could impact the gender disparities seen in college faculties.