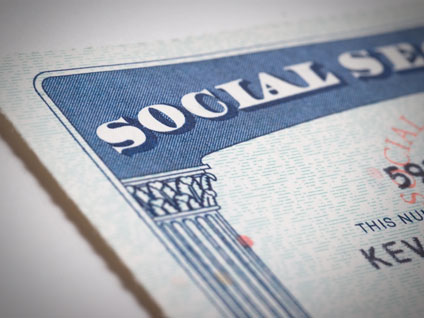 Over 20 million Americans have more than a single social security number associated with their names.

How did that happen? Chalk it up to a combination of fraud and human errors.

"The majority of these cases are likely due to data entry errors which occur somewhere along the food chain of these credit applications and then they propagate in the system," according to Stephen Coggeshall, chief technology officer, ID Analytics, the consumer risk management company, which published a recent study disclosing its findings. Among other things, ID Analytics found the following:

Fraud accounts for about 15% to 20% of the total, where applicants deliberately provide the wrong social security number. But Coggeshall noted that human errors during the course of the credit-granting process account for most of the screw-ups. "Let's say that you apply to a company and the person on the telephone incorrectly enters the number incorrectly, that problem will be associated with the person whose number they entered incorrectly," Coggeshall said. "These kinds of errors tend to be cumulative; once they happen, they tend to stick."

Update: A spokesman for the Social Security Administration emailed a prepared statement to CBSNews.com, noting that "as other entities use the SSN for purposes beyond what it was created for, problems like those indicated in the report are going to happen.??" 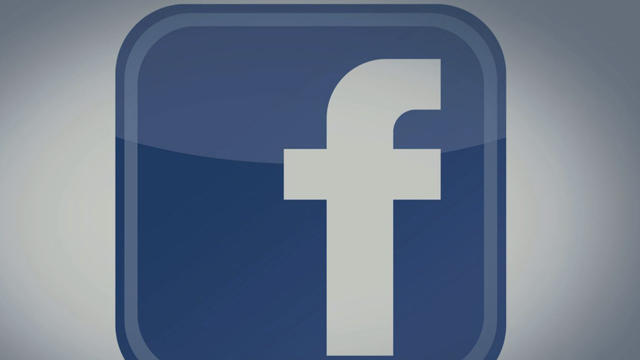 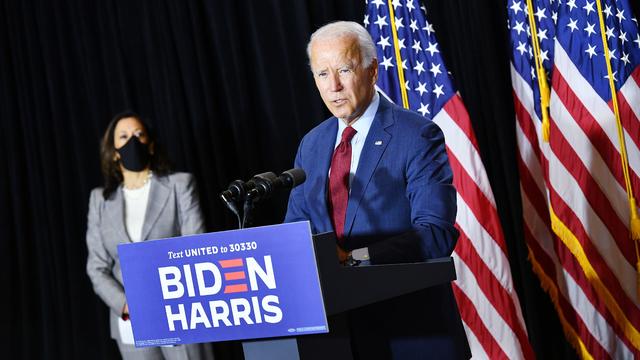 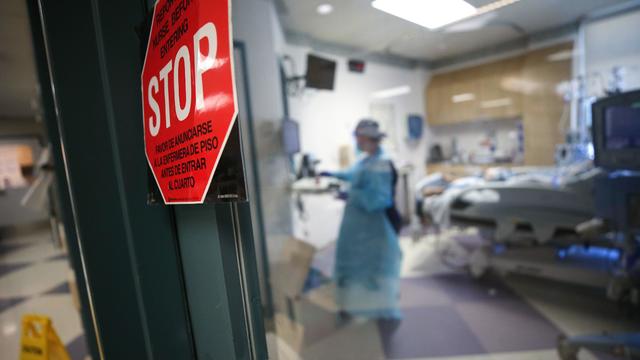 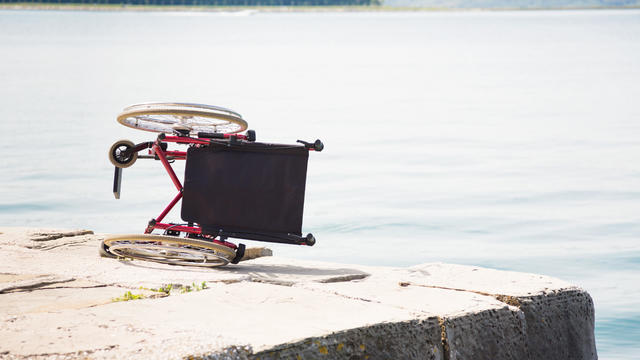