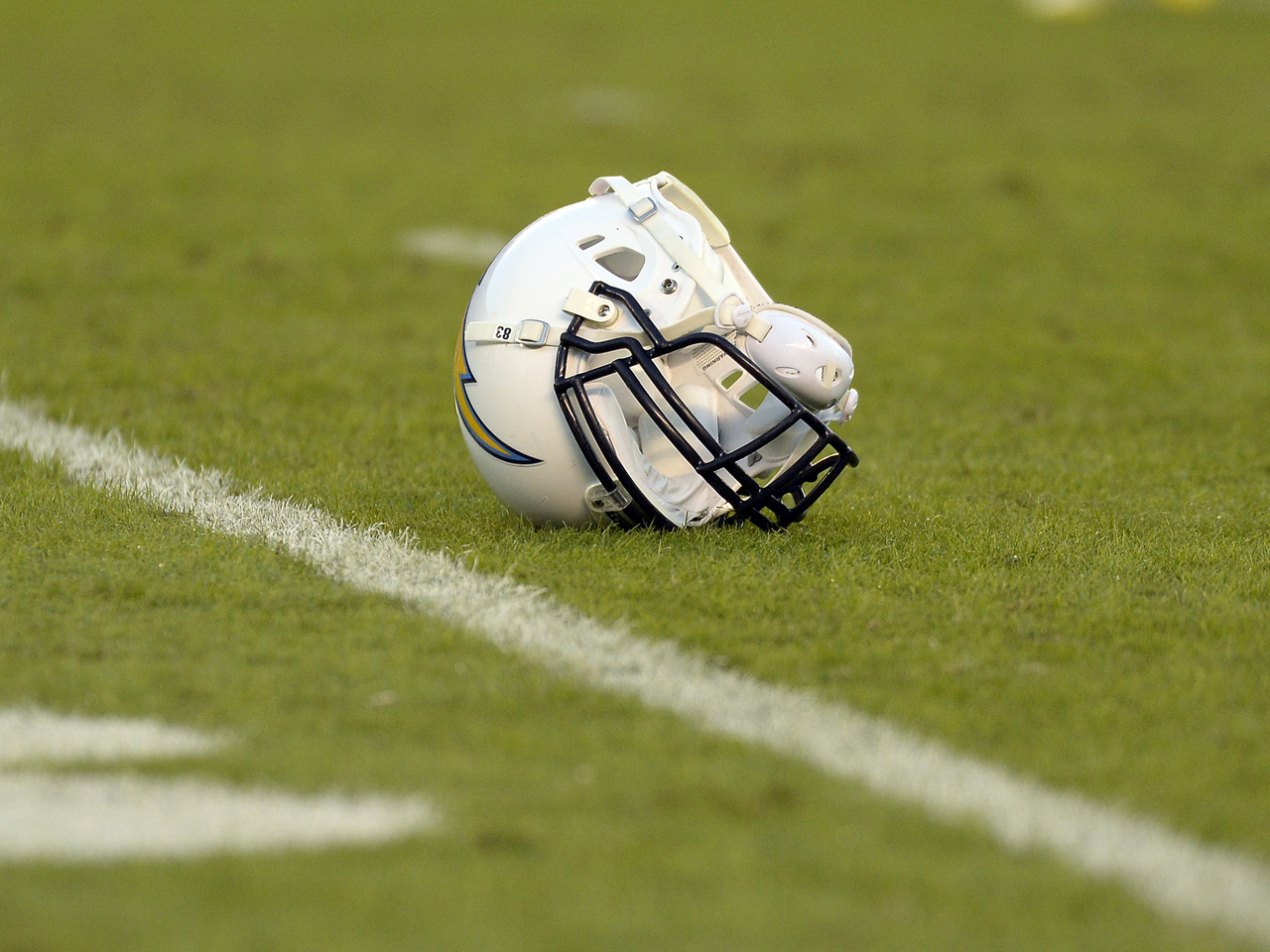 Football helmets are supposed to be a source of protection, but they may do little to ward off the effects of a hit to the side of the head that can cause traumatic brain injuries such as concussions.

A new study shows that blows that cause rotational force aren’t warded off much by the sports equipment. Rotational injury occurs when the head rotates on the neck because of the impact, causing the brain to rotate.

"Biomechanics researchers have long understood that rotational forces, not linear forces, are responsible for serious brain damage including concussion, brain injury complications and brain bleeds. Yet generations of football and other sports participants have been under the assumption that their brains are protected by their investment in headwear protection,” study co-author Dr. Frank Conidi, director of the Florida Center for Headache and Sports Neurology a, said in a press release.

Traumatic brain injuries have also been shown to triple the risk of early death.

Researchers tested football helmets with a version of the standard drop test system, which is the method the National Operating Committee on Standards for Athletic Equipment uses to test helmet safety and impact effect. The helmets were worn by a crash test dummy with a neck.

Sensors were also placed in the dummy’s head so the scientists could see the linear and rotational impact. Linear impacts often lead to brain bruising and skull fracture.

The helmets were better when protecting the dummy from linear impacts. On average, the helmets reduced the risk of skull fracture by 60 to 70 percent compared to not wearing a helmet, and lowered the risk of brain tissue bruising by 70 to 80 percent.

But the football helmets reduced the risk of traumatic brain injury by just 20 percent compared to not wearing a helmet.

The Adams a2000 was shown to be the best protection against concussion, while the Schutt Air Advantage did the worst. However, the Adams a2000 was the worst against closed head injury -- when the skull and outer membrane of the brain remain whole after the incident -- while the Riddell 360 did the best.

"Protection against concussion and complications of brain injury is especially important for young players, including elementary and middle school, high school and college athletes, whose still-developing brains are more susceptible to the lasting effects of trauma," said Conidi, who is also an assistant clinical professor of neurology at Florida State University College of Medicine in Port Saint Lucie, Fla.

This year, Virginia Tech-Wake Forest researchers rated the Adams a200 ProElete helmet as “not recommended." The helmet scored the lowest out of 18 helmets tested due to poor protection against linear and rotational acceleration. The Schutt Air Advantage got an “adequate” rating, while the Riddell 360 did much better.

"Some helmets are much better than others," Stefan M. Duma, who heads the Virginia Tech-Wake Forest School of Biomedical Engineering and Sciences, told the Los Angeles Times.

The new study will be presented at the 2014 American Academy of Neurology's meeting in Philadelphia, which will be held from April 26 through May 3. This meant that the results are preliminary and have yet to be published in a peer-reviewed journal.