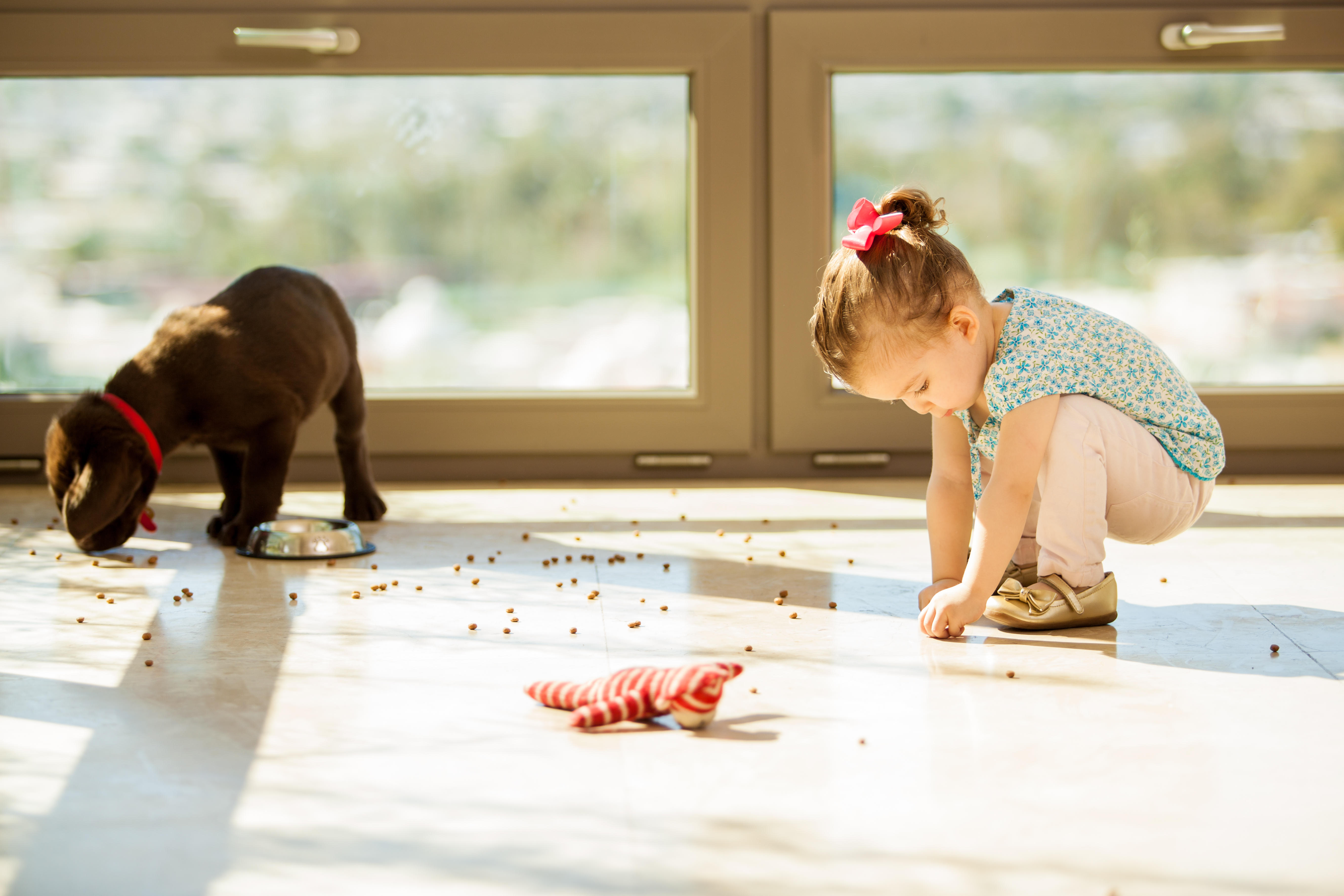 NEW BRUNSWICK, N.J. -- The “five-second rule” many of us use to feel better ourselves after eating food that fell on the floor has been debunked, reports CBS New York.

Researchers at Rutgers University say they’ve “disproven” the notion that it’s OK to eat food that’s fallen on the floor, as long as you do it within within five seconds.

Donald Schaffner, a professor and extension specialist in food science at Rutgers, found that food could be contaminated in less than a second. The amount of moisture present, the type of surface, and how long the food is actually on the floor all contribute to cross-contamination, he found.

“The popular notion of the ‘five-second rule’ is that food dropped on the floor, if picked up quickly, is safe to eat because bacteria need time to transfer,” Schaffner told Rutgers Today​.

He continued, “We decided to look into this because the practice is so widespread. The topic might appear ‘light,’ but we wanted our results backed by solid science.”

Researchers then looked at four different contact times – less than one second, five seconds, 30 seconds and 300 seconds – and used two media – tryptic soy broth or peptone buffer – to grow a nonpathogenic “cousin” of salmonella that naturally occurs in the digestive system.

Researchers found that watermelon garnered the most contamination, while gummy candy had the least, and also noticed that carpet had very low contamination transfer rates compared to tile and stainless steel.

“Transfer of bacteria from surfaces to food appears to be affected most by moisture,” Schaffner said. “Bacteria don’t have legs, they move with the moisture, and the wetter the food, the higher the risk of transfer. Also, longer food contact times usually result in the transfer of more bacteria from each surface to food.”

Schaffner added, “The ‘five-second rule’ is a significant oversimplification of what actually happens when bacteria transfer​ from a surface to food. Bacteria can contaminate instantaneously.”

Schaffner conducted the research with Robyn Miranda, a graduate student at the School of Environmental and Biological Sciences. Their findings were published in the American Society for Microbiology’s journal, Applied and Environmental Microbiology.