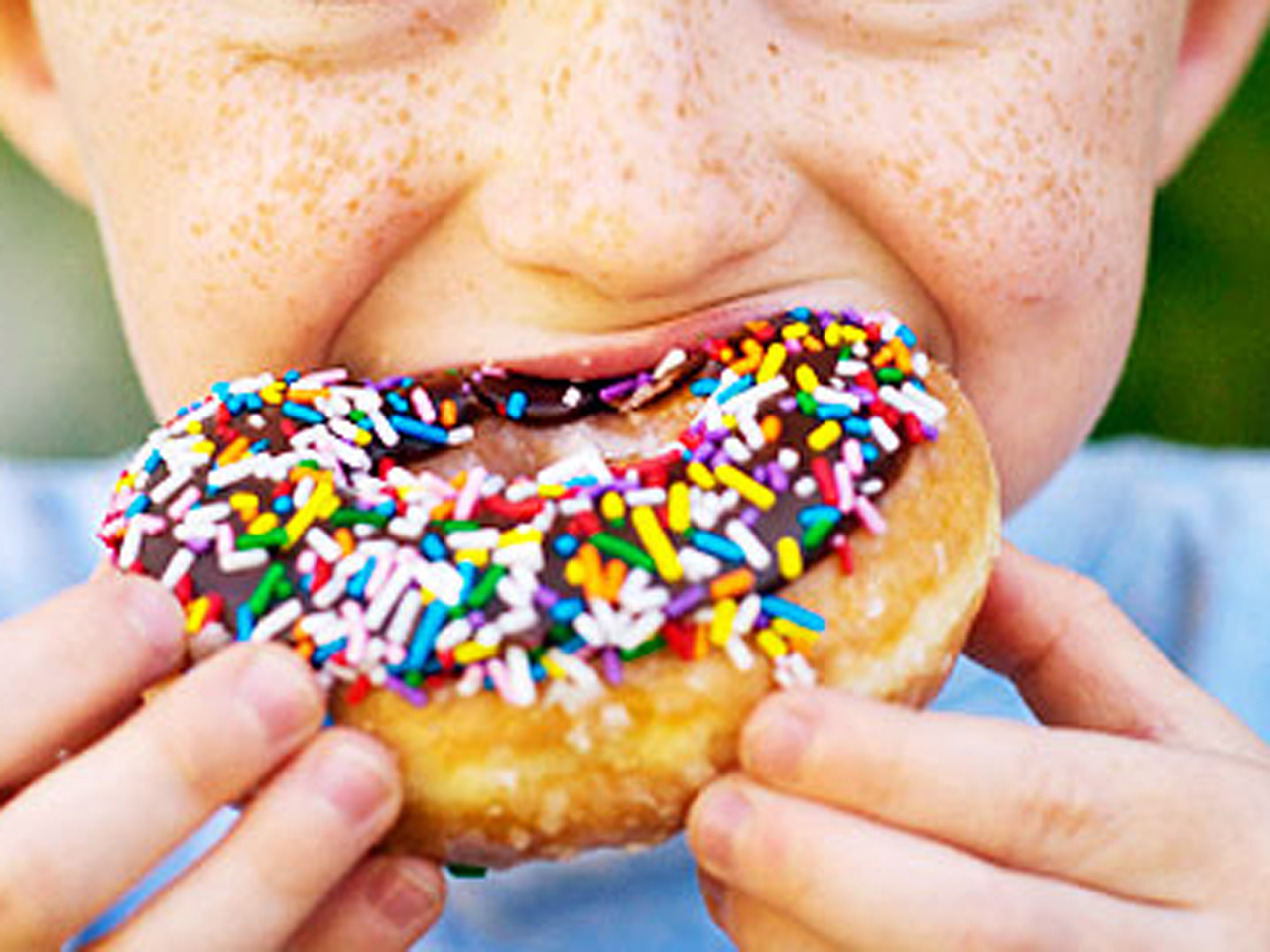 (CBS News) Our food has been hijacked, according to Dr. Daniel Amen, medical doctor, award-winning psychologist and author of "Use Your Brain to Change Your Age."

Amen said on "CBS This Morning: Saturday" that flavorists are to blame for our intense cravings for some foods. He said, "They know how to put together certain combinations of fat, sugar and salt to actually work on the heroin or morphine centers of your brain and they can be totally addictive if you are not careful."

To battle these cravings, Amen suggests getting at least seven hours of sleep to avoid making bad food decisions; start the day with a breakfast with protein to help balance your blood sugar through the day; and avoid sugar and artificial sweeteners.

In terms of gender, Amen said that based on a study of 10,000 men and women, women are more likely to go after sweets.

"Female brains are just much busier, much more active, so they are going after sweets more than men because we find that raises the chemical called serotonin that begins to calm things down in their brains."

Amen said the best way to fight cravings is to stop eating the foods that trigger them. He said food cravings can disappear, but they sometimes have a very strong hold for some people.

"Sometimes (cravings disappear) very fast, in as little as three or four days," he said. "If you start, you know, getting rid of the bad food in your diet, your taste buds begin to come back and you stop craving or thinking about food.

For more with Amen, watch the video in the player above.