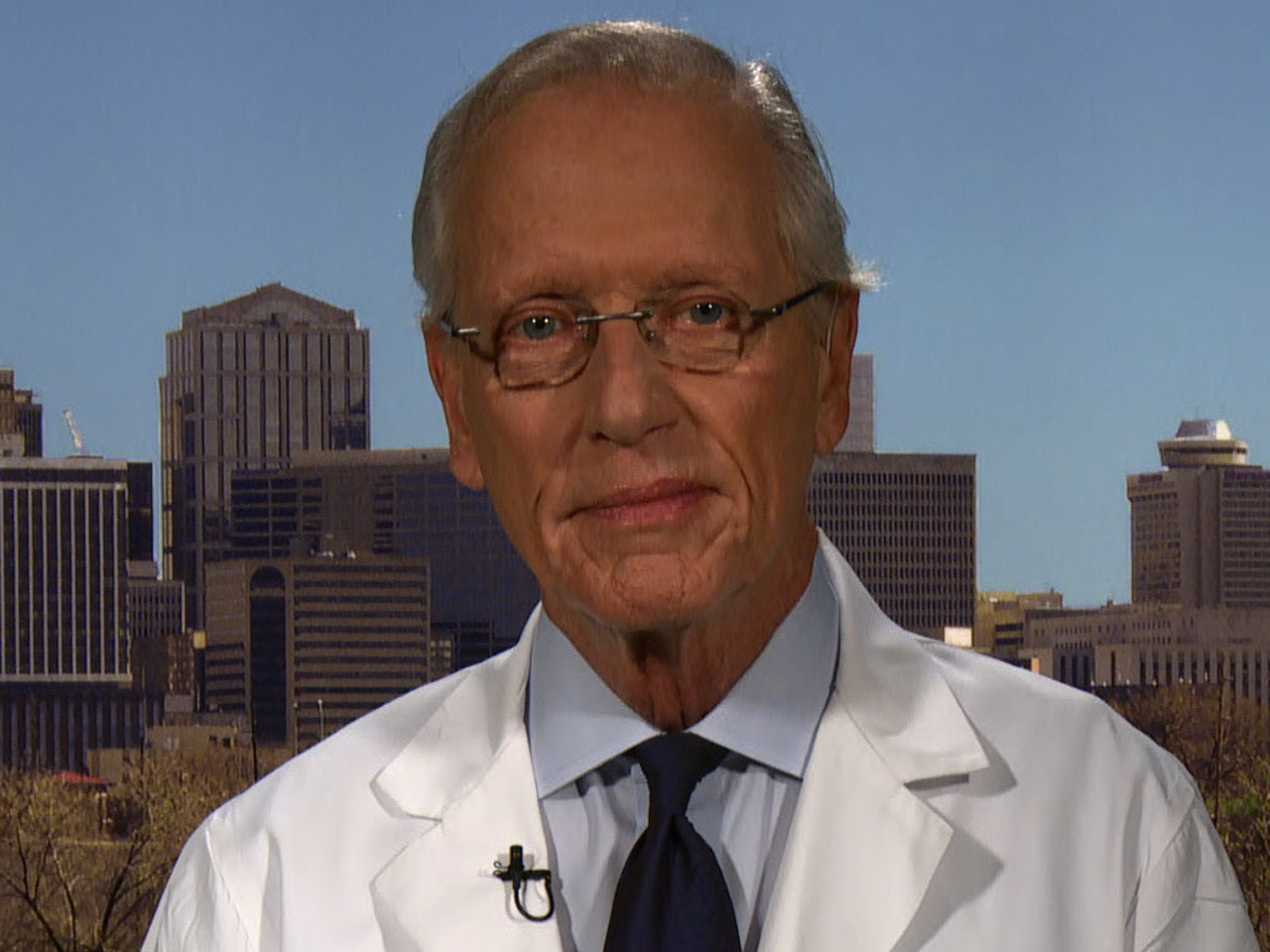 (CBS News) Since the flu season began in November, more than 40 states have already reported widespread activity, with Boston declaring a medical emergency.

Have we peaked? Or, are we looking at a potential epidemic?

Dr. William Schaffner, professor at Vanderbilt University and past president of the National Foundation for Infectious Disease, spoke to Anthony Mason and Margaret Brennan about what we can expect looking forward.

Last year was the lowest flu season on record, but this year the flu is back with a vengeance. And Schaffner said it's not going away anytime soon.

"The flu will be with us for another six weeks," he said. "If you haven't had the flu vaccine, go out and get it, but don't linger. And you may have to shop around a little bit to find it."

In addition to protecting people 60 percent of the time, the vaccine also provides some protection against hospitalization, pneumonia and other complications, especially for those most at risk -- the very young and the very old. Also, people with underlying illnesses, like lung disease, heart disease and diabetes may want to get anti-virals from their doctor to get over the flu more quickly.

Schaffner recommends using the Center for Disease Control's flu vaccine locator website, to find out where you can get vaccinated in your area.

How do you know if you have the flu or if it's just the common cold?

"The common cold is symptoms usually from the neck-up -- sore throat, stuffy nose, just feeling crummy," he said. "But the flu -- aches and pains, fever, chills and a cough, usually a nonproductive cough."

Schaffner said it's time to head to the hospital if you're really feeling terrible and when your cough suddenly becomes productive -- one that produces mucus.

To watch the full interview with Dr. William Schaffner, click on the video player above.