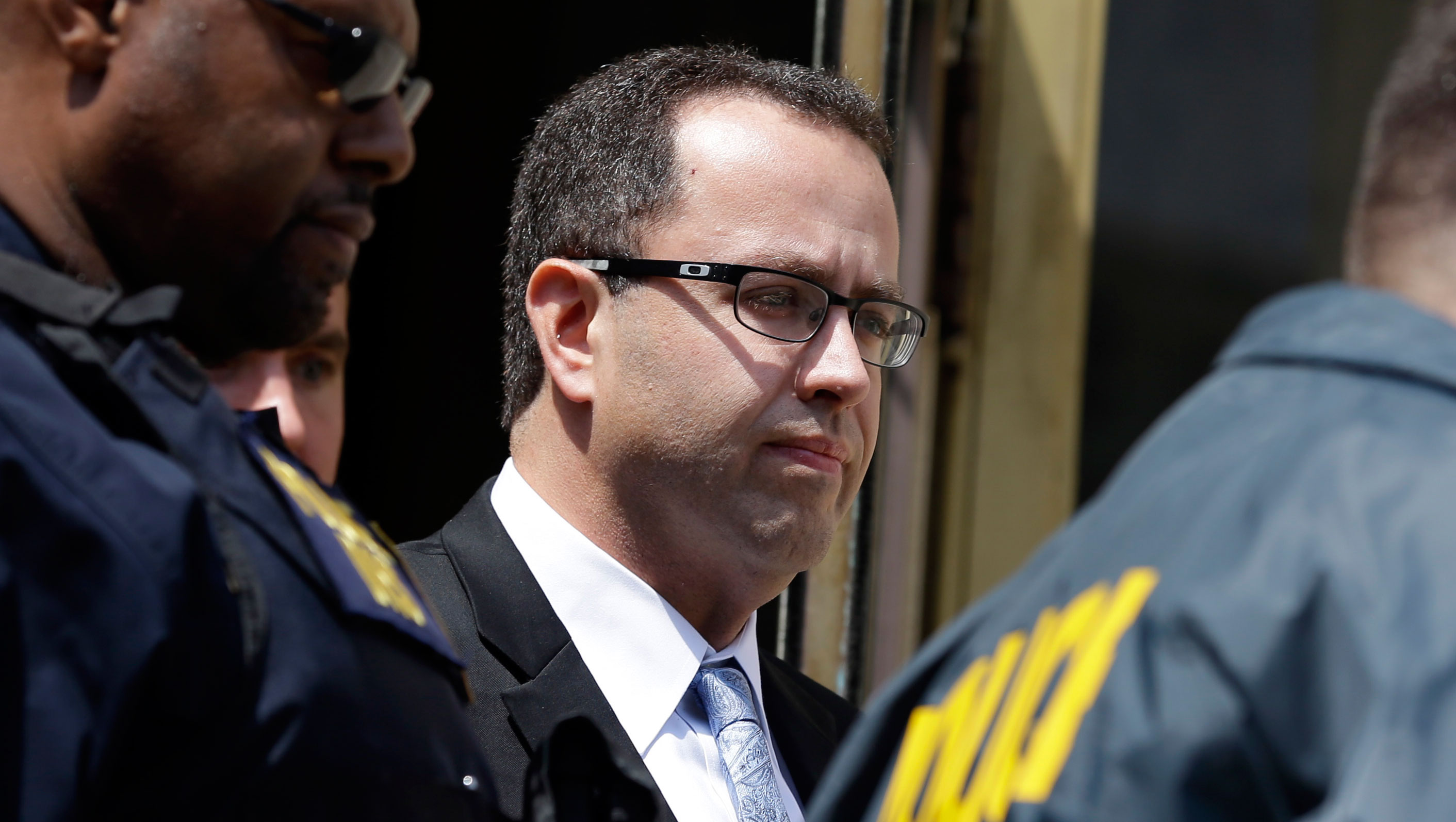 INDIANAPOLIS - A Florida woman says former Subway pitchman Jared Fogle told her years ago about his interest in having sex with minors and that she went to authorities who told her to record the conversations.

Rochelle Herman-Walrond, a former journalist, told media outlets she wore a wire to record conversations of Fogle, who agreed Wednesday to plead guilty to allegations that he paid for sex acts with girls as young as 16 and received child pornography produced by the former director of his charitable foundation.

It is unclear how Herman-Walrond knew Fogle. The Associated Press could not reach her for comment. Authorities in Indiana who handled the investigation into Fogle would not confirm whether she was involved in their case, but they have said their investigation began several months ago based on a tip to Indiana State Police regarding Russell Taylor, the then-executive director of the Jared Foundation.

However, Fogle's plea agreement does mention that witnesses in Florida, Georgia and Washington state provided recordings and information it says show Fogle "repeatedly discussed with them his interest in engaging in commercial sex acts with minors or stated that he has done so in the past." It says the recordings "were produced beginning in or about 2007 and continuing thereafter."

The suburban Indianapolis man is expected to enter a formal plea at a later date to one count each of traveling to engage in illicit sexual conduct with a minor and distribution and receipt of child pornography. The case has destroyed Fogle's career with Subway and could send him to prison for more than a decade.

Herman-Walrond told WWSB-TV in Sarasota, Florida, that she recorded her conversations with Fogle for the FBI over more than four years. The FBI in Florida did not return requests for comment. FBI Special Agent Wendy Osborne in Indiana said the agency cannot discuss "anything related to the investigation" into Fogle.

Herman-Walrond said she didn't know why Fogle would have confided in her.

"He would tell me the ages he was interested in, boy or girl," Herman-Walrond told ABC News. "He indicated the fact that he has done it before and told me in gross detail what transpired."

Fogle attorney Ron Elberger declined to comment on the reports.

Assistant U.S. Attorney Steven DeBrota said he cannot confirm the names of any sources the government used in its investigation, including the witnesses who provided the recordings.

As part of his plea deal, Fogle agreed to pay $1.4 million in restitution to 14 of his victims, who will each receive $100,000. He will also participate in a treatment program for sexual disorders.

Following news of the allegations, Fogle's wife released a statement she is "extremely shocked and disappointed" and is seeking a divorce.