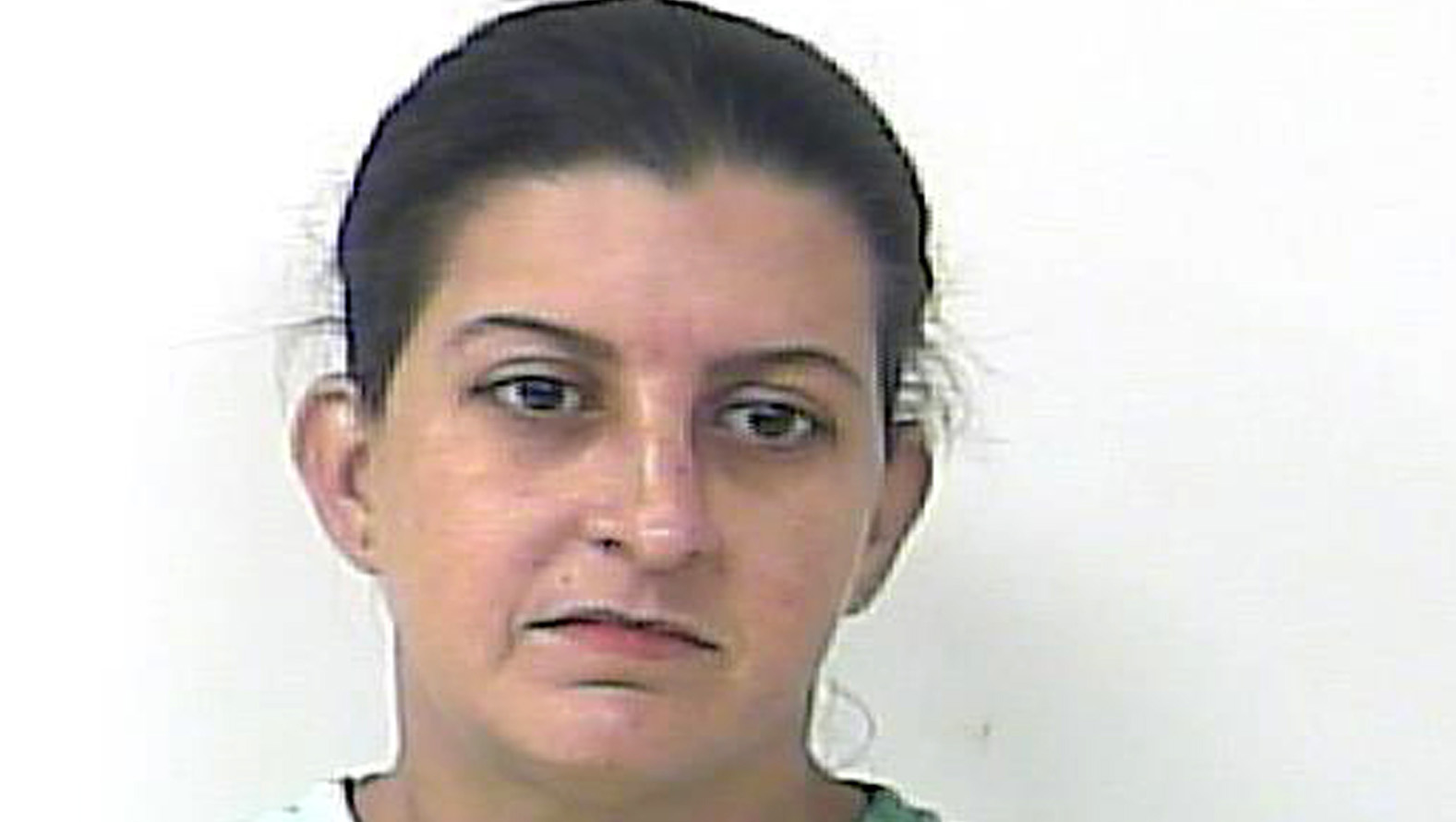 PORT ST. LUCIE, Fla. - A Florida woman who let her 7-year-old son walk alone to a park has been charged with felony child neglect.

Thirty-four-year old Nicole Gainey's son was en route Saturday to a park about a half-mile from his home when he stopped and sat at a nearby pool, according to an arrest affidavit. Lifeguards said they had seen the boy five previous times and one approached him to ask where his mother was.

Apparently spooked by the questioning, the boy fled, running across a six-lane road toward the park, where an officer found him and asked if he was allowed out alone often.

"Yes. She gives me the phone and tells me to go," the child told the officer, according to the report.

Police then arrived at Gainey's home, in Port St. Lucie, and she was arrested. Police say she told them her son went unsupervised to the park once or twice a week.

Earlier this summer, a South Carolina mother was arrested after she allowed her 9-year-old daughter to play unsupervised in a park. Debra Harrell, 46, spent 17 days in jail, temporarily lost custody of her child and still faces a felony child neglect charge.

The Rutherford Institute, a Virginia-based civil liberties group, received calls about the Florida incident from some who see it as an overreach by law enforcement. The group reached out to Gainey, who is now being represented by the organization's attorneys.

John Whitehead, the civil rights attorney who founded the institute, said that if officials were concerned about the boy's lack of supervision, a warning would have been sufficient. He said Gainey will not allow her boy to leave unattended again.

A message left on Gainey's phone by The Associated Press was not immediately returned.