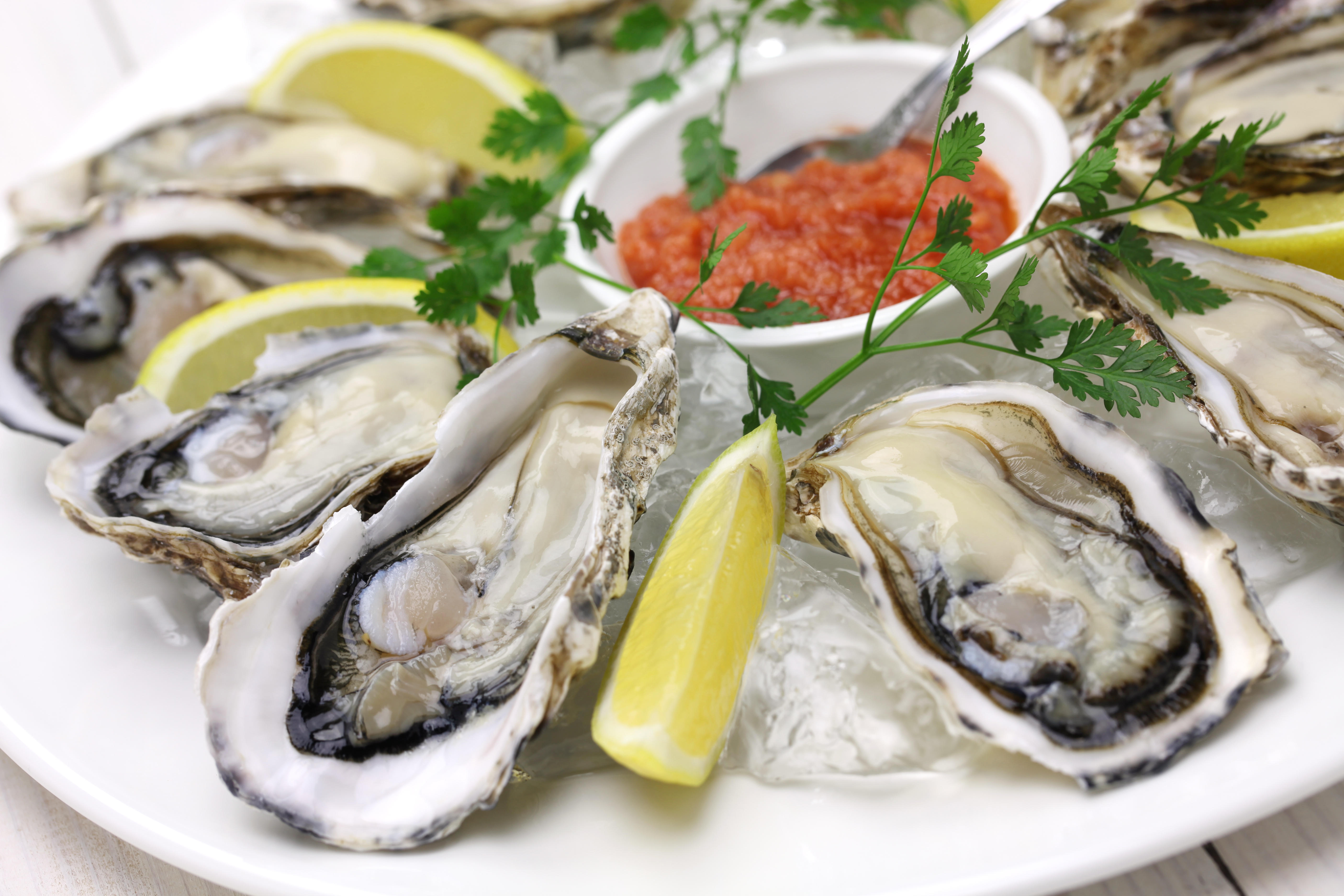 A 71-year-old man died from a bacteria infection after eating raw oysters at a restaurant in Sarasota County, Florida, according to reports.

The Florida Department of Health has not released the man's identity or the restaurant where he ate, but CBS Miami reported the man died two days after eating the oysters, after contracting a Vibrio vulnificus infection.

"We have an individual that consumed some raw oysters and to the best of our knowledge had no exposure to salt water, became severely ill, and passed away," said Michael Drennon of the Sarasota County Health Deptartment, WJAX reports.

Vibrio vulnificus is a species of bacteria found in undercooked shellfish, particularly oysters, that can cause serious and sometimes fatal illnesses in humans. So far in 2018, there have been 16 confirmed cases of Vibrio vulnificus in Florida, according to the health department's website. Three of those people have died.

According to the CDC, Vibrio is a bacteria that commonly lives in coastal waters. They are usually present in higher numbers from May to October, when water temperatures are warmer. About 80 percent of infections occur during these months.

Vibrio can cause a skin infection when an open wound is exposed to brackish water -- a mixture of fresh and sea water -- where the bacteria thrives. People with weakened immune systems are more at risk.

People can also develop vibriosis, the illness from Vibrio bacteria, after eating undercooked or raw seafood. Of the 80,000 illnesses caused by vibriosis each year, about 52,000 of them were a result of eating contaminated food, according to the CDC. Symptoms of the illness usually occur within 24 hours of ingestion and include watery diarrhea, abdominal cramping, vomiting, fever, and chills.

Most people with mild cases of vibriosis recover in about three days, with no lasting effects.

Severe illness involving Vibrio vulnificus is rare, but it can require intensive care treatment or limb amputation. About 1 in 4 of these cases lead to death, sometimes within a day or two of being infected, according to the CDC.

What to know about prevention

Anyone can become sick from vibrosis, although it is rare. Those with underlying health conditions and weakened immune systems are the most likely to get infected, according to the CDC.

The Florida Department of Health recommends keeping open wounds covered with clean, dry bandages until healed and tending to even minor, non-infected wounds like blisters or scrapes to avoid bacterial skin infection.

"Water and wounds do not mix. Do not enter the water if you have fresh cuts or scrapes," the department warns.

When it comes to eating raw or undercooked oysters, there is no way to know which ones contain the bacteria because oysters contaminated with Vibrio don't look, taste or smell any different than a healthy oyster, the CDC says.

The best method of prevention is to simply avoid eating oysters raw. "Have them cooked. Have them fried, have them boiled," Dr. Fred Lopez, with the Department of Internal Medicine at the LSU School of Medicine, told CBS affiliate WWL-TV. "You need to have high, sustained temperatures to kill the organism."

Rep. Jamie Raskin says he has been diagnosed with lymphoma