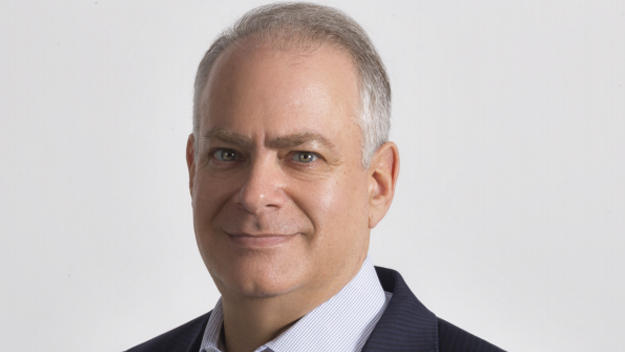 TALLAHASSEE, Fla. -- The Florida Democratic Party chairman resigned Friday after a report of anonymous allegations of sexually inappropriate behavior, a decision he made after four of his party's candidates for governor said he should step down.

The party posted on Twitter a statement from Stephen Bittel, who had held the position since January.

"When my personal situation becomes distracting to our core mission of electing Democrats and making Florida better, it is time for me to step aside," Bittel said. "I am proud of what we have built as a Party and the wins we have had for Florida families but I apologize for all who have felt uncomfortable during my tenure at the Democratic Party."

He added, "I am working with our leadership to set the date for our party to elect my successor."

Tallahassee Mayor Andrew Gillum, former Miami Beach Mayor Philip Levine, former U.S. Rep. Gwen Graham and businessman Chris King quickly called on Bittel to resign in response to a Politico report quoting women it did not identify saying Bittel would leer at them, make comments about their appearances or breasts, and exhibit other behavior that made them uncomfortable. He also had a breast-shaped stress ball in his office.

None of the women said he groped or assaulted them.

Bittel is a wealthy real estate developer who was a big money donor to the party. He was elected to lead the state party following an election year that saw Florida support Republican President Donald Trump.

Graham said she called Bittel after the report to personally urge him to resign.

"No one should have to work in an uncomfortable environment. Bittel's behavior and the atmosphere he has created is unacceptable," she said in a statement released by her campaign.

His resignation comes as the party tries to regain control of the governor's office for the first time since 1999. Florida is also electing three new Cabinet members and Democratic U.S. Sen. Bill Nelson is seeking a fourth term and will likely be challenged by Republican Gov. Rick Scott.

Last month, Democratic state Sen. Jeff Clemens resigned after a report that he had an extra-marital affair with a lobbyist. Republican state Sen. Jack Latvala, who is running for governor, is being investigated by the Senate over anonymous allegations of harassment and groping. He has denied the allegations.

A growing number of prominent men have faced allegations ranging from sexual misconduct to rape since Donald Trump's presidential campaign, when multiple women accused him of past sexual improprieties. After Hollywood mogul Harvey Weinstein resigned last month, other men in entertainment, media, politics and beyond have been accused as well.