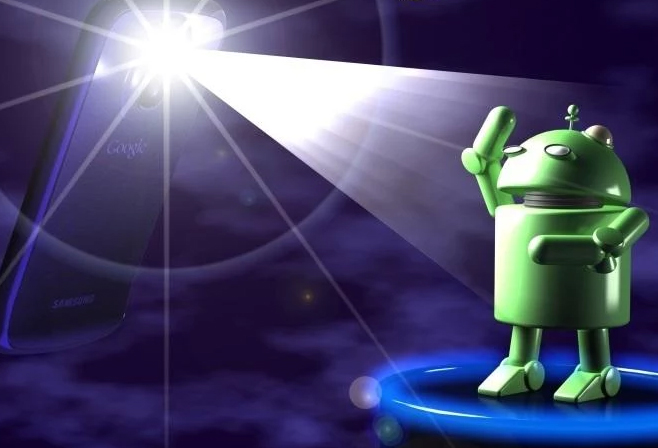 The maker of a popular Android mobile app that turns your phone into a flashlight has agreed to settle the Federal Trade Commission's charges that the software secretly supplied cellphone locations to marketers, even when consumers rejected its terms of service.

The settlement against Goldenshores Technologies LLC, which makes the "Brightest Flashlight Free" app, comes as the FTC is taking a closer look at app developers, websites and other companies that track consumers' data without their knowledge. The company will make changes under the agreement; no fines were imposed.

This particular case came to light because of the diligence of tech-savvy customers who questioned why a flashlight app would be interested in a phone's geolocation. The FTC said consumer concerns posted online helped to tip off the agency.

"When consumers are given a real, informed choice, they can decide for themselves whether the benefit of a service is worth the information they must share to use it," said Jessica Rich, director of the FTC's bureau of consumer protection.

According to the FTC, the Brightest Flashlight Free app made note of a phone's precise location and the unique code that identifies every device on the market. The company would automatically pass that information along to third parties, including advertising networks, even though its privacy policy stated initially that information wouldn't be shared outside the company.

What's more, according to the FTC, the app appeared to give consumers a choice of backing out of any data collection by rejecting its license agreement. But before the consumer could click "accept" or "refuse," the app already was sending data to third parties.

The FTC says it didn't seek financial restitution because the app was free. A key part of the settlement is a requirement that, if the developer wants to collect and share geolocation data, it must send a prominent disclosure notice when the app launches. The company also has agreed to get a consumer's consent before collecting or sharing the information.