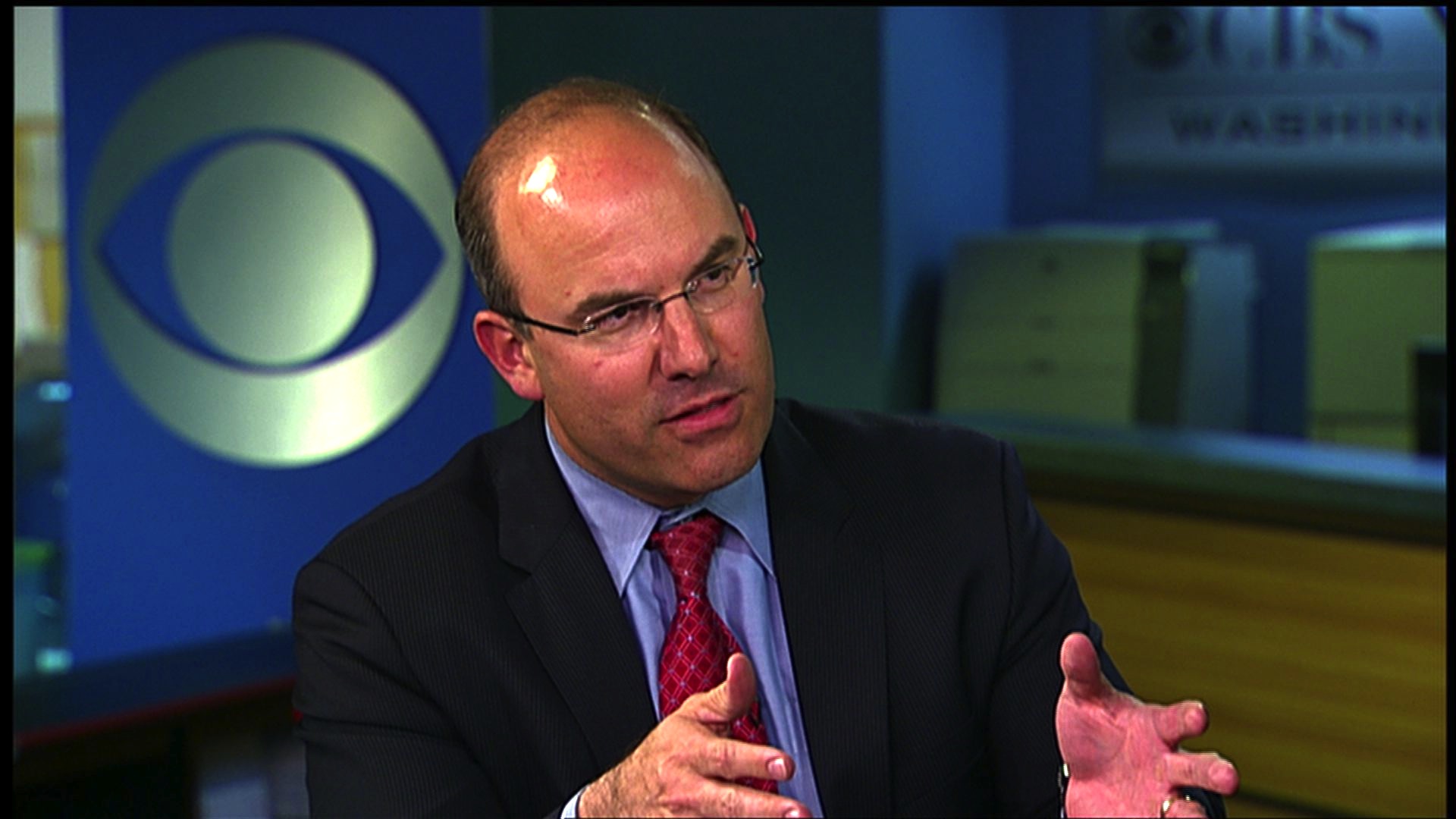 After days of insurgent gains in the northwest region of Syria, President Bashar Assad's regime seems to be growing desperate, attacking enemies and civilians alike as key strongholds fall to rebel forces. But the violence wrought in Idlib province and the surrounding region could be signalling a shift in the tide of the Syrian civil war, according to CBS News senior national security analyst Juan Zarate.

"What you have now is what appears to be the Syrian government's inability to control -- not just [Idlib] -- but to hold territory and to defend and fight back," Zarate said. "You're seeing a real gap in capability."

Reports from the region said that Syrian government forces had killed nearly two dozen civilians while targeting rebels in the Idlib region. The Nasib crossing, a main border crossing with Jordan and once a strategic stronghold for the Assad regime, came under attack by al Qaeda-affiliated Nusra militants in April. And now Islamist rebels are advancing into Latakia province, near Assad's ancestral home.

Zarate attributes this latest weakening as a sure sign of fatigue on the part of Assad's forces.

"They've been fighting for a long time," Zarate said, adding that they've also been engaged in war on several fronts. Assad's forces have been combating against Free Syrian Army rebels as well as Nusra soldiers.

After years of bloody warfare, the cracks in the government leadership are showing: Zarate says there exists "a lot of suspicion within the regime itself about who's doing what and if folks are leaving."

"These are signs that I think demonstrate a bit of weakness and instability in the regime that you haven't seen in recent months," he said. He cites the waning support from the nation's minority Alawite community as one of these important shifts.

And though the governments of Iran and Russia -- strong allies of Assad -- have not flagged in their support of the Syrian president, they too are experiencing fatigue in fighting their own battles. While Russians are still engaged in combat in Ukraine, Iranians continue to worry over the Golan region, Iraq and the increasingly powerful Houthi forces in Yemen.

"This is a multi-front battle, proxy war underway," Zarate said. "Syria, though it's a centerpiece of the war, is not the only battle space."

What could all this mean for U.S. policy in the region? The national security expert sees a plausible diplomatic "off-ramp" if Assad's control of Damascus is slowly weakened. President Obama's administration has hoped in the past that Assad, if subdued enough, would come to the negotiating table to end the civil war.

But if the regime falls quickly, Zarate warns, "we could be facing a real crisis of a regime collapse amid civil war."