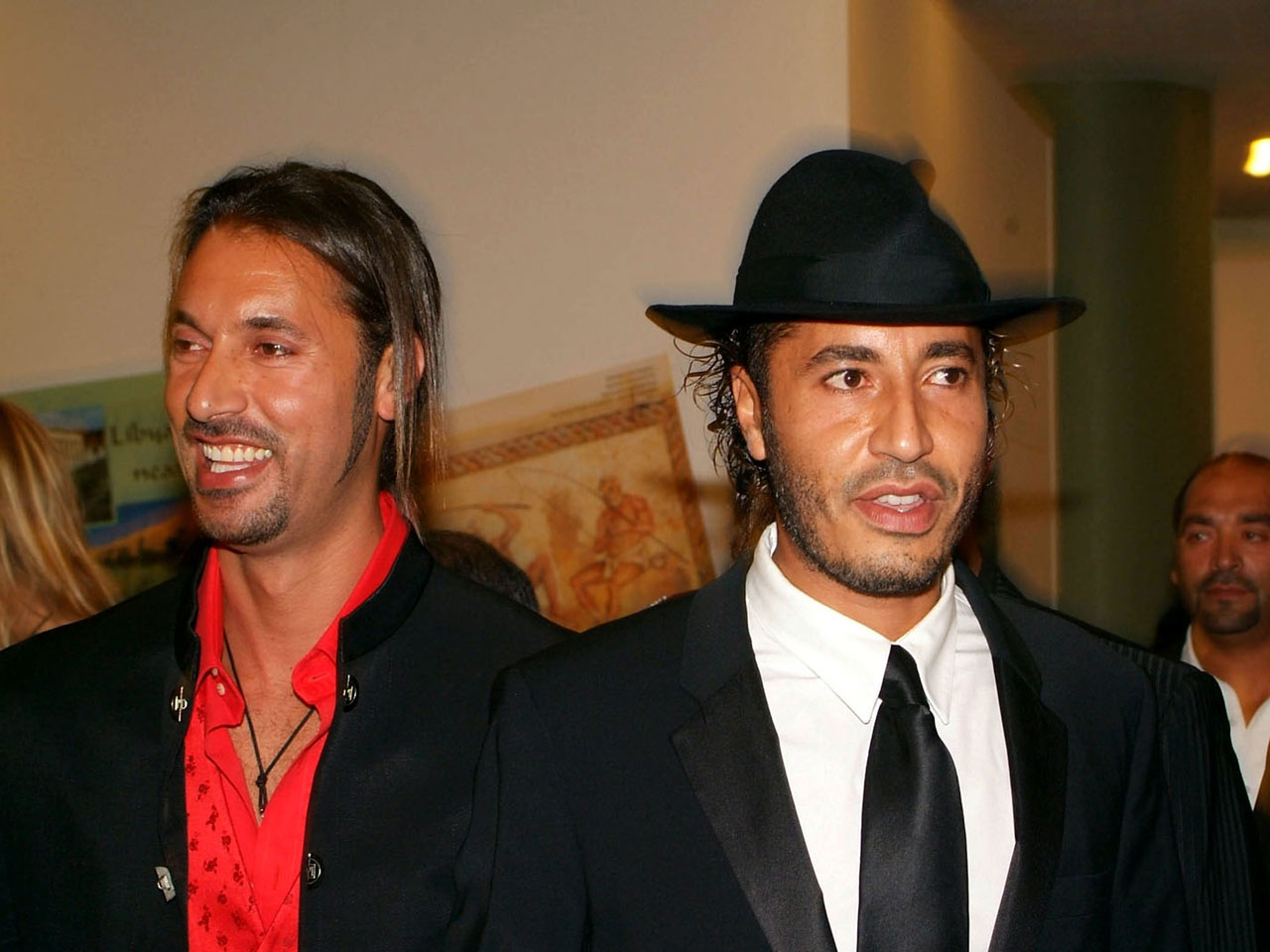 Almost all of the children of Muammar Qaddafi lived a life of largesse and eccentricity, but few more so than Mutassim Qaddafi, who Libya's ex-rebels say was captured Wednesday in their hometown of Sirte, according to Al Jazeera.

It is worth noting that Libya's ex-rebels only claim they have captured the strategically crucial Mutassim, but they also claimed earlier to have captured Mutassim's older brother Saif - the alleged successor to their father - only to have him reappear free the next day. Saif is still at large.

Mutassim was Col. Qaddafi's National Security Adviser in recent years, and was the face of Libya during the normalization of relations with the West, meeting with Secretary of State Hillary Clinton in Washington, D.C., in 2009.

But the fourth-eldest, 35-year-old son of the ex-dictator wasn't always a Qaddafi family insider. Mutassim was forced to flee to Egypt after he was accused of conspiring to stage a coup against his father, according to The Independent. In his absence between 2001 and 2005, his arch-rival brother Khamis stole many of his lucrative businesses, reports Al Arabiya.

Eventually, Mutassim was forgiven by his father, and sometime after 2005 returned to take on his role as National Security Adviser. Perhaps jealous of Khamis' feared military unit, Mutassim requested $1.2 billion to create one of his own, Al Arabiya reports.

It was Mutassim's taste for shiny suits that turned heads, and his legendary preference for high-priced American pop stars at his New Year's bashes that made headlines. Beyonce, Mariah Carey, Usher, Jay-Z and Jon Bon Jovi are all alleged to have attended his parties, mostly for a hefty payday, according to ABC News.

A self-proclaimed ex-girlfriend said that Mutassim was known as a playboy in the nightclubs of Europe, The Telegraph reports.

Ex-Playboy model Talitha van Zon said he bragged of spending $2 million a month on his jet-setting lifestyle, describing it as follows: "In Monaco she was taken to the Grand Prix and a dinner party attended by Princess Caroline. At Christmas, there was Mutassim's annual excursion to the Caribbean island of Saint Barts, with his entourage flown there in his private Boeing. When Mutassim was in Paris or London he would book several floors of the most expensive hotels, filling them with his friends, and the finest Italian hairdressers would be flown in from Italy, at a cost of 5,000 euros per time."