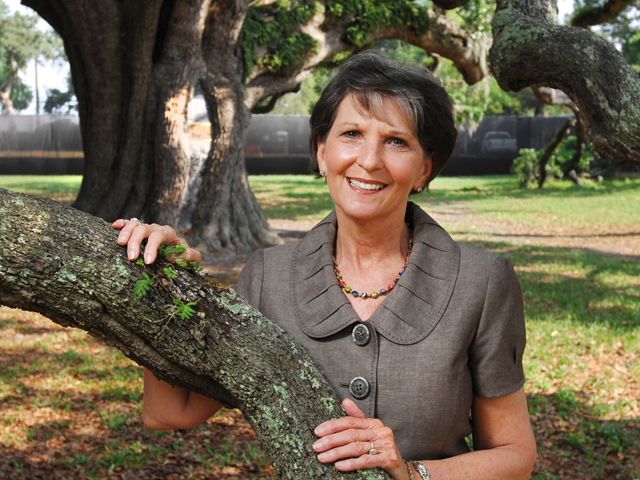 (CBS/AP) JACKSONVILLE, Fla. - A northeast Florida school will remain closed through next week's spring break after authorities say its headmistress was gunned down in her office by a former teacher.

Authorities say 28-year-old Spanish teacher Shane Schumerth was fired Tuesday before returning to the Episcopal School of Jacksonville in the afternoon and killing 63-year-old Dale Regan. He then committed suicide.

Details about Schumerth's firing were not immediately available.

The gunman's father, Steve Schumerth of Culver, Ind., told the Florida Times-Union his family is in shock. He says the family sends prayers to the Episcopal School family.

Regan had worked at the school for more than 30 years. Schumerth was a 2007 graduate of Purdue University.

School officials say counseling and pastoral care will be provided to students, staff and others.

On Tuesday, hundreds of people, including students, attended a vigil to remember Regan at St. Johns Cathedral, reported CBS affiliate WTEV Jacksonville. "It's very hard," said Suzanne Bass, a parent who was there. "She was a profoundly wonderful human."