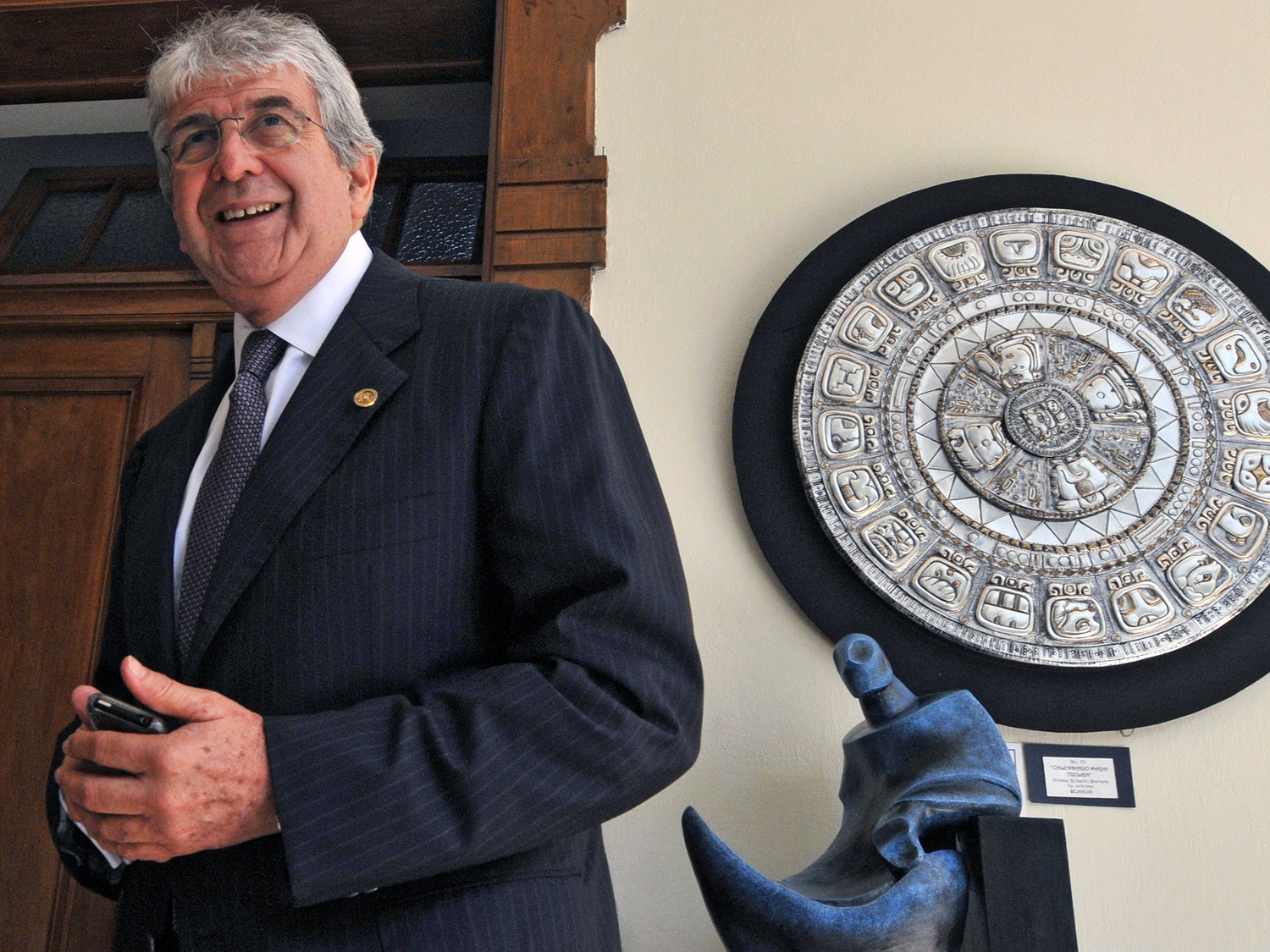 ATLANTA - Guatemala has tracked down five survivors from a shocking US government research project on sexually transmitted diseases that killed scores of its people. On Monday, a presidential panel disclosed new details of the medical experiments done in Guatemala in the 1940s, including a decision to re-infect a dying woman in a syphilis study.

Vice President Rafael Espada said the government had located five men in the western part of the country who will be brought to the capital to undergo medical tests to determine if they suffered any adverse after-effects from the American experimentation.

The Guatemala experiments are already considered one of the darker episodes of medical research in U.S. history, but panel members say the new information indicates that the researchers were unusually unethical, even when placed into the historical context of a different era.

"The researchers put their own medical advancement first and human decency a far second," said Anita Allen, a member of the Presidential Commission for the Study of Bioethical Issues. From 1946-48, the U.S. Public Health Service and the Pan American Sanitary Bureau worked with several Guatemalan government agencies to do medical research - paid for by the U.S. government - that involved deliberately exposing people to sexually transmitted diseases.

The researchers apparently were trying to see if penicillin, then relatively new, could prevent infections in the 1,300 people exposed to syphilis, gonorrhea or chancroid. Those infected included soldiers, prostitutes, prisoners and mental patients with syphilis.

The commission revealed Monday that only about 700 of those infected received some sort of treatment. Also, 83 people died, although it's not clear if the deaths were directly due to the experiments.

The research came up with no useful medical information, according to some experts. It was hidden for decades but came to light last year, after a Wellesley College medical historian discovered records among the papers of Dr. John Cutler, who led the experiments.

President Barack Obama called Guatemala's president, Alvaro Colom, to apologize. He also ordered his bioethics commission to review the Guatemala experiments. That work is nearly done. Though the final report is not due until next month, commission members discussed some of the findings at a meeting Monday in Washington. They revealed that some of the experiments were more shocking than was previously known.

For example, seven women with epilepsy, who were housed at Guatemala's Asilo de Alienados (Home for the Insane), were injected with syphilis below the back of the skull, a risky procedure. The researchers thought the new infection might somehow help cure epilepsy. The women each got bacterial meningitis, probably as a result of the unsterile injections, but were treated.

Perhaps the most disturbing details involved a female syphilis patient with an undisclosed terminal illness. The researchers, curious to see the impact of an additional infection, infected her with gonorrhea in her eyes and elsewhere. Six months later she died.

Dr. Amy Gutmann, head of the commission, described the case as "chillingly egregious."

During that time, other researchers were also using people as human guinea pigs, in some cases infecting them with illnesses. Studies weren't as regulated then, and the planning-on-the-fly feel of Cutler's work was not unique, some experts have noted.

But panel members concluded that the Guatemala research was bad even by the standards of the time. They compared the work to a 1943 experiment by Cutler and others in which prison inmates were infected with gonorrhea in Indiana. The inmates were volunteers who were told what was involved in the study and gave their consent.

The Guatemalan participants - or many of them - received no such explanations and did not give informed consent, the commission said.

The commission is working on a second report examining federally funded international studies to make sure current research is being done ethically. That report is expected at the end of the year.

Meanwhile, the Guatemalan government has vowed to do its own investigation into the Cutler study. A spokesman for Espada said the report should be done by November.