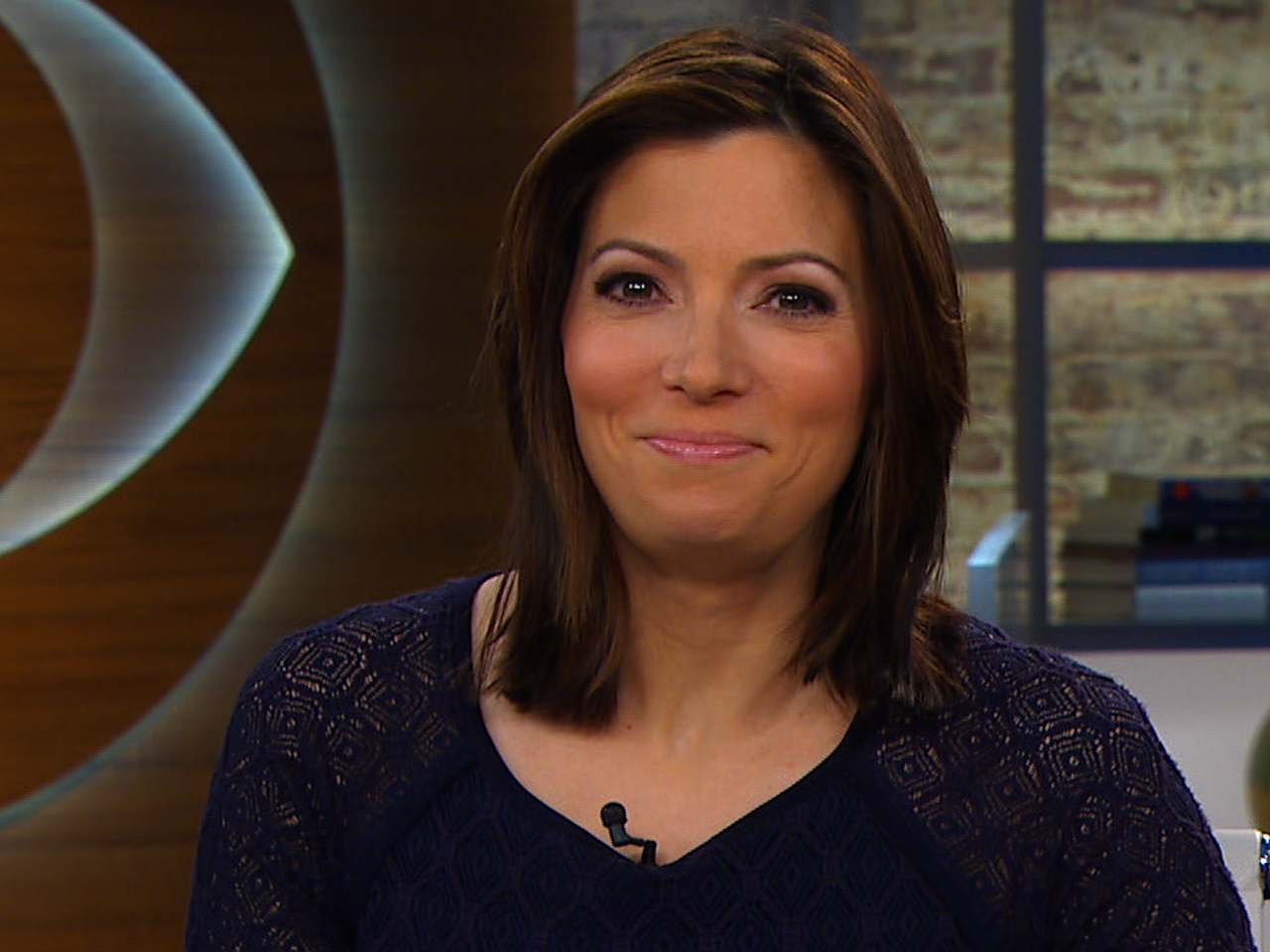 (CBS News) Congress may have pulled the country back from the "fiscal cliff" this week, but there are still some banner budget fights left for Washington to take up in the New Year.

Bloomberg TV anchor, Deirdre Bolton, talked to Anthony Mason and Rebecca Jarvis about three "mini-cliffs" that could shake the markets in 2013.

The last time we went through this -- in the summer of 2011 -- the nation's credit rating was downgraded by Standard & Poor's for the first time in 70 years, and America's reputation as a financial leader was called into question.

"The three credit ratings agencies right now -- you have Moody's, Fitch and S&P -- all of them have the U.S. on Watch Negative," Bolton said. "And they say if Washington keeps arguing, they may be forced to act, and forced to downgrade."

In the last fiscal showdown, Congress set up across-the-board spending cuts to take effect if it failed to reach some other deficit reduction plan. Big surprise -- they failed. So they've given themselves another couple of months to deal with the automatic cuts set to hit the Pentagon and domestic programs.

"This is the one that a lot of people are saying, 'This is really dangerous,'" Bolton said. "You have some pretty sizable cuts. $42.5 billion, non-defense; $42.5 billion, defense."

Especially hard-hit would be towns where the local economy is dependent on big defense companies. The effect would be higher unemployment, and large numbers of people spending less money, creating a negative trickle-out into the larger area.

Lastly: Another government shutdown could be on the horizon (End of March).

On March 27, the budget runs out and, without a deal, the government won't have any money to pay its employees. The last time this kind of conflict occurred was in the 1990s, during the Clinton administration, and it cost taxpayers hundreds of millions of dollars.

"It was a large, heavy, black cloud," Bolton said. "[It's an] issue of confidence, which... anybody in the market, anybody running a business -- it's pretty much the only thing that counts."

To watch the full interview with Deirdre Bolton, click on the video player above.

The legacy of Prohibition, 100 years later